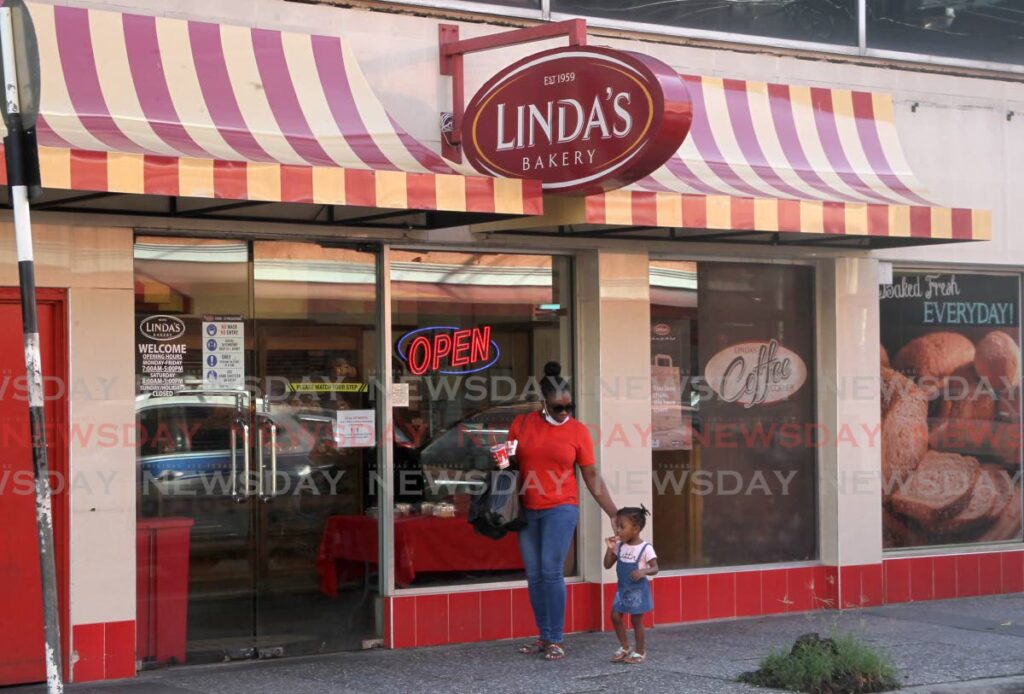 Linda’s Bakery has announced that it will raise the price of “select pastries” by $1 as a result of National Flour Mills' (NFM) second increase in the price of flour earlier this year.

Although it did not identify which pastries would increase in price, Linda's said in a media release it has been faced with increased pricing pressure since the second flour price rise.

“Linda’s has engaged with its core stakeholders over the last several weeks in order to determine how best to navigate the environment with as little burden (as possible) on consumers,” the release said.

It added that since NFM had announced there would be no further price increases for the year, owing to recent decreases in the price of wheat, Linda’s will maintain current prices on all its bread products.

In June NFM announced a 33 per cent increase in the wholesale price of flour, with a suggested increase in the retail price of 28 per cent. In a release NFM said the increase would mean a hike in the price of a two-kilo bag of Ibis flour of $4.16, from $14.77 to $18.93.