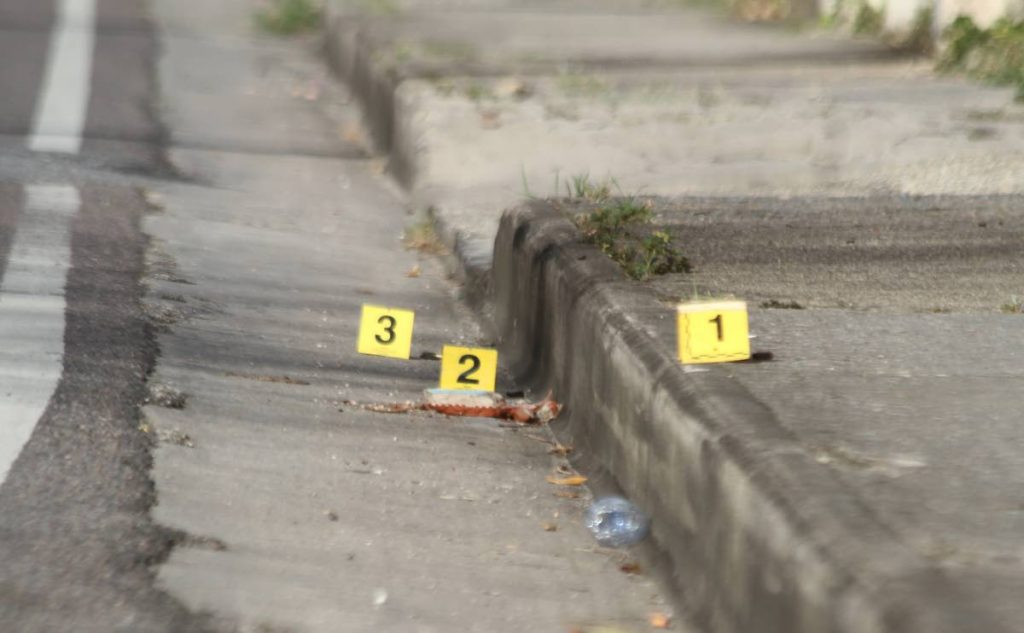 An early-morning shooting in Wallerfield has left a man dead.

Police said Wendell George was washing the yard of his home in Antigua Road, at around 6.30 am, when he was confronted by two men.

George ran to the back of the house but was shot by the men who ran away.