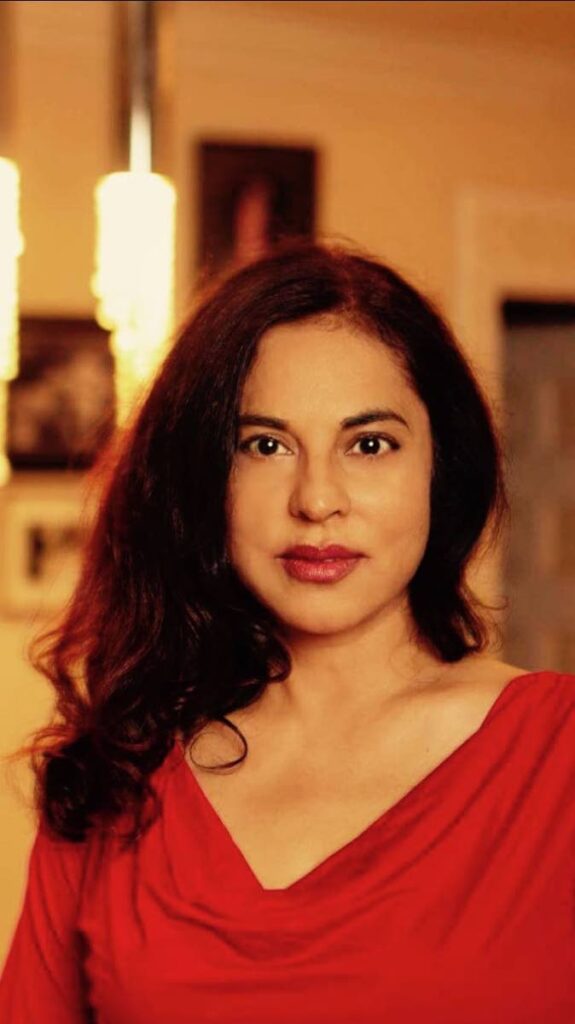 Media Association of TT president Ira Mathur said the media have a duty of care when reporting on children. She shared several guidelines used in media reporting at a Pan-American Health Organization/World Health Organization webinar, Partnering with the Media on Adolescent Mental Health, on Tuesday.

She said in some media houses, the guidelines are written down while in others they are understood as part of journalistic principles.

“Firstly, we respect the dignity of the child, the rights and opinion of the children. We also ensure we keep the child’s individual best interest in mind in how we cover our stories, and we do this by consulting with guardians, those closest to the children and best able to access the ramifications of our reporting.

"We also need to pay special attention to the child’s right to privacy and protect them from potential harm and retribution from the stories that we write, and this includes not publishing a story or image that could put the child, the siblings, or peers at risk, even when the identities are changed, and that’s also the duty of care of a journalist.”

She said while journalists generally try not to interview children, there were general principles followed when doing so.

“Firstly we interview children only with the express permission of the child and guardian, who understand and agree to the ramifications of the interview. Secondly, we do no harm to the child, we provide context, we avoid questions or assumptions that could either traumatise, trigger or humiliate the child. Thirdly, we don’t discriminate between children due to age, sex, religious status, or race. As journalists we are bound to change the name; withhold the identity of children and youth who are victims and perpetrators of sexual abuse, are HIV-positive, or living with AIDS, charged or convicted of a crime, or are asylum seekers.”

She said a teenager she knew had committed suicide after being bullied because he was gay. She said adults need to set the barometers of how they interact with those around them.

“We do have this thing in our society where we’ve become jokey about people who are different, anybody we perceive as being at the outskirts, and as adults we really have to stop that kind of picong, it’s not a joke.”

Health Ministry mental health planner Karline Braithwaite said it was well established that the media play a part in shaping the minds of young people, what they see and how they perceive the world. She said the ministry had met with the media in 2017/2018 to develop a set of guidelines for responsible reporting on suicide.

“One of the first issues we considered was safe languaging, person-first language, eg 'a mentally ill man' vs 'a person with mental illness.' We don’t want to reduce people to simply their symptoms, or that crisis that occurred at that point in time, and we want to acknowledge that the reports are being done on people who have several roles in their lives, not just their mental illness.”

Other issues touched on were the use of images, headlines which are sensational and could suggest suicide was a goal, reporting on children, avoidance of gloomy images if reporting on gruesome matter, and the use of content warnings.

“Also, sometimes journalists go with information received and make assumptions as to why incidents occurred, but mental health is very complex and has many factors. They should dig deeper to determine the interplay of factors which could contribute to someone’s demise, as well as think of surviving family members.”

“We take a multi-disciplinary approach, We have a psychiatrist, who is the head of the clinic, we have a psychologist, a mental health officer, a social worker, speech therapist, and occupational therapist. The services we offer include psychological assessments and evaluations, screenings, testings for disorders like depression, anxiety, behavioural issues.

“Some of the services we also offer are psychiatric evaluation and treatments, clinical assessment and management, counselling, social intervention and support. After covid we saw an upsurge in a number of mental-health disorders ranging from ADHD, ASD, depression, anxiety, and conduct disorders.”

She said the centre was aiming to bring children back to a sense of normality, and was doing outreach in schools in Tobago.

PAHO/WHO representative Dr Erica Wheeler said the webinar was the last in a series of activities being held as part of a national adolescent mental health project. She said it was led by youth and had originally been based on a study commissioned by PAHO/WHO.

She said the organisation took a public-health approach to the project.

“This meant we stepped outside our regular boundaries, meaning that we used the arts and culture as a way of addressing what the young people themselves said they wanted, and we’ve really seen their energy, their creativity. And their willingness to share their thoughts and feelings was more than we could hope for, and showed there’s definitely a place for the arts in addressing these issues in a holistic fashion.

For more information on the project, go to https://health.gov.tt/adolescent-mental-health-services.