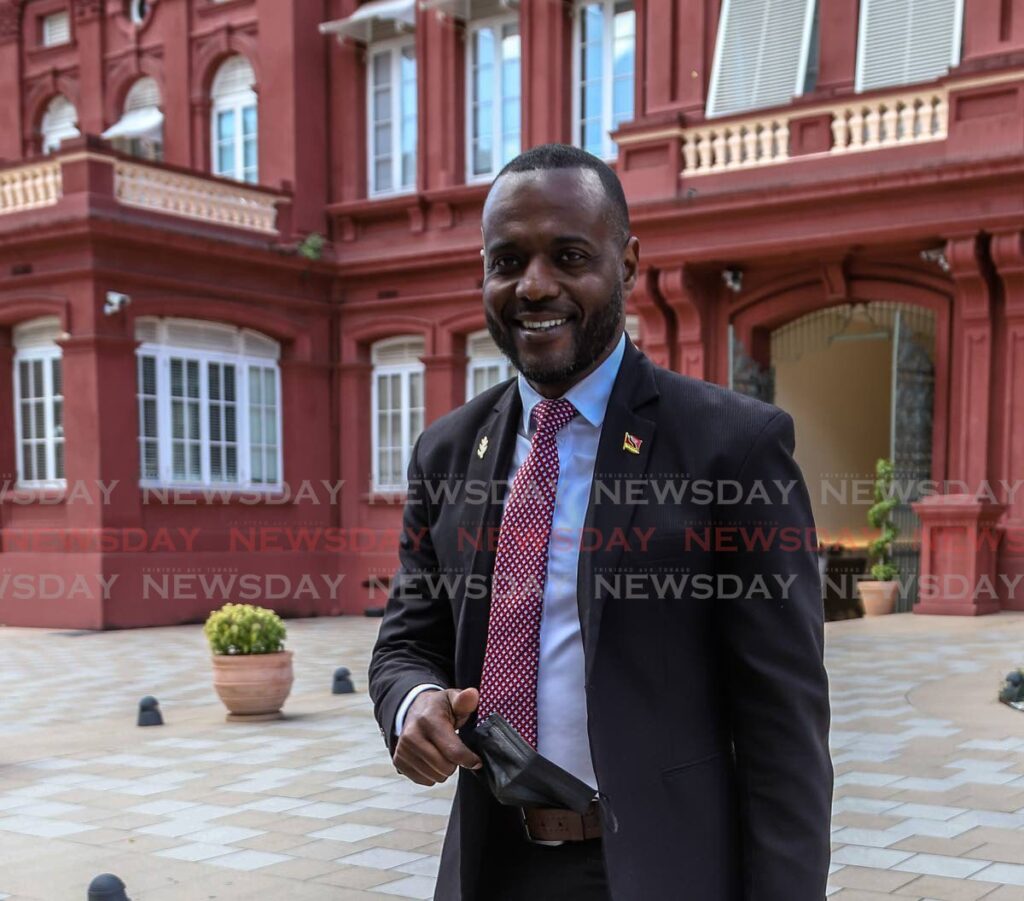 MARVIN GONZALES, Minister of Public Utilities, said no-one's data was compromised during a malware incursion at TSTT, in reply to a question in the Senate on Tuesday by opposition senator Jearlean John.

Gonzales said, "TSTT has advised that on March 13, the company IT security system detected a malware incursion, which was directed at a number of the company’s internal-only solutions/applications."

Upon the discovery, a team was immediately set up, comprising international cybersecurity experts.

"A comprehensive investigation was launched to determine the root cause of the incursion, ascertain the full impact of the incident, as well as, to contain the problem and identify possible mitigations against the recurrence of a similar incident.

"TSTT has further advised that the investigation revealed that no customer, employee, critical company or public cloud data had been compromised, due to the stringent cybersecurity measures in place."

Gonzales said TSTT advised, however, that the malware intrusion did negatively affect TSTT's revenue collection ability for March 13-28, because of the point of sales system used at partner bmobile retail locations.

"The online payment application from TSTT’s website had to be isolated, therefore, as a precautionary measure, and as a result, TSTT was unable to process payment transactions via this platform during the specified period.

"However, customers were still able to make payments via bank transfer, SurePay, Western Union, NLCB – VIA and the My bmobile application."

John sought to ask if TSTT had freshly invested in measures to prevent any such recurrence, but Senate President Christine Kangaloo disallowed the question.

In a separate question, John asked, "Can the Minister indicate whether the recently raised US$70 million bond on the international capital market by TSTT has been guaranteed by the Government in its capacity as the majority owner of the company?"

Gonzales replied, "Madam President, TSTT has advised that the company did not raise any bonds on the international capital market in recent times."

John tried to ask if TSTT had raised such a bond on the local market. Kangaloo disallowed the question.