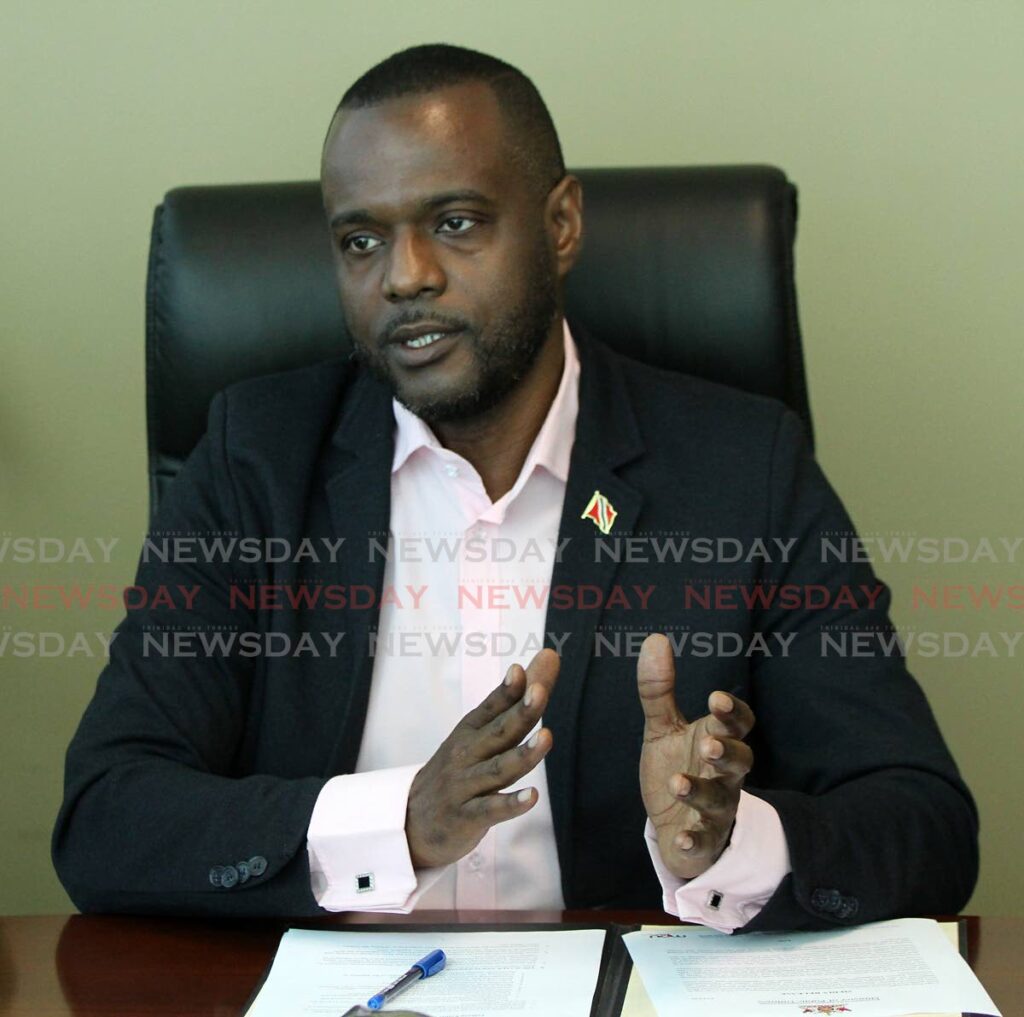 MINISTER of Public Utilities Marvin Gonzales said several of the recommendations from the report on the February island-wide blackout have been "acted upon and completed."

On February 16, all of Trinidad was without power for 12.5 hours. Tobago was unaffected.

A Cabinet-appointed expert committee was assigned to investigate the cause of the blackout and submit a report.

The report revealed the cause was a large, falling, fungus-infected palmiste tree. The tree fell on a single-phase Trinidad and Tobago Electricity Commission (T&TEC)12 KV distribution line near Grants Trace Extension Road and the National Gas Company (NGC) private road in Rousillac.

Speaking in Parliament on Friday afternoon, Gonzales said it had been a "challenging year" for his ministry, which "plays an integral role in the development of our nation."

He said some of the recommendations of the report were still under way, but several had been completed.

He said one of its observations was that the country's electricity supply is "a robust one with reasonable redundancy and generally well-operated."

"Construction is in progress and the towers have all been installed."

He said other recommendations included creating an emergency response plan for power-system failure, identifying system vulnerabilities that could lead to "catastrophic failures," developing power-system restoration procedures and a "proper communication protocol" between T&TEC and the independent power producers' (IPPs') control centres, checking the capabilities for DC batteries at various sub-stations, and meeting with the Office of Disaster Preparedness and Management to "work out mechanisms for a response to island-wide blackouts" have been completed.

In addition, he said a survey was done of the cost of constructing a double-circuit line from BC sub-station to gateway sub-station and the cost was estimated as $500 million.