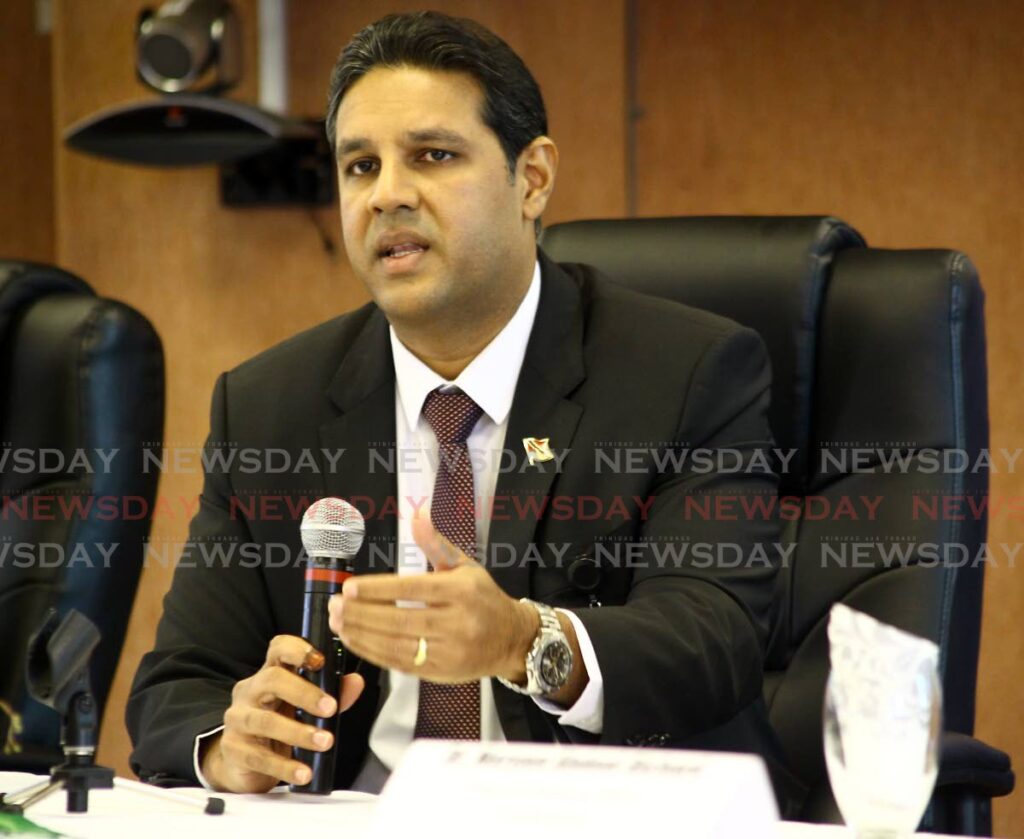 The Ministry of Health has said it is keeping an eye on monkeypox and other viruses as they emerge.

Chief Medical Officer (CMO) Dr Roshan Parasram said the ministry had tested 11 samples for monkeypox so far but all were negative.

But through its epidemiological surveillance pathways it was looking at all emerging diseases while monitoring and evaluating as well as putting mitigation strategies in place.

Apart from monkeypox, there were global media reports of a new virus in the family of henipaviruses called Langya.

He added that the ministry took note of it and continues to monitor it through its networks.

As of August 11 there were 34,000 confirmed global cases of monkeypox in 88 countries with new cases in Guadeloupe and St Martin, Parasram said.

Even though there have been no cases of monkeypox in Trinidad and Tobago so far, Parasram advised people travelling to areas with increased prevalence of cases, like the US and Europe, to avoid close skin-to-skin contact with people who have symptoms, avoid touching things used by infected people, wash their hands or use alcohol-based hand sanitiser, wear a mask and stay home if ill.

Principal Medical Officer, Institutions, Dr Maryam Abdool-Richards was also at the conference and shared some statistics on covid19 patients in the healthcare system.

She said the overall occupancy in the parallel health care system was 41 per cent.

The ministry continued to see a trend of people who were not fully vaccinated requiring medical care, she added.

Between July 22, 2021 and August 10, 80 per cent of those hospitalised were not fully vaccinated and she reminded people that vaccination was beneficial.

Abdool-Richards said there was an increase in ambulance pick-ups for covid19 patients – from home to hospital – over the last month.

Over the past five weeks there was an upward trend in increased confirmed covid19 cases, hospitalisations, Accident and Emergency cases and ambulance use for covid19 patients.

She added that the statistics reminded TT that the pandemic was still present and urged people to practise healthy behaviours.