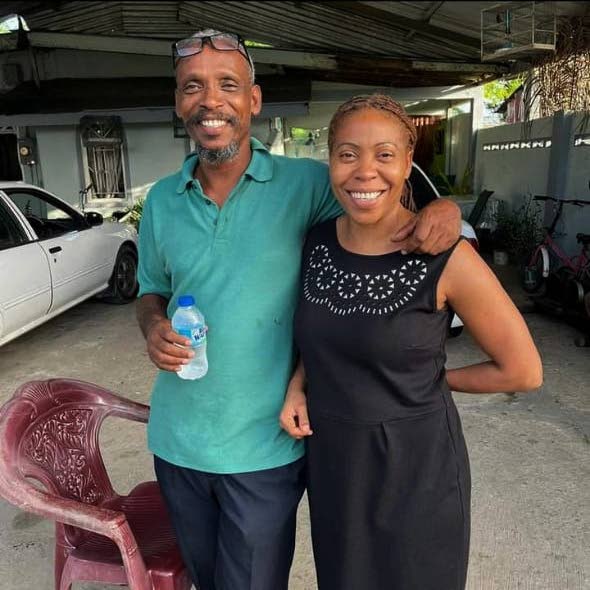 THE search for missing 39-year-old Marissa Edwards of Freeport has ended in sorrow.

Members of the Hunters Search and Rescue Team, led Vallence Rambharat, found her body in a drain in an overgrown area along a road that connects Mc Bean Village, Couva, to Waterloo Road in Carapichaima. There are no houses nearby.

The team found the woman's body at 5.45 pm on Monday and alerted the police.

He was a suspect in her disappearance. He is believed to have died by suicide. A cutlass and a cell phone were found near his body in the forested area.

Edwards, who worked as an administrative clerk at the UWI’s Faculty of Medicine, went missing on September 18. After she disappeared, Edwards’ relatives confronted Roopchand.

Roopchand claimed he dropped Edwards off on the Solomon Hochoy Highway later that night, after they had gone liming. He too, was later reported missing to police.

Autopsies are set for this week at the Forensic Sciences Centre in St James. Investigations are ongoing.