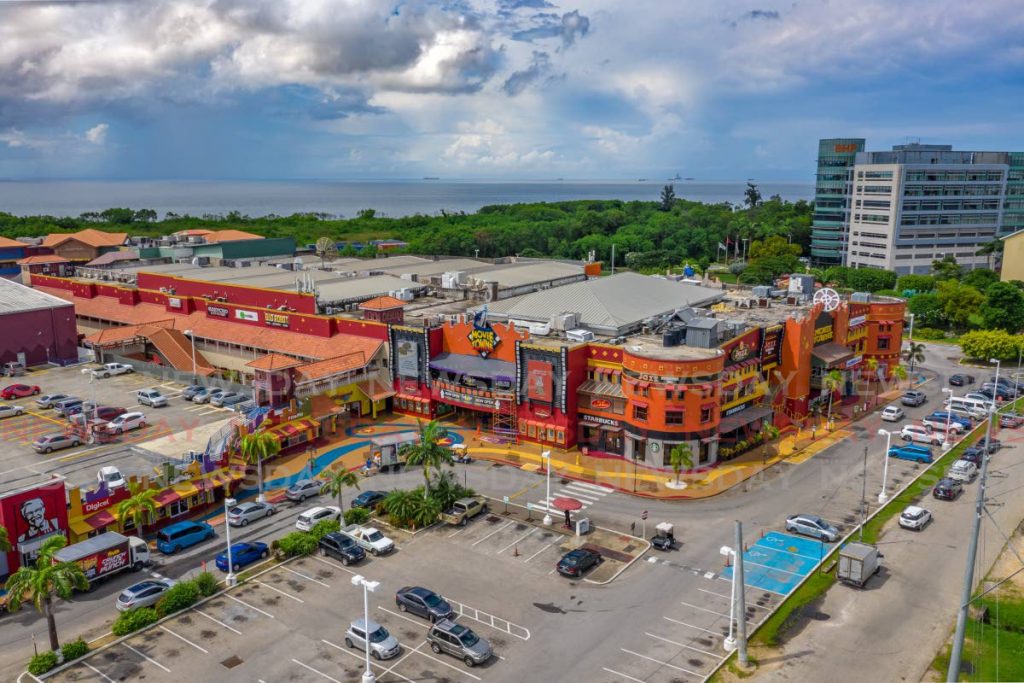 OVER 1,000 children are expected to attend MovieTowne’s Annual Christmas Charity on Sunday at its Invaders Bay branch in Woodbrook.

A media release from MovieTowne said children from 30 orphanages throughout the country, will be treated to a movie as well as snacks, drinks and will also receive gift bags as they leave.

Derek Chin, founder and executive chairman of Multicinemas Ltd, said “MovieTowne is about having a space for families, especially kids, to come together and have fun. That’s why this Christmas Charity Day is so important to us every year. It’s such a joy to see the excitement on the kids’ faces as they witness the magical experience that MovieTowne offers.”

Amrita Baboolal, general manager, is excited about the return of the event after the two-year absence because of covid19. Baboolal said, “We are grateful to our generous sponsors as well as our staff and volunteers who play a major part in making it possible year after year.”

The kids will be treated to the animated film Strange World, which includes voices of major movie stars like Jake Gyllenhaal, Gabrielle Union, Dennis Quaid and Lucy Liu.

And they will also get the opportunity to meet movie characters in full costumes, as well as Santa Claus.

NLCL 23: Miller, Noel, Boyce and Phillip among All Star picks for weekend event