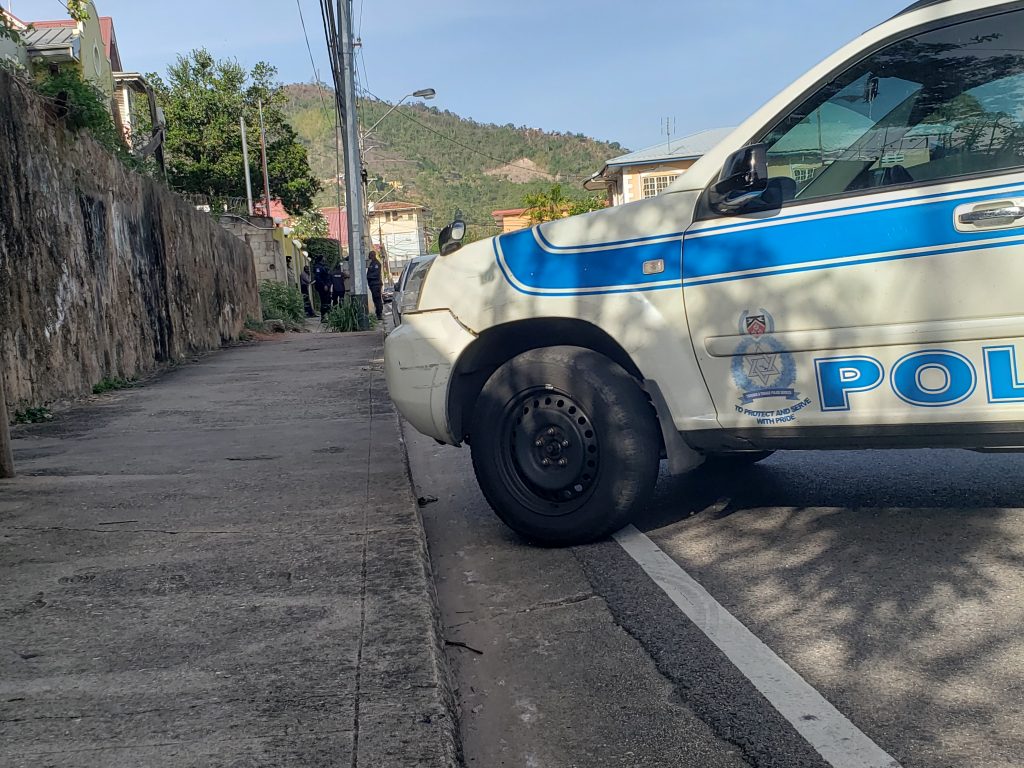 A 46-year-old security guard from Siparia was shot and wounded on the roadside in Freeport early Friday.

The police said at around 5.05 am, Central Division Task Force (Area South) police received a wireless transmission of a report of a shooting at Mc Leod Trace near the Carapichaima East Secondary School.

Highway Patrol police responded and found the woman lying on her back with blood oozing out of her right eye and a wound to her left hand. She was wearing her National Maintenance Training and Security Company Ltd uniform.

The police put her in the police van and took her to the Chaguanas health facility.

She was later transferred to the Eric Williams Medical Sciences Complex in Mt Hope.

The police were told passersby had seen a man dressed in dark clothing running south along the northbound lane of the highway after the gunshots were heard.

Moments earlier, the woman had got out of a car on the northbound lane and was walking toward the school.

The police do not have a motive, and investigations are ongoing.