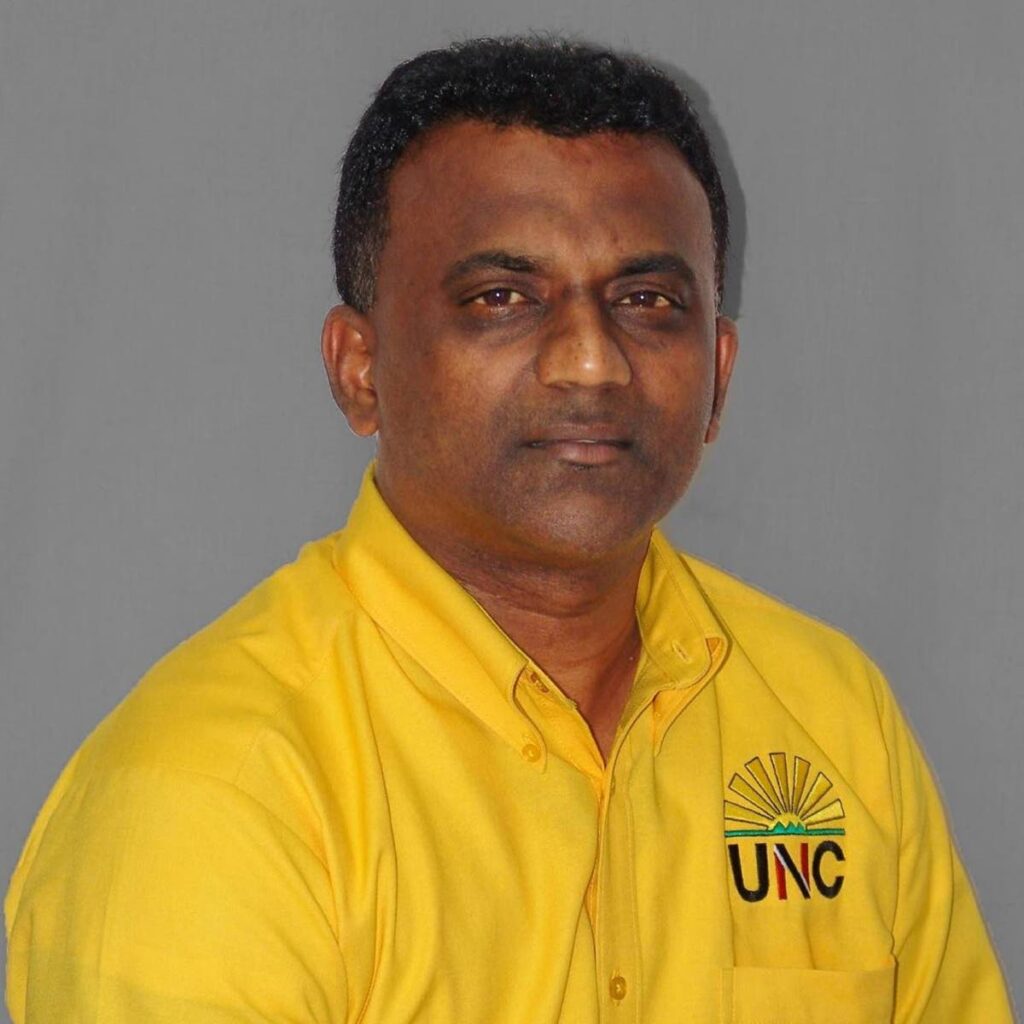 A lone UNC councillor, Samuel Sankar of Kelly Village/Warrenville, attended a meeting of local government representatives hosted by the Ministry of Local Government and Rural Development. The meeting was held at the Government Campus Plaza, Richmond Street, Port of Spain on Tuesday.

A letter sent to regional corporation heads on July 28 invited them to the meeting, along with all councillors and all aldermen. The Prime Minister was expected to attend but did not show on the day. Opposition Leader Kamla Persad-Bissessar on Monday instructed United National Congress (UNC) councillors and chairmen to boycott the meeting. The meeting laid out the operationalisation of the Local Government Reform Bill.

Speaking to Newsday via telephone, Sankar said he attended the meeting because he represents over 12,000 burgesses who are in need of goods and services from local government.

“It was advertised that part of the forum would have facilitated a question-and-answer session by the Prime Minister and the Rural Development and Local Government Minister.

"I made representation for my burgesses at that meeting, and that was my purpose for going there today, to tell and request the Prime Minister: 'This is my situation, how could you help me? How could you assist my burgesses?'

"That was a direct question for the Local Government Minister, everybody heard it, it was open and that was my sole purpose.”

He said his electoral district had been starved for funding, goods, and services, coming out of local government elections.

“I have five recreational grounds and parks that are overgrown and are not maintained, and I requested those today at the meeting. I need lights in my recreation grounds, I need the grounds to be kept properly, and so my intent was always to facilitate growth and development in access roads, infrastructure development, roads and bridges, drainage. Bejucal Road, Warren Road, Adjodha Road, all are access agriculture roads and they are in a deplorable state." 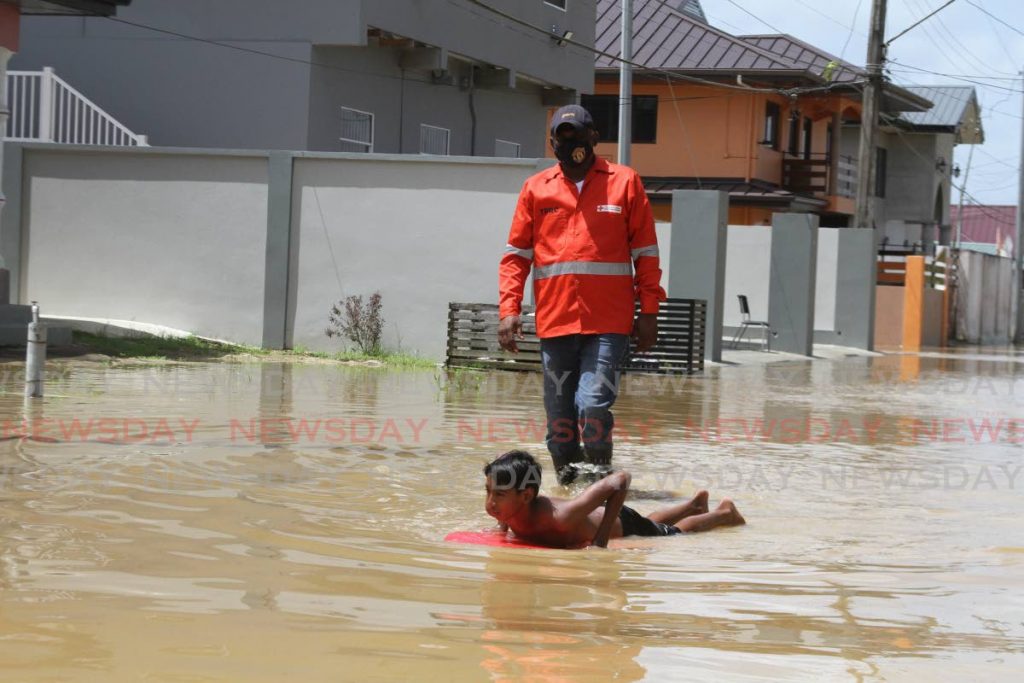 Kelly Village/Warrenville councillor Samuel Sankar warns a teenager about the dangers of playing in flood waters as he conducts a disaster management assessment in St Helena on July 30, 2021. File photo/Marvin Hamilton

He said a lot of work needed to be done to alleviate the flooding problems in his electoral district.

“When it floods, I wonder who is coming to help me if I don’t get my representation there. I prefer to treat with mitigation against flooding than to go and look for hampers to distribute.

"I did ask the Local Government Minister those questions and said I need help in my electoral district, roads, infrastructural development, parks and recreation, sanitation, we have challenges throughout the district in terms of services to distribute to our burgesses.”

Samuel said he went to the meeting to speak directly to Dr Rowley and make representation at that level, as he was not in the business of burning tyres and representing at that level.

“Reform is ongoing, there is a lot of legislative work and how it’s going to roll out was laid out. I think it was a fantastic presentation – if we get 20 per cent of what the government spoke about, it would impact positively on improving the quality of life of our burgesses.

"Based on my interpretation of the information presented, I would say local government elections could happen within a year, but that is up to the minister and the government.”

Samuel said he did not believe he would face consequences for attending the meeting despite the Opposition Leader calling for a boycott.

“I believe that the political leader is an open-minded person, I believe she’s a fair person. I don’t know if I will be punished per se, but I’m there to represent my burgesses and I don’t know any better way to do it than by attending the meeting.”

Tunapuna/Piarco Regional Corporation Chairman Kwasi Robinson said all available PNM councillors attended the meeting. He said while Rowley was not present at the meeting, the Ministers of Rural Development and Local Government, Housing and Urban Development, Public Administration, and the Attorney General and Legal Affairs were present.