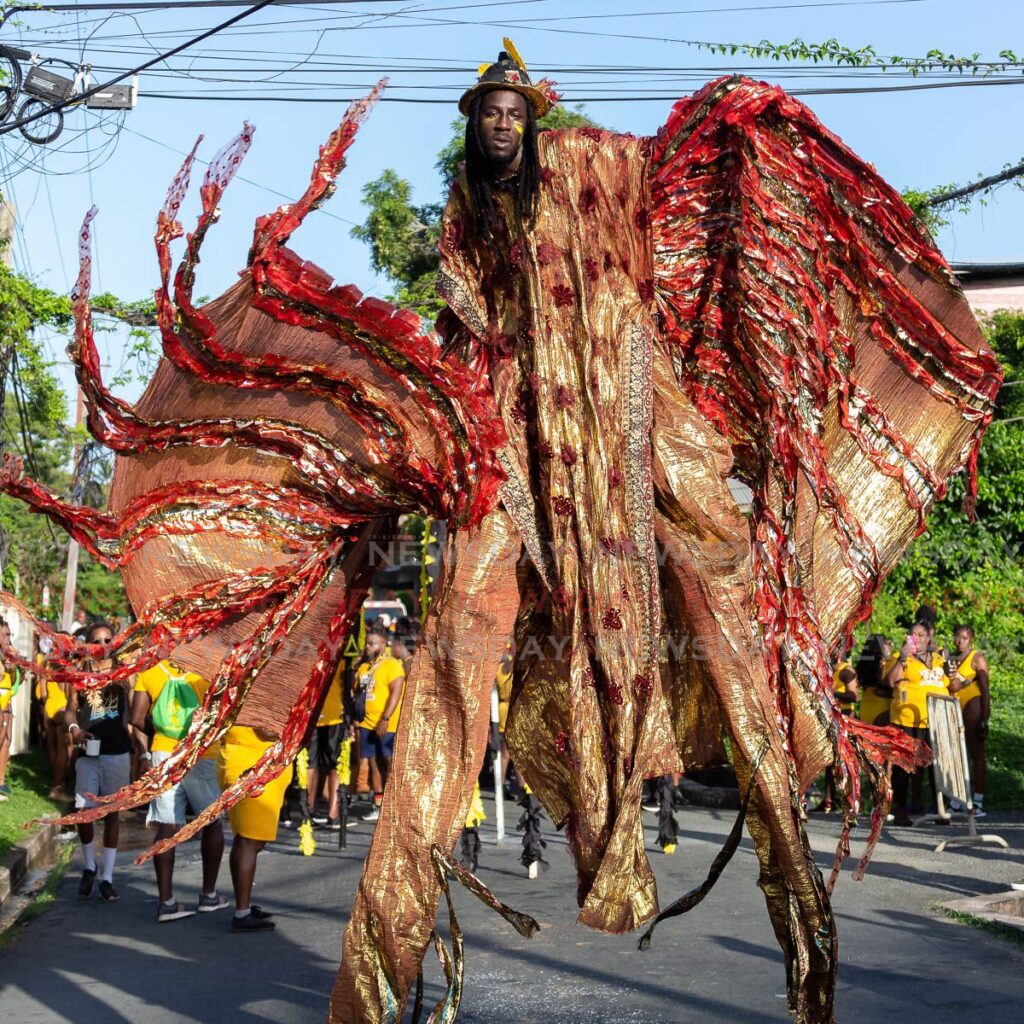 In a statement issued on Monday, it said while the festival’s planners decided not to accept the commission’s offer of its expertise and resources, NCC never “wavered” in its “moral support” for the Carnival and organising committees.

“Indeed, the commission continues to wholeheartedly extend its best wishes for a successful, memorable, and fruitful Tobago Carnival 2022,” it added.

NCC said it remained eager to assist, if called upon, in any way that it could.

It added it was committed to the festival achieving all of its goals and sustainably developing.

Some recent media articles quoted NCC’s chairman Winston “Gypsy” Peters as saying the Tobago Carnival was not being promoted enough locally and while “cordial discussions” were held with the Tobago House of Assembly (THA) about the Carnival but the commission was not consulted.

“As much discussion and excitement build around Tobago Carnival 2022, the NCC fully intends to stay true to its mandate in service to the people and the carnival culture of TT,” the release said.