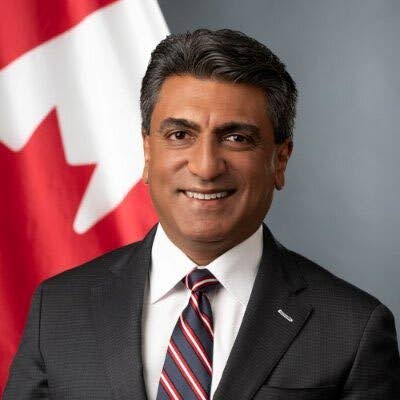 A statement issued by the Canadian High Commission on Friday announced Keshani's arrival.

He is expected to assume his full duties after presenting his diplomatic credentials to President Paula-Mae Weekes.

He joined the Department of Foreign Affairs and International Trade in 1999 and obtained his certified management accountant designation in 2000.

Keshani has held various positions in Ottawa, including director of financial policy and systems, departmental co-ordinator for the management accountability framework and executive director, platform planning, engagement and results.