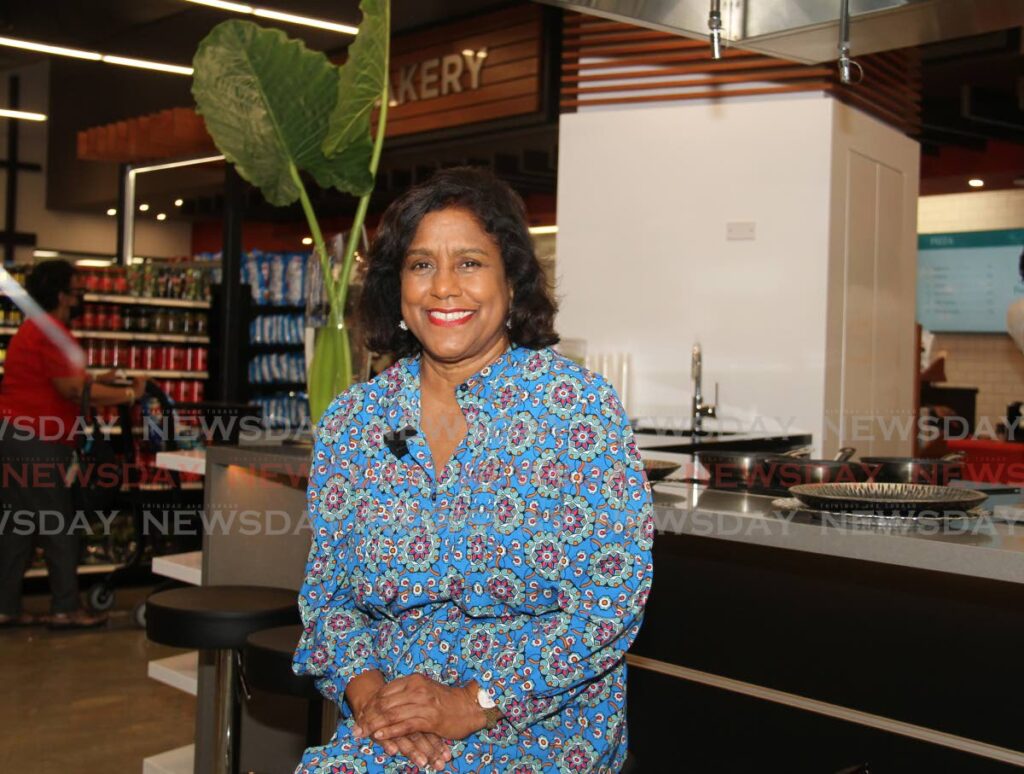 Minister of Trade and Industry Paula Gopee-Scoon said the wood and wood-product manufacturing apprenticeship programme launched on Tuesday will breathe new life into a dying industry.

She was speaking at the Ministry of Trade at Nicholas Towers, Port of Spain.

“We consider this to be a dying sector,” Gopee-Scoon said. “We want to revive it because of the potential to supply hotels, restaurants, etc. with furniture, but also to export to neighbouring communities where there are a number of hotels and so on. So I think that the approach is a good one.”

She added that the industry would also be useful in other fields such as ship repair.

Gopee-Scoon explained that, according to Central Statistical Office statistics, the wood and wood products subsector contributed about 0.02 per cent to GDP in 2020, and exports were estimated at about $24 million.

The industry employs about 4,000 people, with 14 companies registered with the TTMA.

TTMA president Tricia Coosal said the non-energy manufacturing sector, of which the wood and wood products industry is a subsector, is the third largest contributor to TT’s GDP. The sector employs 52,000 people overall.

MIC Institute of Technology chairman Clement Imbert said that before the launch of the programme, interest in the industry was limited because of a lack of demand. He said with government incentive and support, the wood and wood product industry will get a boost in human capital.

“There are not very many (students), because a lot of products, they now come down in what you call the CKD form. You buy a piece of furniture, you have to screw it up together. So we had (fewer) than 20 students who enrolled in this programme, but with the incentive we have now to bring them up to the modern use of technology, we expect to get a very good response,” Imbert said.

The programme which will be overseen by the MIC Institute of Technology and developed by the ministry, will enrol 50 students in a two-year, three-phase programme. The first phase, in the first nine months, will teach technical courses such as design, production and reading of workshop drawings, and practical courses such as life skills and maths.

The second phase, six months long, will include furniture restoration, entrepreneurship and innovation in woodworking.

Trainees will be required to be over 17 and have completed the building construction level 1 or level 2 programme in either HYPE or MUST.

They should also have equivalent-level certification at another training institution such as NESC or YTEPP.