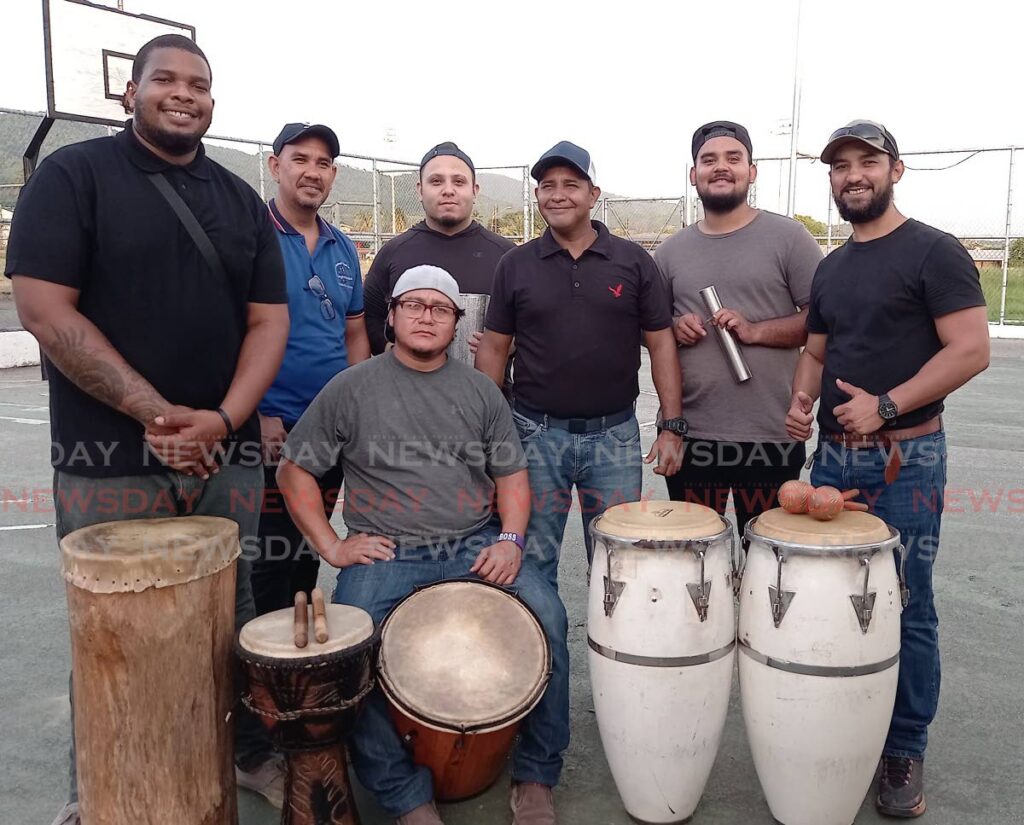 After two years of absence due to the covid19 pandemic, the party group Venezuelan Heritage (Herencia Venezolana), returns to local stages this Christmas – with new members, more musicians and instruments, but with the same joy.

Andreina Briceño Brown, the group’s founder and singer, told Newsday despite the changes, the talent of Venezuelan musicians remains the same.

She said most of the members are Venezuelan migrants who have lived in TT for many years.

“We are improving every year. This is our third version of Venezuelan Heritage since it was founded in 2019, but the most important thing is, the group remains standing,” she said.

Several of the members of the group returned to their country, some left owing to work commitments, and one of its members, Nathalie Urbina, was a victim of covid19. Briceño Brown, Anthony Greenidge and Danny Chan are the only members of the founding group who are still active.

“With this great loss, the Venezuelan Heritage family took decided to call auditions in the middle of this year, 2022. New musicians such as Edwin Rojas, Elier Gonzalez, Jose Antonio Escalante, Antonio Henriquez and Víctor Alfonzo arrived to join as keyboardists, percussionists and bassists. 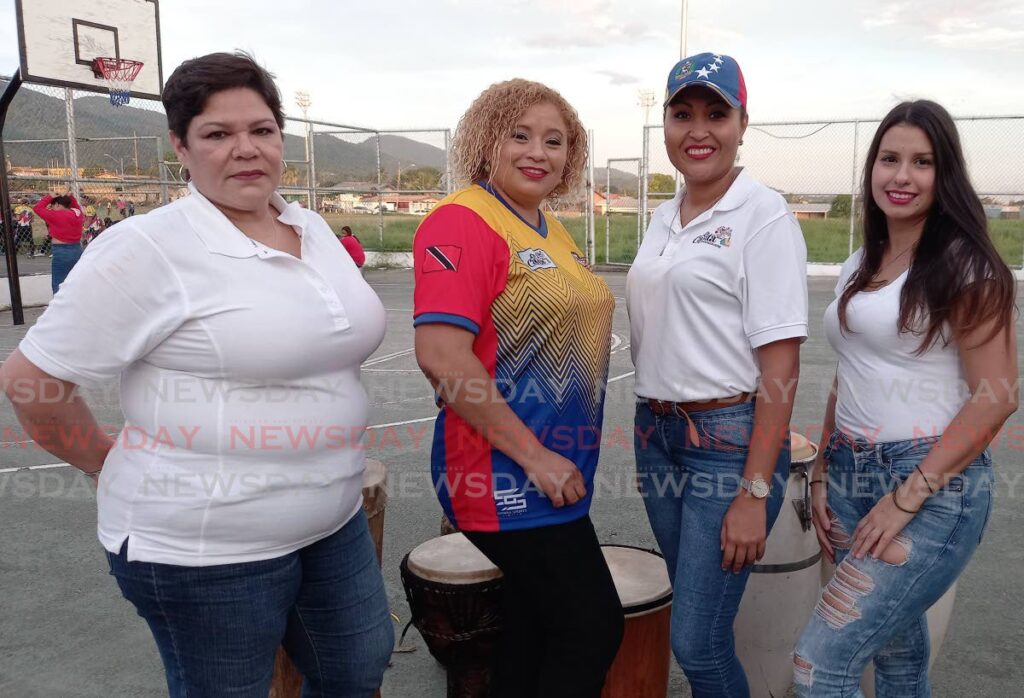 These additions give the group a more professional touch, with better sound and more joy,” said Briceño Brown.

Venezuelan Heritage is now an official member of the National TT Parang Association, having been approved at the 2021 annual meeting.

This year the band has gradually resumed public commitments such as International Refugee Day in Arima and Christmas in July at Estate 101, enhancing their work as cultural ambassadors and a local group with the flavour inherited from their ancestors.

For now, Venezuelan Heritage continues to fill its schedule with performances at private and public parties in all corners of TT.

They can be contacted through their social media accounts also at La Casita of Arima or directly through Briceño Brown.