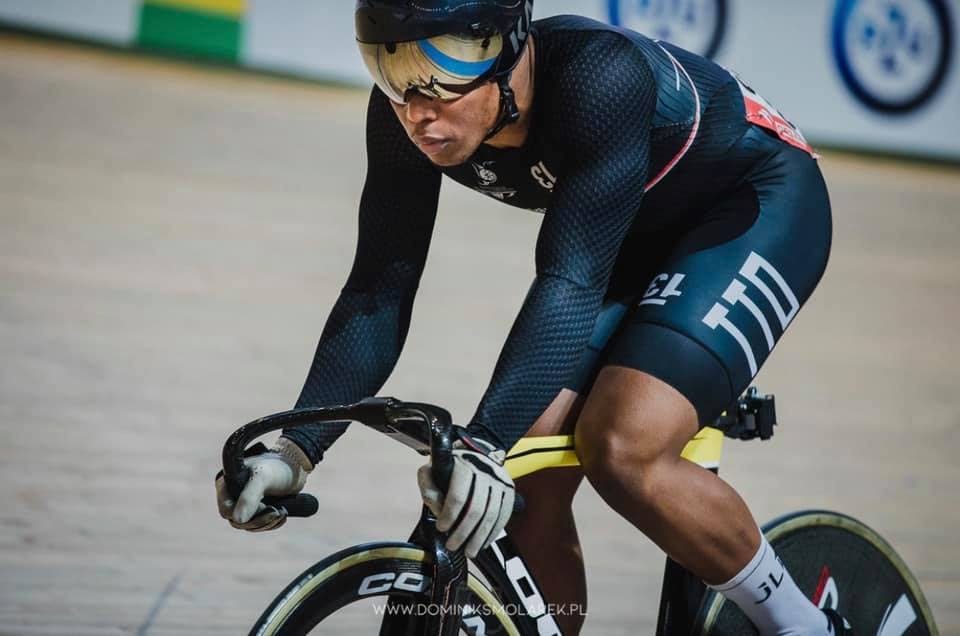 In a media release on Monday night, the Trinidad and Tobago Cycling Federation (TTCF) said Paul was injured in a crash during training. Details of the injury was not revealed but the TTCF said doctors advised him to stay off the bike for the rest of the season.

The TTCB wished Paul a speedy recovery and sent best wishes to the other members of the national team – Kwesi Browne and Akil Campbell. The UCI Track Cycling World Championships takes place in Saint-Quentin-en-Yvelines, France from October 12-16.

Paul, 24, has been in sensational form in the last couple months with gold, silver and bronze at the Commonwealth Games in England. He followed that result with triple gold at the Elite Pan Am Championships in Peru.

Paul's latest setback is the second injury to keep him sidelined this year. In April he fractured his collarbone during a crash in the sprint semifinal at the UCI Track Nations Cup in Scotland.