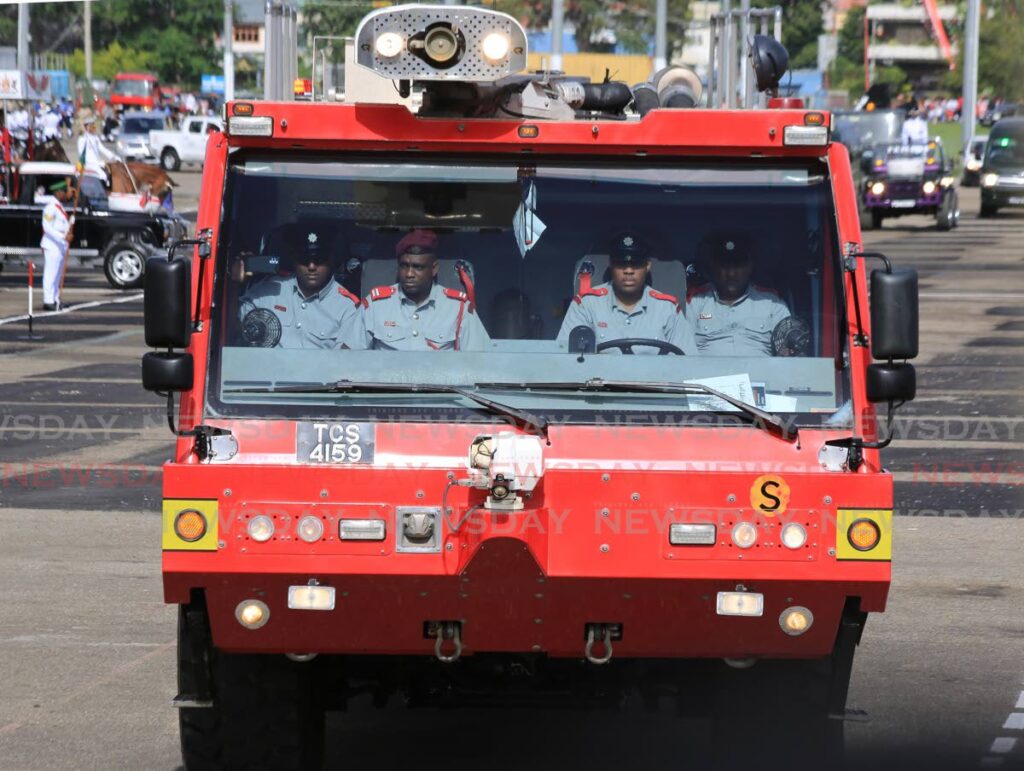 The leaders of different protective service associations say they are not optimistic that an increase in the allocation for the national security budget would make any significant difference for their membership.

During his Budget 2022/2023 presentation in Parliament on Monday, Finance Minister Colm Imbert announced that national security agencies will receive $5.798 billion for the 2022-2023 fiscal year.

For this fiscal year, national security received the third largest allocation behind education and skills training, which received $7.453 billion, and the health sector, which received $6.892 billion.

He added that most officers felt their sacrifices during the covid19 pandemic went unnoticed and felt the government should do better to seek the well-being of the police.

"It's like you have a job to do they just want you to go out and do it, they don't care how you do it.

"It's becoming increasingly frustrating for the men and women in the blue and grey and its becoming more difficult and we still operating in difficult situations.

"The police we believe a lot more could be done for us and we're not feeling the efforts of those in authority and I look at how hard we would have worked over the two-year period during the pandemic."

Dickson also questioned how much of the last allocation for national security was spent on equipping police officers.

He said, while he understood that service providers for the police would have to be paid, he stressed that officers' well-being was also a priority.

Newsday also spoke to president of the Prison Officers Association (POA) Ceron Richards who said, while he hoped part of the allocation would go towards upgrading the prison service's fleet of vehicles, he was not optimistic that would be done.

Asked about his thoughts on the increase in allocation for national security, Richards said most budgets have usually had the same outcome for prison officers.

"First and foremost, whether they do big budgets or small budgets we usually don't get anything.

"Our fleet of vehicles has been outdated since 2010. We need 60 to 80 vehicles and we are hoping that allocations are made to treat with that.

"We would hope that salary negotiations be completed and the four per cent is not what we want to see.

"We would hope that government rethinks that offer so we can return to proper principles in collective bargaining where we sit and discuss issues and come to some reasonable understanding.

"That's a dictatorial hand-me-down approach where the government, through the office of the Chief Personnel Officer (CPO), is dictating to the protective services that they should take it or leave it."

Newsday also spoke to acting Prisons Commissioner Deopersad Ramoutar who admitted while the prison service was in need of resources, he was pleased with the increase in the national security budget.

"I think that it's a step in the right direction for us.

"The priority of any government is to ensure the safety of its citizenry, so that effort should always be commended.

"I can say the prison service is quite in need of a lot of resources, so I look forward to them entertaining our proposals when that time comes."

President of the Fire Officers Association Leo Ramkissoon said he was not optimistic that the well-being of fire officers would be served for this fiscal year, noting that while the police and defence force were mentioned during Imbert's presentation, the fire service was left out.

Noting that Imbert made mention of attracting foreign investment, while preserving local assets, Ramkissoon said the fire service was critical in the preservation of property and disaster response operations and should be seen as a priority agency.

"I heard not one word that suggested anything for the fire service. I am only left to assume there are plans but there are no indications of the minister's discourse on how he plans to address the myriad of issues affecting the fire service.

"We heard things about all the other sectors, other law enforcement agencies but I heard nothing about the fire service.

"I heard the minister made mention of safety and security for investors and I want to remind the minister and all and sundry that the fire service plays an integral role in responding not just to fires but natural disasters as well to save lives."

He said a major issue for fire officers was the availability of adequare protective equipment and firefighting tools.

He said while salary negotiations were also important officers' safety on the field was a bigger priority.

"You can have the best salary in the world but drinking and inhaling toxic smog is an act of suicide because we are working in an environment that guarantees death if you're not prepared."

Newsday contacted Chief Fire Officer Arnold Bristo for comment on the budget but he declined, saying he preferred to read it and respond at a later time.

In his presentation, Imbert highlighted several plans for different branches of national security including the installation of Information and Communications Technology (ICT) at regiment camps across TT and an electrical upgrade for the coast guard's on shore facilities.

He also said that efforts to introduce a biometric system for police officers was underway which would allow officers to access information while on the field. 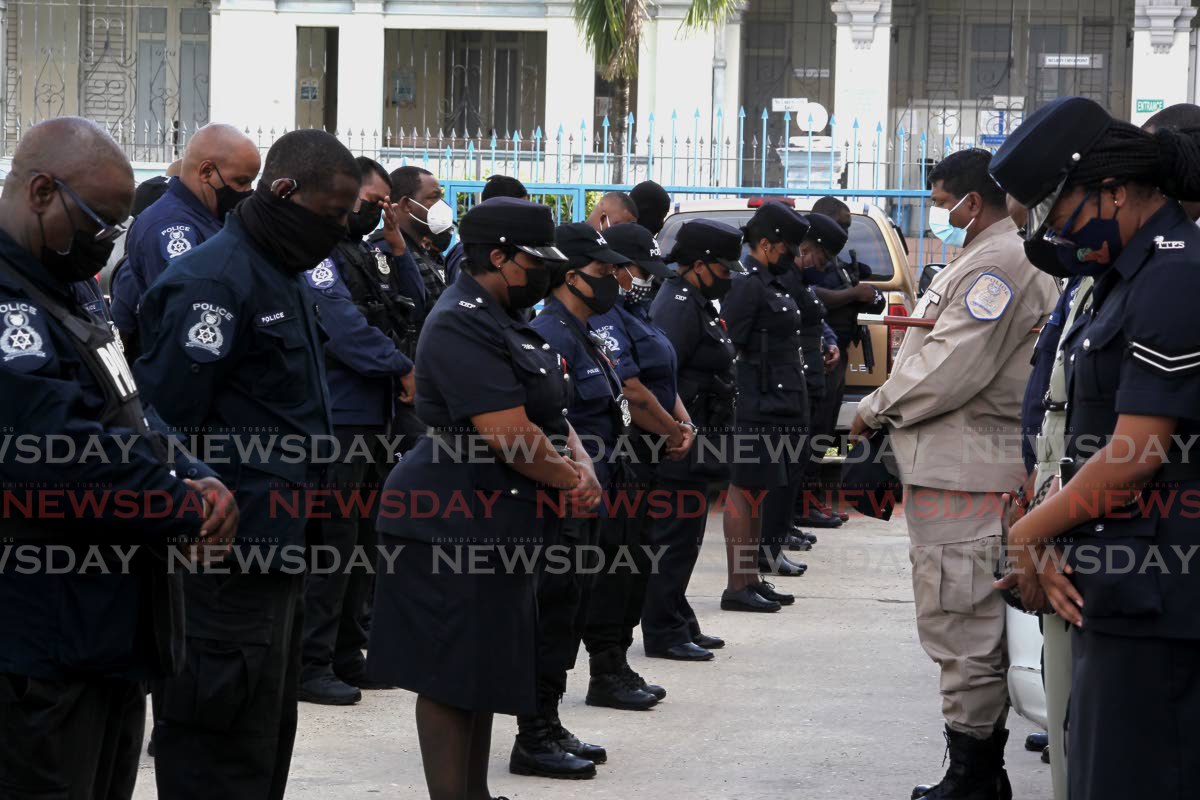