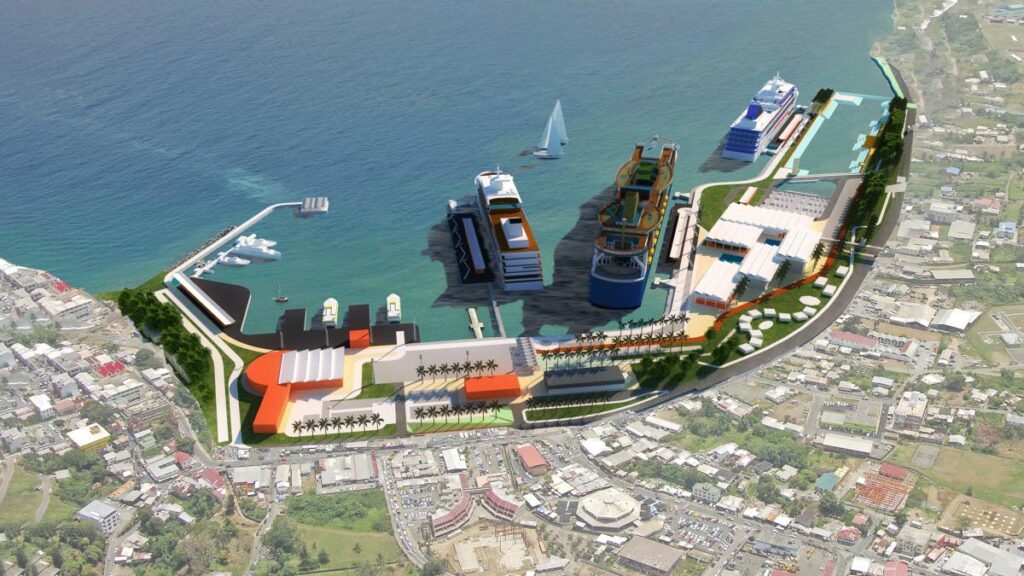 A feasibility study for the Scarborough urban redevelopment project, one of the pillars of the Progressive Democratic Patriots (PDP) election campaign, has been commissioned by the Division of Infrastructure, Quarries and Urban Development (DIQUD).

In a press release on Friday, DIQUD said design firm Jmetrix Ltd will lead the study, and the findings should be delivered in March 2023.

According to Jmetrix's website, the aim of the development plan "is to create a more efficient city, transforming Scarborough into a capital that is conducive to commerce. A city that allows for easy flow of traffic and ensuring that all administrative services are readily available to the public, to encourage both foreign and local investment."

It says 38 acres of land will be reclaimed for the project, which includes a water park, terminal complex, a relocated domestic terminal, three piers, James Park redesign, Scarborough Esplanade redevelopment, a transport hub and an urban housing plan.

The elimination of flooding in Scarborough is also expected to be addressed in the redevelopment project.

Its website lists a number of projects the company has completed including the remodelling of Cabildo Chambers and new bridge link, Red House; a government suite at Brian Lara Academy; and the Buccoo Boardwalk.

Lead Design Consultant, Joshua Stewart, Jmetrix will be supported by national and international partners such as Hamburg Port Consulting (HPC); Inros Lackner SE, Bremen Germany; Smith Warner International; Caribbean Urbanism and Architecture, ReCUA; RHWS Architects, Hamburg; and GSAL Design Ltd. The team is charged with undertaking research on key elements of city and coastal development to unearth information that will affect the final design for a new City of Scarborough.

James said discussions were held on identifying the short-term project that can be delivered to improve the quality of the city. This was followed by a dialogue on the importance of the port to national infrastructure and development and the varying modalities that can come to bear in the city.

He added, “The whole design is meant to incorporate all the attendant features to build the city into something that we can be proud of. So we discussed the road infrastructure; the vertical infrastructure that might be required; the population growth that will determine what we do where; … the modelling of the ocean – consequently the study by Smith Warner, all of that we discussed in a view to building out hopefully an all-encompassing city that caters to a new Tobago.”

More public consultations are scheduled when the feasibility study is completed. In the interim, James is encouraging Tobagonians to begin preparing themselves for the opportunities that are likely to emerge from within the local economy.

The planning and design team and their responsibilities: 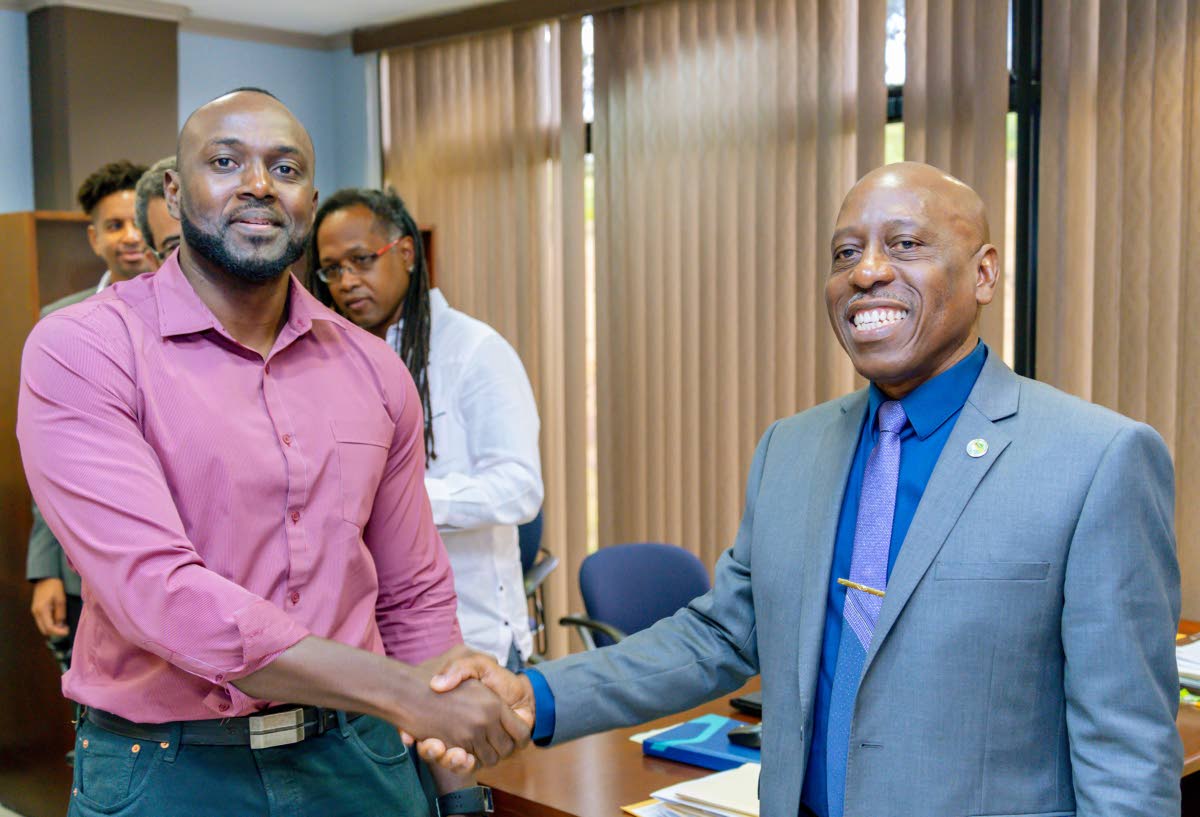