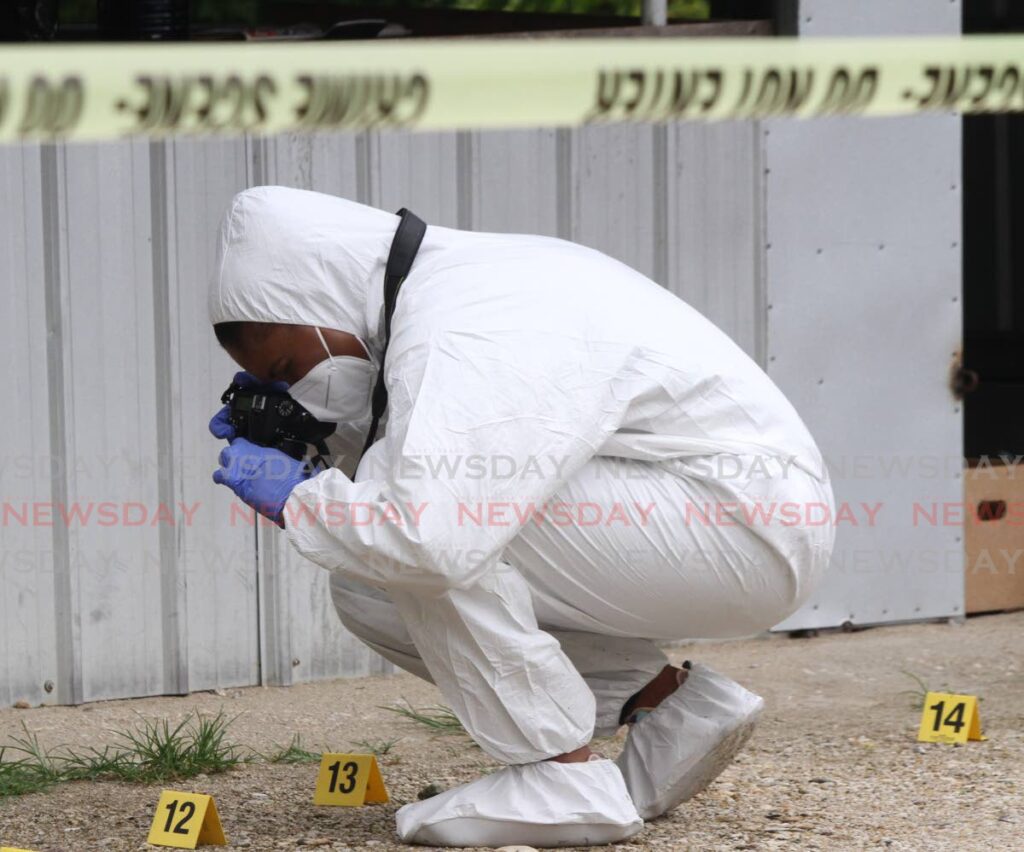 Police are trying to identify human remains found in a bushy track in Arima on Wednesday afternoon.

Police said a boy was walking on the 3 1/2 mm Blanchisseuse Road, Arima, at around 6.30 pm when he noticed smoke nearby. He saw a skeleton and ashes and called the police.

Arima police went to the area with crime scene investigators.

A funeral home removed the remains for storage before they are taken to the Forensic Science Centre for examination.

Police said while they did not have a confirmed identity, they suspected the body may be that of a woman, as a pleated skirt was found near the remains.

Police from the Homicide Bureau of Investigation Region II are continuing enquiries.