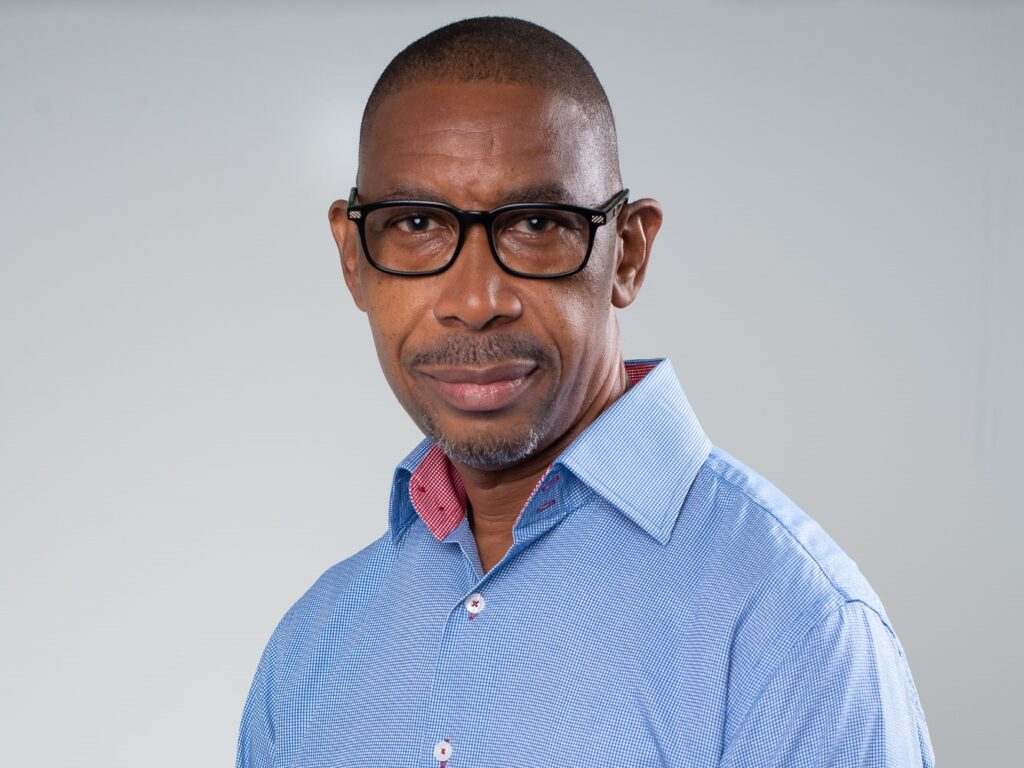 WINSTON Sobers was re-elected unopposed as chairman of the North Zone Cricket Council of the TT Cricket Board at the AGM held virtually, on Friday.

This term, 2022-2026, marks the third consecutive for Sobers at the helm of the zone, which has seen significant growth over that period.

In 2020, the north zone launched its website, www.northzonecricket.com, which to date is the only functioning website of the seven zones under the TT Cricket Board.

During the just-concluded season, the zone held two major competitions, the 40-Over competition and the T20 Festival. Both were huge successes, with the T20 being held under lights at the Diego Martin Sporting Compex.

Speaking at the AGM, Sobers said girls'/women’s cricket, along with an academy for elite youth cricketers, will be priorities in 2023 and who will seek sponsorship to get these projects off the ground.

Arjoon Ramlal, first vice-president of the TTCB, conducted the election and Altaf Baksh, general secretary of the TTCB, installed the new executive for the 2022-2026 term. Both officers of the TTCB praised the way the North Zone conducted the meeting and said they admired the achievements attained by the leading zone under the TT Cricket Board.