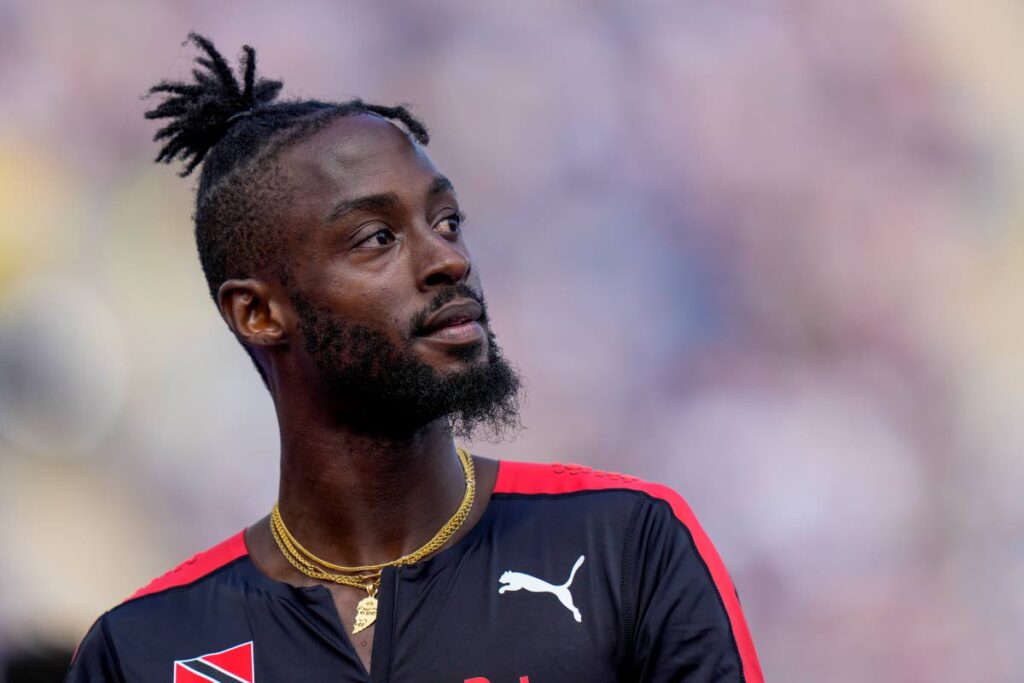 Jereem Richards of Trinidad and Tobago react after his heat of the men's 200 metres in the Alexander Stadium at the Commonwealth Games in Birmingham, England, on Thursday. (AP PHOTO) -

THE MINISTRY of Sport and Community Development will reward Trinidad and Tobago’s Commonwealth Games medallists with just over $1 million through its 2017-2027 Reward and Incentives framework.

Minister Shamfa Cudjoe recently confirmed via Facebook that TT$250,000 will be given to each individual athlete who wins gold at the Games, which concludes in Birmingham, England on Monday.

Cyclist Nicholas Paul, who captured a complete set of Commonwealth medals (one gold, silver and bronze), is set to take home just under half a million dollars for his exemplary performances.

Richards is the next highest earner with his golden showing in the men’s 200m and combined victory, with Dwight St Hillaire, Asa Guevara and Machel Cedenio, in the men’s 4x400m relay.

“Your efforts exemplified tenacity and determination to succeed. The overall performance of Team TT has truly inspired all of us.”

Cudjoe reaffirmed the government remains committed to supporting its athletes and also paid tribute to the athletes, coaches, and management for their hard work.