Tobago October Carnival will not be competitive 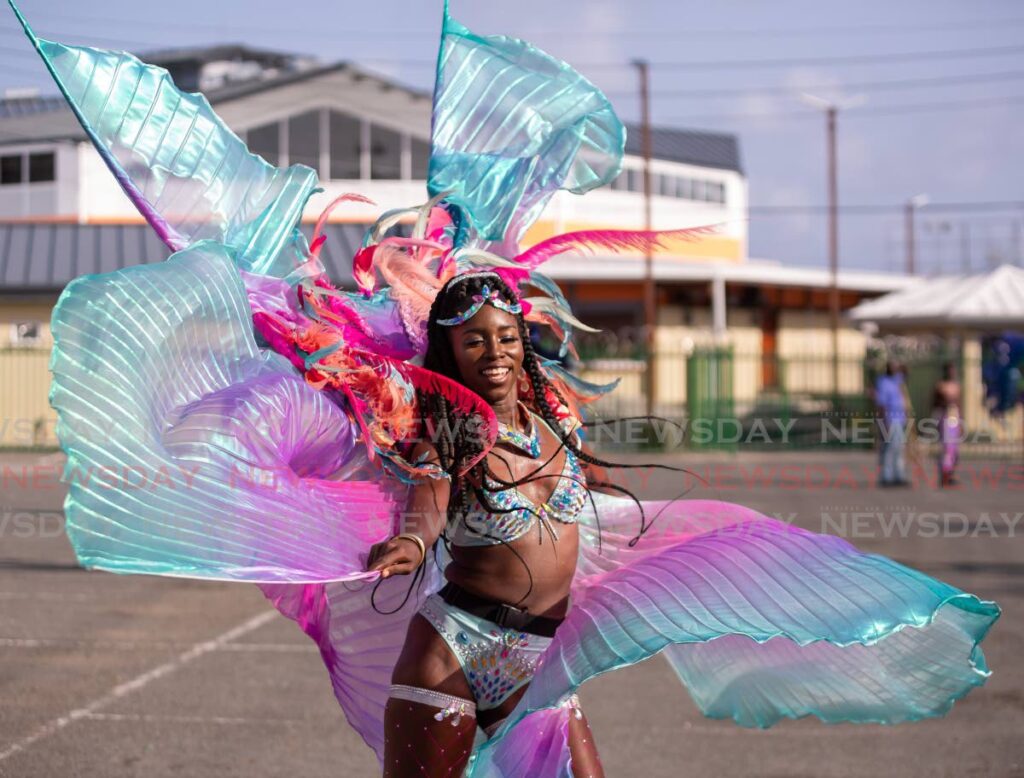 Tobago Carnival Committee chairman Meisha Trim says the inaugural October Carnival will be 72 hours of pure bliss, but will not be competitive in nature.

She made the statement on Friday during the committee’s first news conference at the THA Division of Finance, Trade and the Economy, Scarborough.

The 15-member committee, which was appointed two weeks ago, is charged with organising the inaugural Tobago Carnival from October 28-30, 2022. They are expected to begin their work officially on May 30.

Saying the budget for the October Carnival is still being finalised, Trim said the event will differ from the national Carnival held in February/March.

“Because of this product being new and a separate build out from what we are accustomed to, we have taken the decision – and it is not final, of course, it is pending final consultation – that there is no need for competition,” she told reporters.

Trim said the schedule of events should be out by July.

“We have built out a two- to four-week window to present a full plan of action for this Tobago October Carnival. As we move along, we will build out what you would expect but the THA is responsible for 72 hours – Friday to Sunday – of pure bliss and ecstasy on the island.”

Trim said that private promoters will be coming on board to assist in “building out the festivities.”

“So we have to get on board with the promoters that have already gathered themselves in the space and have them present us with their dates. We see where they stand and incorporate it into the full schedule. But the THA-sponsored events are 72 hours – Friday, Saturday and Sunday – of that last weekend in October.”

Trim said the committee has already begun its work.

“The timelines are tight and even though we were officially asked to sign on as of May 30, our work began directly after being handed our instruments of appointment on Tuesday last.”

She said the committee will engage in “extreme multi-tasking” within the next few weeks.

“One good thing of note is that some groundwork has been done by our deputy chair (Kevon) Mc Kenna in his previous role as consultant to the prior administration.”

Trim thanked the committee members for answering the call to service with enthusiasm and dedication from the onset.