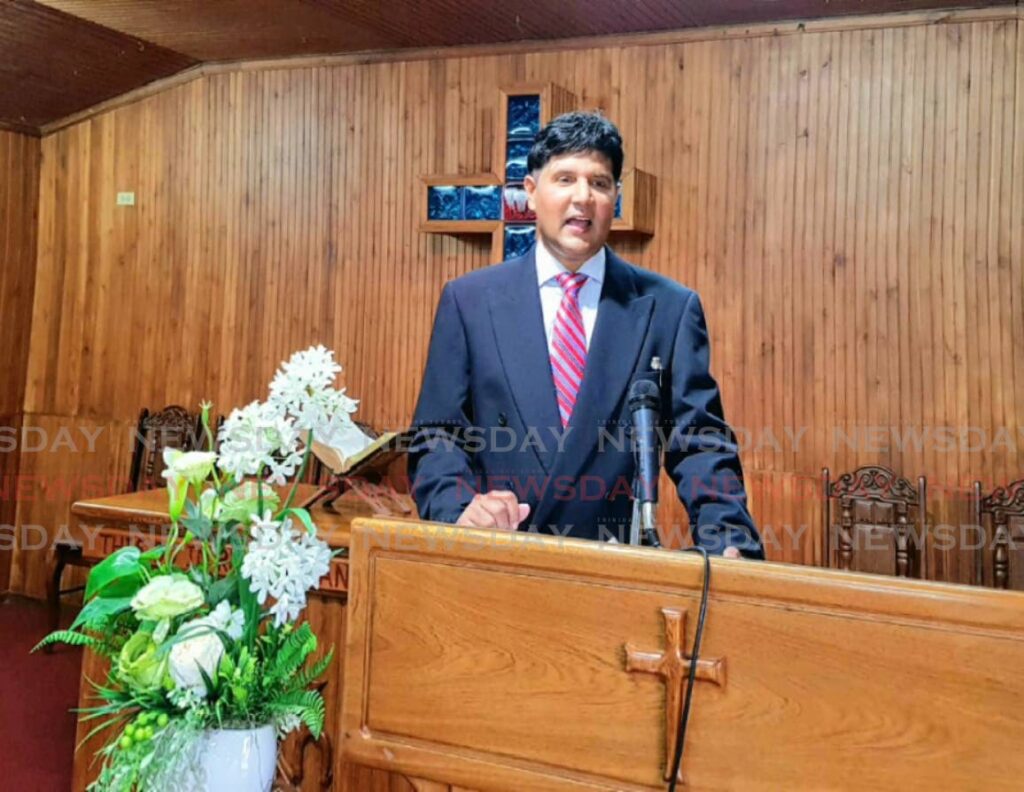 A Tobago man who now lives in Guyana, who gave his friend the power of attorney to sell his land in D’Abadie in 2020, but only received a portion of the proceeds of the sale, has been successful in his lawsuit.

On Monday, Justice Frank Seepersad said the court was satisfied that Cheryl-Ann Baptiste, of Store Bay, had been served with the lawsuit filed by Eric Blackman and failed to defend it.

He ruled that on the basis of the documents filed, Baptiste breached her duty to Blackman and failed to give him the full amount she received for his land.

Blackman’s lawsuit said Baptiste claimed she did not transfer the proceeds from the sale via wire transfer as US dollars were unavailable for the transaction.

After not being able to contact Baptiste by phone, Blackman revoked the power of attorney and filed a claim in May 2021 against her for the remaining $1,602,000.

In his ruling, Seepersad said the matter highlighted the need to review the approach lawyers adopted in the sale of land using the power of attorney.

“Lawyers are advised...unless they prepared the relevant power of attorney, to seek specific and direct instructions from the principal.”

He further suggested that any money received from the sale of land in such cases should be held in escrow by the attorney and only remitted when they received specific instructions from the client.

“Lawyers must protect citizens against fraud. The reality is that as this republic faces evident economic challenges, many are displaced and without hope. As an unfortunate consequence, crime and unlawful activity will increase and stringent enforcement methods and proactive preventative steps must be initiated.

In addition to awarding Blackman interest on the sum he is to receive, he ordered the registrar of the Supreme Court to forward to the acting Commissioner of Police all the documents filed in the case, along with his transcript, so an investigation can be done to determine whether fraud charges should be laid.

Blackman was represented by attorneys Nyamekye Mapp and Jocelyn Lynch-Benjamin.