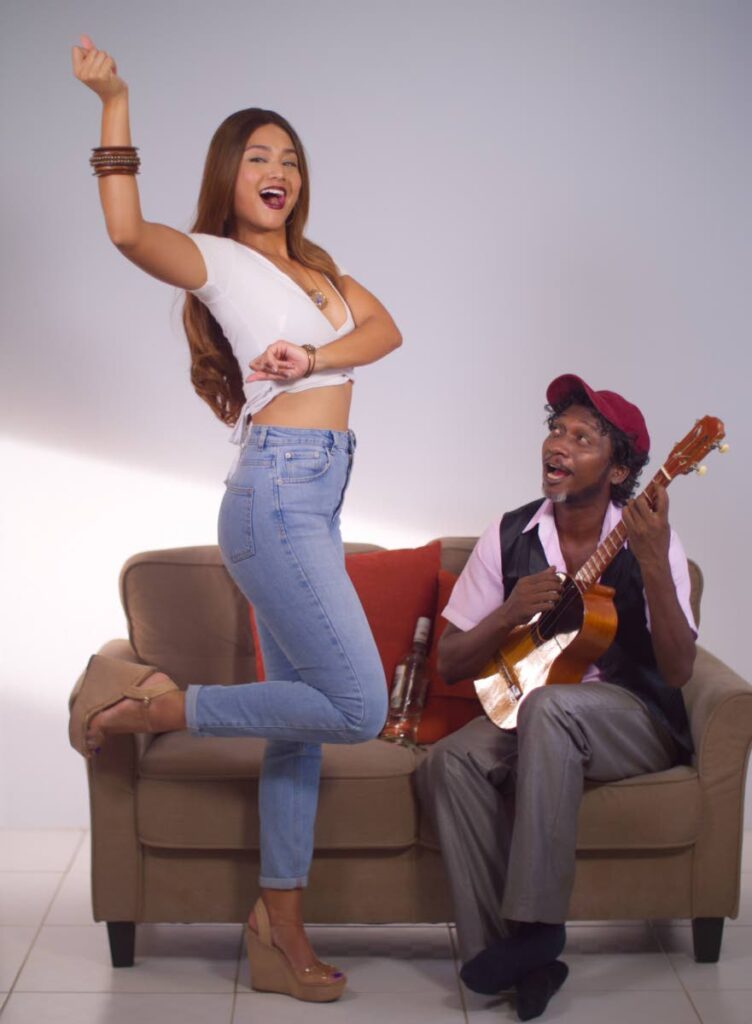 Tom, Dick and Harry will bring comedy to the Central Bank Auditorium this weekend when Better Than We? Wey! stages an encore performance of the production, which played last year to sold-out audiences. Three shows will be held from September 30-October 2.

The dynamic new theatre group, whose lead actors worked for years under the directorship of the late Raymond Choo Kong, returns with this riotous comedy by Michael Cooney and Ray Cooney, directed by theatre stalwart Trevon C Jugmohan of First Instinct Productions, a media release said.

In this “fall-out-of-your-seat-laughing” comedy, Tom and his wife are about to adopt a baby and convince the adoption agency they will make good parents. It all seems pretty straightforward until Tom’s errant brothers get involved.

Throw in alcohol, illegal immigrants and a corpse and you’ll be crying with laughter in this fast-paced farce, the release said.