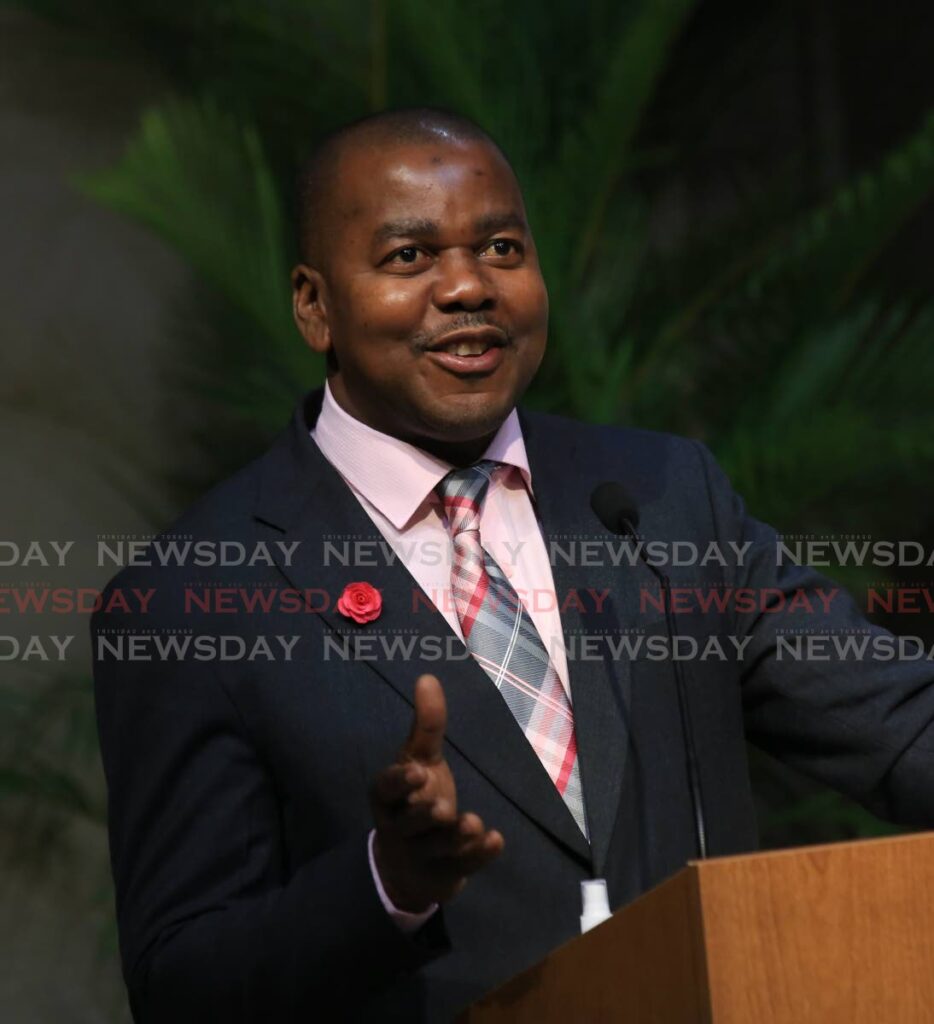 ACTING Police Commissioner McDonald Jacob has confirmed there is an active police investigation into the financial dealings of Youth Development and National Service Minister Foster Cummings.

Speaking to Newsday via telephone on Sunday, Jacob said Cummings was under investigation by the police. These investigations are continuing, he added.

The Prime Minister has come out in staunch defence of his minister.

At a post–Cabinet media briefing on May 12, Dr Rowley spoke of a 2019 Special Branch report which was revealed by UNC Senator Jayanti Lutchmedial one week earlier at the party's Monday Night Forum.

Rowley said the report "should be taken with some salt." Asked about the authenticity of the report, Jacob, on Sunday, said he already addressed that issue.

On May 7, Jacob told the media he contacted the Special Branch about the report after it was made public.

"We are looking at the matter, and that is all I can say at this point in time: that we are dealing with the situation," he said then. National Security Minister Fitzgerald Hinds also spoke of the report, saying, "So far I have reason to believe that it was an authentic document which found itself in the hands of an opposition senator. That is the problem, to me.

Cummings has denied all of the allegations and has initiated legal action against the UNC senator.

One week after she revealed the Special Branch report, Lutchmedial, also at the UNC's Monday Night Forum, raised questions over a public entity's payment into the credit union account of a high-ranking public official.

She said the payment was disclosed in a source-of-funds declaration form. Lutchmedial said the form was leaked, along with two letters of award from the public body, plus the personal identification of a woman involved in the transaction.

The senator said a cheque from the public body was also uncovered and it was made out directly to the credit union. The letters of the award were made out to a relative of the public official and were provided to support the declaration, Lutchmedial said.

Cummings has since publicly clarified the business transactions and has also filed an emergency application for an injunction to prevent the senator from further disclosing his personal and financial information in public. The judge hearing the matter will give a ruling on June 10.

Cummings has also said the transactions involving companies owned by his family, which were named in the information revealed by Lutchmedial, were above board.

In October 2021, the police applied to the court for production orders for information from several financial entities as they probe payments to companies formerly linked to the minister.

Cummings’s attorneys objected to the police's application before the court made under section 32 of the Proceeds of Crime Act on the grounds that the production orders could not be used in the way they wanted and that the application was too wide.

The judge hearing the matter suspended the production orders, but in October, last year, ruled against the objection of Cummings’s lawyers.

“Remember, there is the presumption of innocence, the person is deemed innocent until the contrary is proven. We operate on that mantra. Just checking out somebody that does not mean they are guilty of anything. The investigation is ongoing.”

At Friday's hearings, Cummings's attorneys also said they, too, had written to the commissioner about the authenticity of the Special Branch report but were yet to receive a response.

Jacob said the police service's legal officers were in the process of responding to the letters sent to his office.