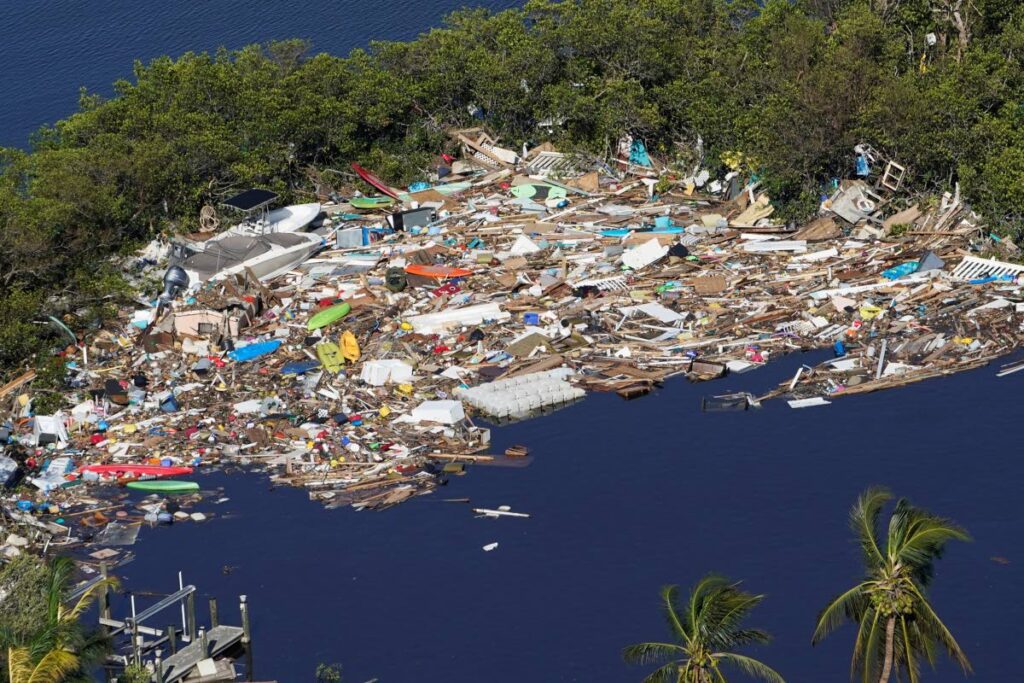 IAN'S AFTERMATH: A aerial view of Barefoot Beach in Florida which on Tursday was covered in debris, the aftermath of Hurricane Ian which slammed into the southwest of Florida as a monster category four storm. AP PHOTO

On Wednesday, Ian was a category four hurricane with wind speeds up to 155 mph (miles per hour). This left over 2 million people without electricity and both major and minor damage to infrastructure.

On Thursday morning, it reduced to a tropical storm but in its 5pm update, the US National Weather Center said it upgraded to a category one hurricane again.

"The centre of Hurricane Ian was located near latitude 29.3 north, longitude 79.9 west.

"Ian is moving toward the north-northeast near 10 mph.

"On the forecast track, Ian will approach the coast of South Carolina on Friday. The centre will move farther inland across the Carolinas Friday night and Saturday." 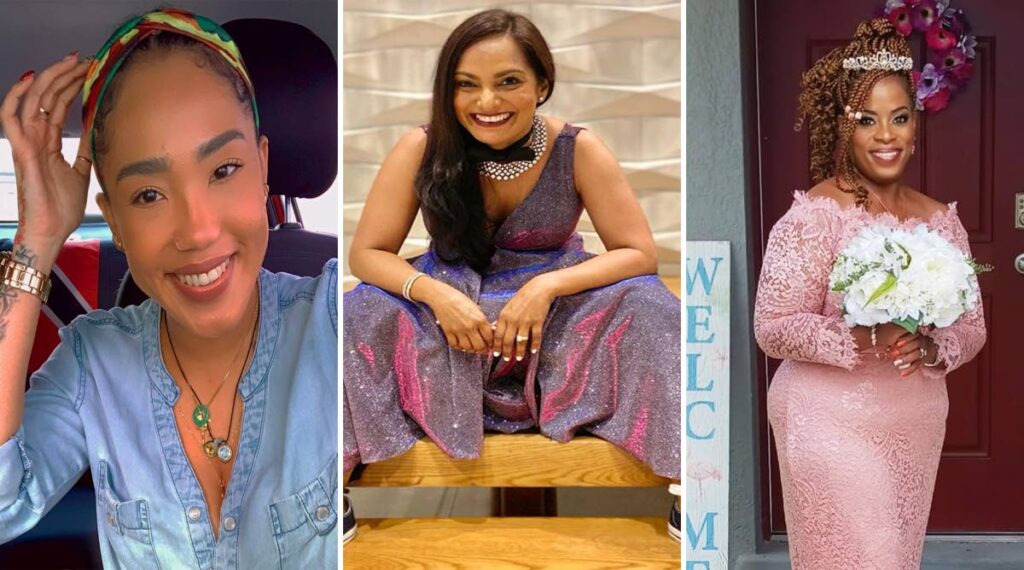 It said maximum sustained winds were at 75 mph with higher gusts.

International news reports said there were at least 17 casualties and that rescue efforts were under way.

TT national Marisa Persad-Dibble who lives near Fort Lauderdale in south-east Florida told Newsday there was "rain and wind" last night but "nothing serious on the east coast.

"Lots of folks went to to work here yesterday and today (but) we did have a few flooded areas.

"Our friends out on the west coast have reported power outages, storm surge with water up to ten feet high, hurricane shutters that were peeled off during the storm and some homes and popular areas are completely destroyed."

She said the most she can do right now is work with NGOs to "gather food, first-aid kits, blankets, baby stuff and pet supplies to send over.

"Florida is typically a very resilient state and we always see rebuilding happen quickly but this one has more damage than we have seen in quite a while."

TT national Juliana Findley who also lives in the outskirts of Fort Lauderdale said there wasn't any "major activity" but on Thursday afternoon it was "still windy, (there are) broken branches, scattered debris and some heavy rain but overall, our area was spared."

Another TT national in Orlando who wished to remain anonymous said she did not get any sleep on Wednesday night.

"(It was) extremely loud (with) winds and rain...a lot of flooding.

"Everything is closed today and tomorrow. State authorities have asked everyone to ration water and 2.5 million plus people are without electricity."

She said there have been a lot of "power dips and internet disruptions."

Natasha Villanueva lives in Sanford, which is in central Florida said people in her area were advised not to open their front doors "because the roof could blow off with this wind speed.

"It's really picking up...We're told there's a chance we could lose power this evening."

TT national Tisha Henry-Chow is in Cape Coral – which is in southwest Florida and up to Thursday evening, she was without electricity.

She said there would be no electricity or water for a few days.

"Half of Florida is still without power, including us as we are using our generator."

All of the TT nationals told Newsday they are in good spirits despite what is happening.