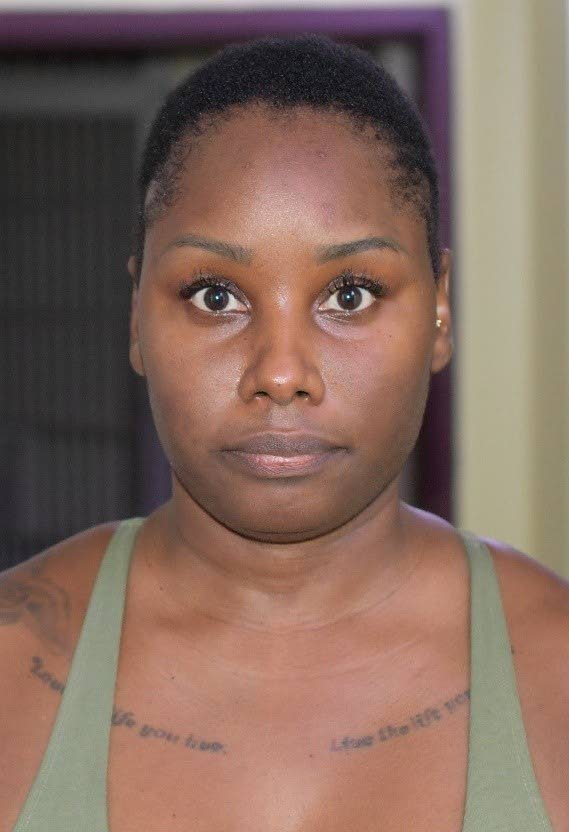 A US army veteran has been charged with the murder of her mother.

Renelle Johnson, 38, a former member of the US Army is expected to appear before a Princes Town Magistrate on December 4, on the charge of murdering Patsy Ramcharan, 66, at her White Trace, St Mary’s Village home, Moruga on November 27.

Ramcharan, a mother of three and grandmother of six, was stabbed to death and Johnson was arrested on the same day of the offence.

The Homicide Bureau of Investigations (HBI) Region Three and supervised by Supt Dhillpaul, Insps Jones and Hosein and Sgt Smith led investigations into the crime.