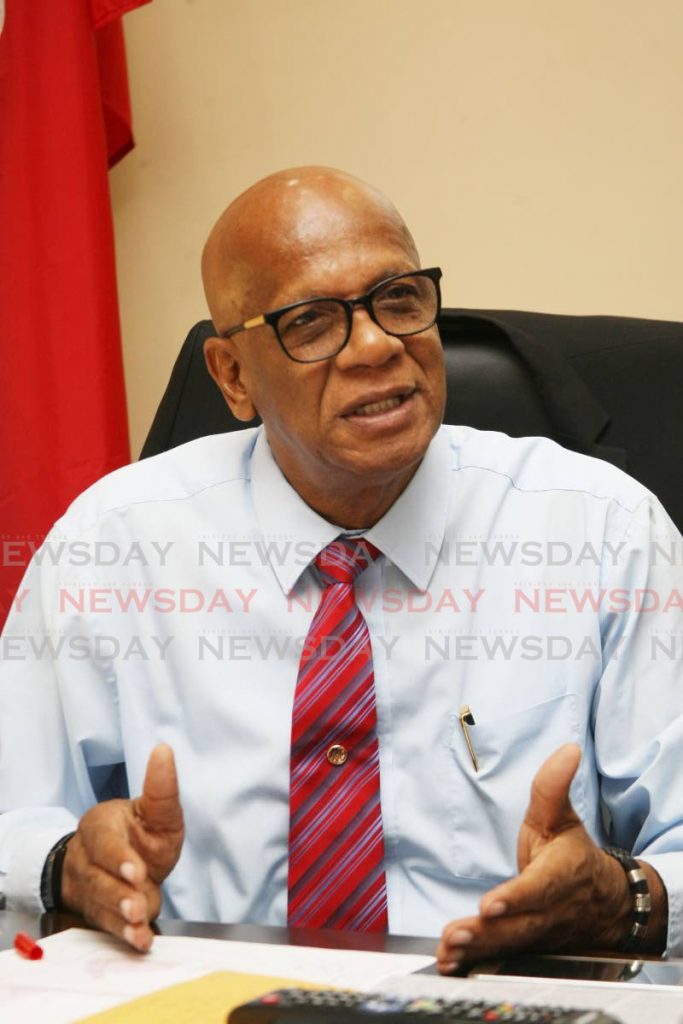 After a meeting at City Hall, Cordero was introduced to the city and looked at other areas of partnership, including culture, education, security, trade and investments.

Cordero said there were many areas for co-operation between the two countries and special emphasis was placed on San Fernando and south Trinidad, given its Venezuelan population.

Along Harris Promenade, there are several statues or busts of people who were influential in Trinidad and Tobago’s history. These include Mahatma Gandhi, Marcus Garvey and TT's first Olympic medal winner Rodney Wilkes.

Cordero said the idea was to have the Bolívar bust refurbished by July 5, Venezuela’s independence day, and if the deadline could not be met, it would be deferred to either Bolivar’s birthdate, July 24, or the anniversary of his death, December 17. The cost was yet to be determined.

Cordero, who was appointed ambassador in May, said discussions were also ongoing with the Ministry of National Security about Venezuelans' registration in TT and deportations.

About two weeks ago, Venezuelans protested outside the immigration office on Knox Street, San Fernando and called on international human rights agencies to investigate human-rights violations in TT. 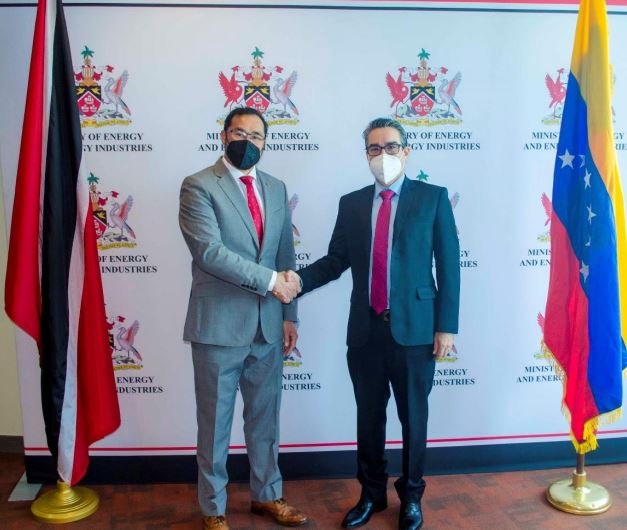 Cordero did not comment on the matter, saying, “That is something you will have to speak about with your authorities who oversee that.

“I met with the Minister of National Security; it was a very cordial meeting. We spoke about having both our offices work together to continue the work of our predecessors.”

“We are trying to help our Venezuelan nationals who are here in TT in the best way that we can from our side to make sure that their safety, wellbeing is taken care of.”

Mayor Junia Regrello said the Venezuelans would have to look at the state of the Bolívar bust and the corporation's plans to beautify Harris Promenade and determine what assistance will be offered.

He added that because of the huge presence of Venezuelans in San Fernando, the corporation was open and willing to work on their integration into TT.

“Once they adhere to the government policies in terms of how we interact and how they enter the country, I could see us working in harmony for the development of San Fernando. I think that they bring a very strong work ethic that we must admire, and we must learn from them.

“I have identified several agencies, for example, the Catholic Church, and they have been doing yeoman service in terms on integrating children. So there is so much scope, but it is early days. Let us see how they adapt, how we accept, and how they integrate to work together.”