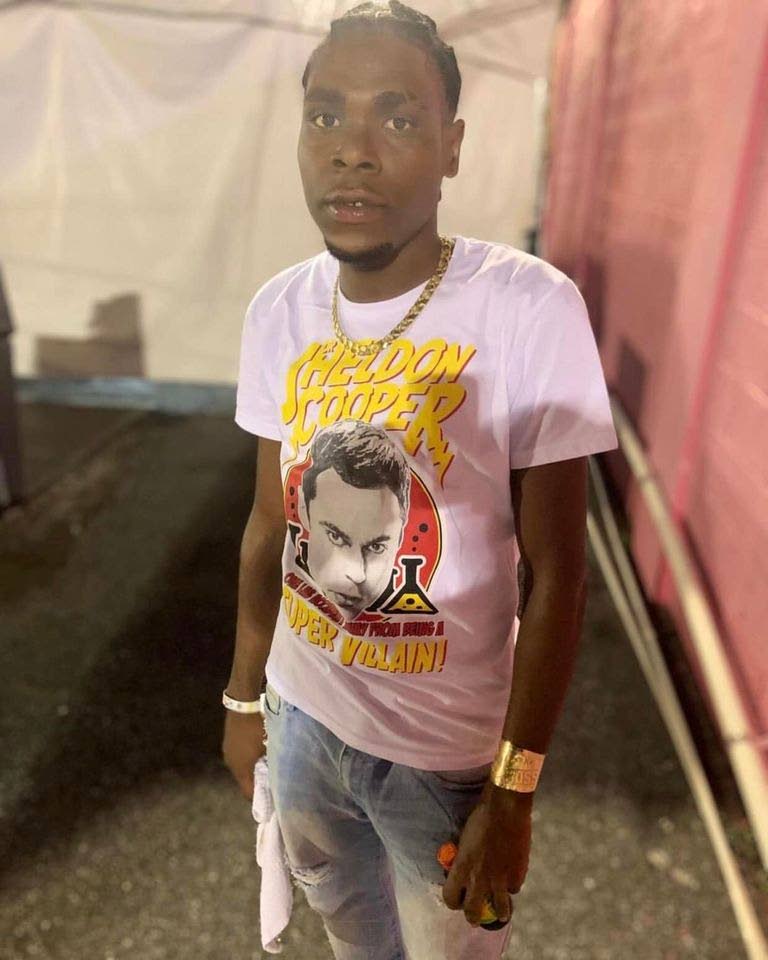 VINCENTIAN dancehall artiste Owonnie Hutchinson told a Laventille woman on Wednesday morning that he was becoming fearful about living in the area. He was shot dead hours later.

Police said, a group of men were working on a house at Snake Valley, Laventille, when, at around 3 pm, a carload of gunmen arrived shooting at the group who scampered. Hutchinson was cornered and killed.

Relatives at the scene said he lived a short distance away. The woman in whom he confided asked not to be identified. She described Hutchinson as a happy young man who was not involved in any criminal activity and was always at home.

“This morning I called him and talk to him, that is an every morning rule. He told me he was afraid of up here.”

Hutchinson, 21, originally of Kingstown, St Vincent, came to visit his sister in 2019 and was scheduled to return home on April 2, 2020. The borders were closed days earlier, and his passport expired April 12. His renewed passport was expected to arrive in the country next week, and he was returning home as soon as he could.

His sister, who did not want to be named, said she blamed herself since it was she who encouraged him to visit.

“His father like he is going crazy. That is his last child and my mother’s last son. Is I bring my brother here, it is on my conscience.”

She said she used to warn him to stay at home because he was not from here, and the ongoing gang war was a further deterrent from going liming outside. She stressed, supported by two other women who called themselves his adopted mothers – including the one he confided in, that Hutchinson was not in any gang.

“Print this big and bold – he is not a Rasta, he not Muslim, he is not a Six, he is not ABG (Anybody Gets It), he is a Vincentian. He was not in no gang.”

The woman he confided in, when asked if she believed they will get justice for his killing, said: “It is not about if we think, we want justice. If we don’t get it, we will just take it into our own hands,” adding that in the gang war the innocents were paying for the guilty.

The women said Hutchinson was all about his music and released the video for his song Product of the Ghetto on Wednesday. The song was released on YouTube in August 2020 and can be found at https://www.youtube.com/watch?v=bDsNrjddJv4.