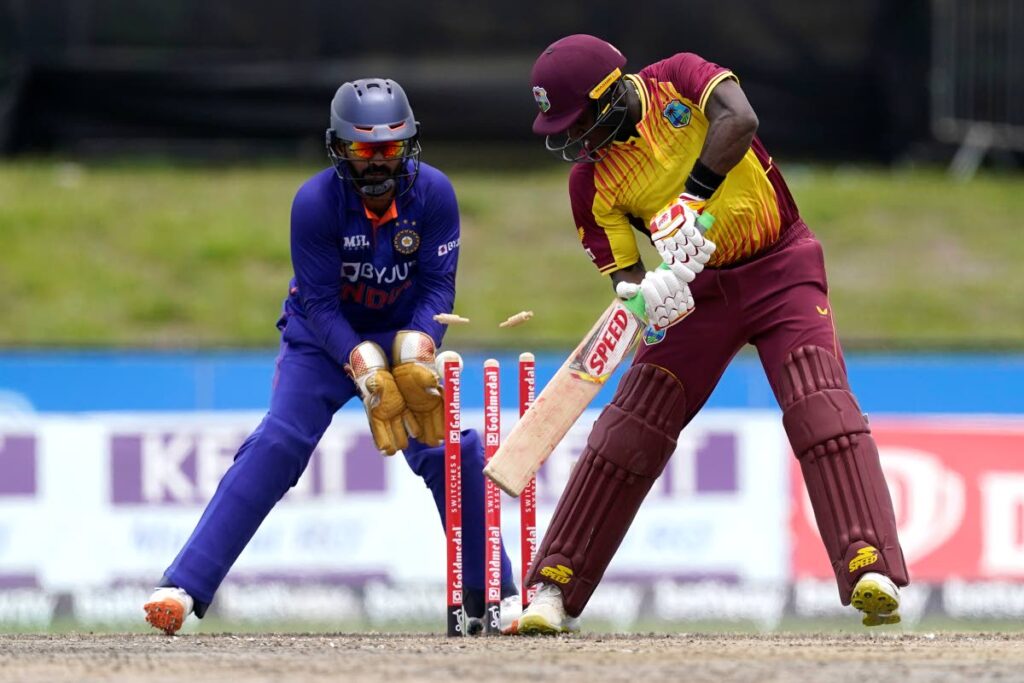 THE WEST Indies lost all ten wickets to spin, the first time a team have suffered such a fate in an international T20 innings, as India cruised to an 88-run victory in the fifth and final match of the series, on Sunday, at the Central Broward Park, Lauderhill, Florida, United States.

In the process, India completed a 4-1 win in the T20 series, to follow up their 3-0 series sweep in the One Day Internationals. 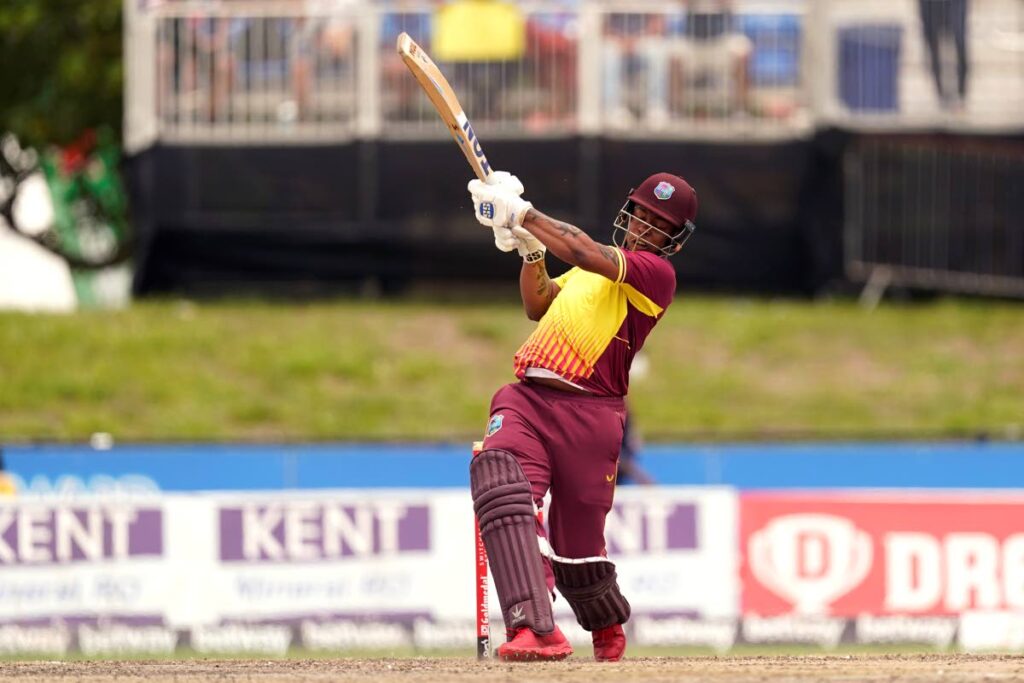 West Indies Shimron Hetmyer bats during the fifth and final T20 cricket match against India, on Sunday, in Lauderhill, Florida, US. (AP PHOTOS)

Shimron Hetmyer (56), Shamarh Brooks (13) and Devon Thomas (10) were the only WI batsmen to reach double figures.

The West Indies will now turn their attention towards a three-match T20 series, against New Zealand, at Sabina Park, Kingston, Jamaica, from August 10-14. India, on the other hand, will head to Zimbabwe for a three-game ODI series, from August 18-22.