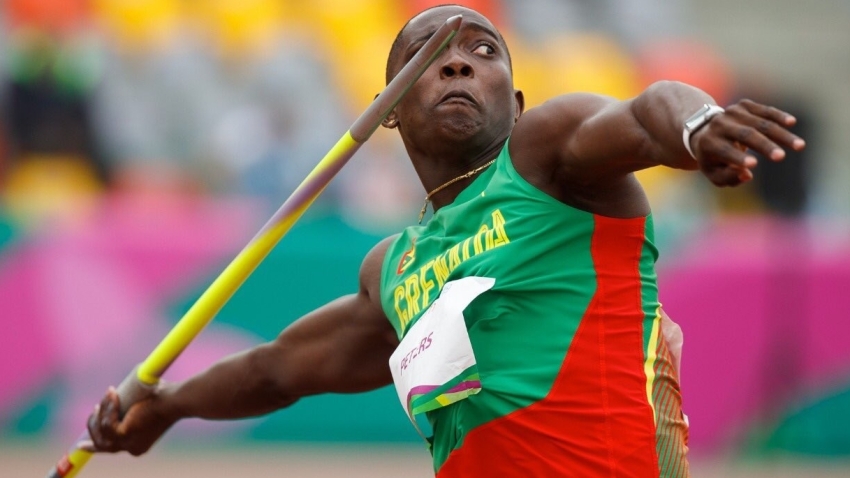 Reigning World javelin champion Anderson Peters was beaten and thrown overboard from the Harbour Master during a boatride in Grenada on Wednesday night.

The Grenadian recently returned home to a grand welcome after also claiming silver at the Commonwealth Games in Birmingham, England.

A video circulating on social media appeared to show Peters being beaten by five men and subsequently thrown overboard.

The Royal Grenada Police Force, in a statement, confirmed it was investigating "an incident involving Peters that occurred aboard the Harbour Master vessel."

They said several crew members are in custody assisting with investigations.

The Harbour Master, a Trinidadian pleasure boat, is owned by Adrian Scoon, son of Trade Minister Paula Gopee-Scoon. His Ocean Pelican boat was involved in a police investigation into an event that took place on the boat while covid19 restrictions were in force in Trinidad and Tobago on Boxing Day 2021.