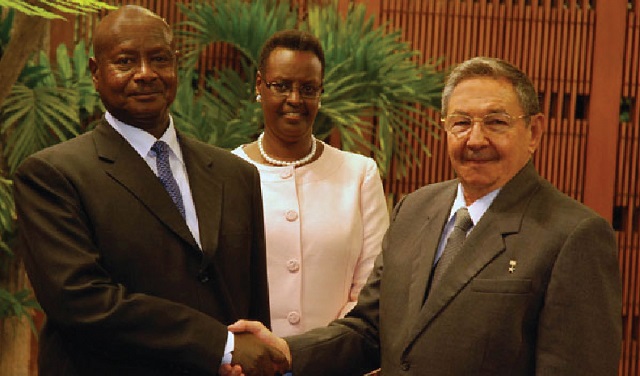 “Congratulations, my Army General on your 91st (birthday). Thank you for your teachings, example, confidence and optimism. With you at the forefront, a certainty always emerges: Yes, we can,” he wrote on Twitter.

“Cuba embraces you and wishes you good health on your 91st birthday,” he added.

Born on June 3, 1931, Castro is the youngest brother of the late Cuban Revolution leader Fidel Castro. A guerrilla fighter along with his brother, Raul Castro has served as a military and political leader since the triumph of the revolution in 1959.

He became president of Cuba’s Council of State and Ministers in 2008 and was re-elected in 2013. He was also elected first secretary of the Communist Party of Cuba Central Committee in 2011, succeeding his brother.