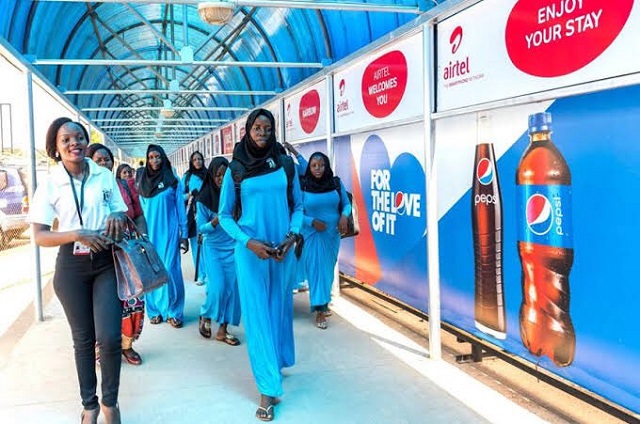 Kampala, Uganda | THE INDEPENDENT | The Ministry of Gender, Labour and Social Development has collected 7 Billion Shillings since October from labour export companies.

According to Hillary Talemwa, the head of labour externalization at the ministry, the money was collected from October 19, 2021 up to May 1st, 2022.

Talemwa says the money is mainly from licenses and processing of job placements, that is provided for in the revised regulations for migrant workers. Companies pay shillings 2 million for a license while foreign recruitment agencies pay 30 US dollars for each job placement order to be processed at the gender ministry.

In August, the ministry issued fresh regulations for the recruitment of Ugandan migrant workers to tighten its grip on labour export companies.

The new regulations indicate that all companies must apply for a license or renewal of the license by among others paying fees of Shillings 2 million up from shillings 500,000. The application must include the names and nationality of employees, directors, and shareholders, their bio data, dates of employment, their tax returns for the preceding year, and clearance from the Criminal Investigations Directorate.

Talemwa says the ministry has so far licensed 231 local labour companies and 439 foreign recruitment agencies. He adds that since 2019, close to 250,000 Ugandans have left the country to work abroad, especially in the Gulf countries.

According to figures from the ministry, an average of 400 Ugandan migrant workers leave the country daily for work abroad, mainly in Saudi Arabia, United Arab Emirates, and Qatar.

30,823 Ugandan migrant workers left the country in the first four months of this year, of which 91 percent, that is 27,931, went to Saudi Arabia, followed by Qatar and lastly UAE.

However, as the government collects money from labour export companies, there have been calls for better protection of migrant workers.

Ronnie Mukundane, the Spokesperson of Uganda Association for External Recruitment Agencies-UAERA, says that the over 200 labour export companies continue seeking engagements with the gender ministry over the new regulations.

Mukundane says the ministry did not consult the migrant workers and labour export companies before coming up with the regulations.

“We need a labour externalization policy which should provide for consultation of key stakeholders particularly migrant workers and companies for a better governance of the business which is recovering post-COVID-19.”

He however is optimistic that the regulations will weed the industry of unscrupulous companies that have been associated with human trafficking, fake job adverts, and charging intending migrant workers exorbitant fees among others.