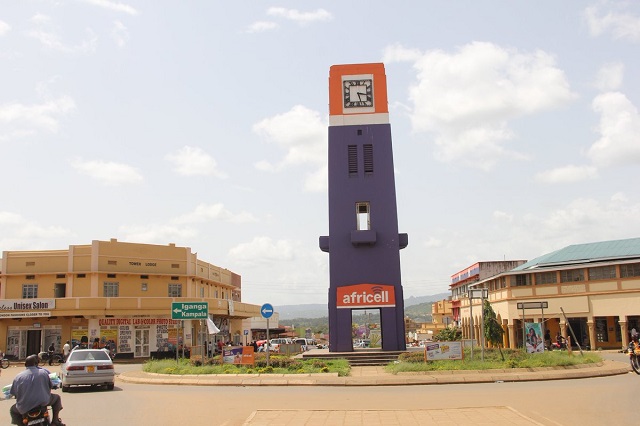 Last week, Mbale city officially handed over the work of street parking fees collection to Nalu Travel and Tour-NTT Limited after cancelling the contract of CIA for failing to remit money to city council account as agreed for the last three years of it’s operation.

According to James Kutosi, the public relations officer of Mbale city, NTT was supposed to start their work today on Monday but failed because workers of CIA were still operating at all streets and have even chased and beaten staff members of NTT.

Robert Luzy Kamya, the managing director of NTT says that one of their staff known as Ivan Nabulwa was seriously bitten and other staff members were chased away by workers of CIA.

He adds that they have already reported the matter to police and are planning to take Mbale city to court for failing to stop CIA from illegally operating yet NTT were officially given the contract last month, but due to long conflicts they were officially only allowed to operate today which has again failed.

James Kutosi accused police of failing to push central investment workers on streets yet they are operating illegally and they notified them last week.

He blamed police for failing to implement Mbale city directives but instead continuing to serve the personal interests of some few politicians in the city.

However, Rogers Taitika, the Elgon region police spokesperson has refuted claims of serving the interest of corrupt politicians and says that it is a good thing that the NTT workers who were beaten by the CIA workers have reported the matter at Mbale Central Police Station.

He adds that they are going to start investigating the matter before coming up with an official statement.