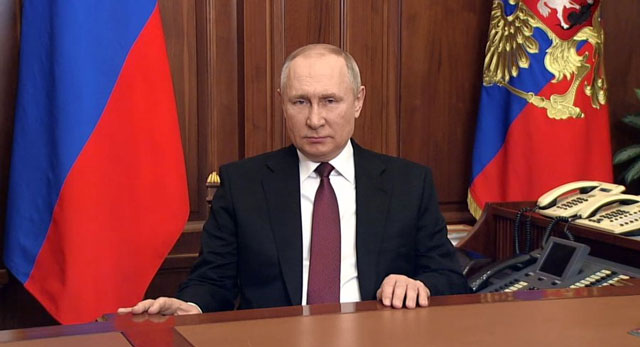 Putin’s Russia pulling out of UNWTO

The proposal was made by the Russian Foreign Ministry, which had reached an agreement with relevant government bodies, according to the published order.

UNWTO members voted to suspend Russia from the organization on April 27, when the Russian delegation announced its withdrawal.

Later that day, the Russian Foreign Ministry said in a statement that the UNWTO was monopolized by the European Union countries, “which use it in their own interests.” Moscow criticized the “politicization” of the UNWTO’s activities and the “discrimination” against Russia. ■