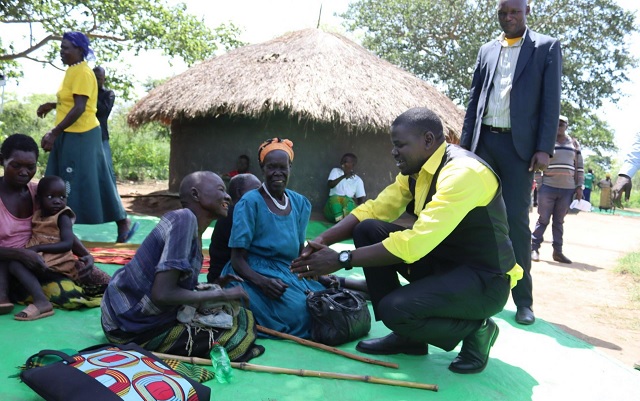 Omoro, Uganda | THE INDEPENDENT | Voters in Omoro county have cautioned candidates against making promises that they will not fulfill once elected into office.

Six candidates are vying for the Omoro County Parliamentary seat that fell vacant on March 20, following the death of the former MP Jacob L’Okori Oulanyah.

The candidates are pledging to improve roads, the health sector, and schools once elected.

But some electorates doubt if the candidates will be able to fulfill the pledges.

Lucy Akello, a retired nurse says the majority of the political leaders they elected in the past have offered them empty promises only to get to the helm of leadership but varnished without returning to them.

Akello notes that poor roads and health facilities remain a big problem for the locals in Omoro.

Justine Ayot, a resident of Opit town council reiterates that candidates use locals to solicit votes while making huge promises that end up not being fulfilled. Ayot alleges that some of the candidates are seeking offices to enrich themselves rather than working for the people to improve service delivery.

Ayot says if it was possible, candidates should sign a written agreement with their electorates on the pledges they are making so that in any case they fail to deliver, they are voted out before ending their terms.

Samuel Anyon says that the winner should endeavor to work for the common people by ensuring that development reaches their area.

Andrew Ojok Oulanyah, the NRM flag bearer however says he won’t disappoint his electorates adding that he will be accountable to them since he is young and a listener. He says that once elected, he will always return back to the community members to listen to their problems.

Justine Odong, FDC flag bearer on the other hand says that he has held a leadership position and this gives him a better advantage to represent the people instead of the state.

He says although it’s been a common practice of leaders especially MPs to offer empty promises, he will distinguish himself by ensuring that he fulfills his promises.

Campaigns for the Omoro county by-election are expected to end on May 24.