PGM producers have benefited from palladium’s climb to record highs in February of more than $2,600 an ounce, while rhodium, which is much rarer, was more than $13,000 an ounce at one point in March. (Photo supplied)

Royal Bafokeng Platinum (RBPlat), a mid-tier and black-owned mining company, is the latest PGM (platinum group metals) producer to report stellar results in large part because of sky-high palladium and rhodium prices. These have also helped give South Africa a welcome shock on the terms of trade front.

RBPlat’s earnings per share surged 577% to 338 SA cents for the six months to the end of June from a loss of 70.8 SA cents in the same period in 2019. This was achieved in the face of the loss of 45 days of production time to the lockdown, which cost the group 54,000 ounces in output.

But PGM producers have benefited from palladium’s climb to record highs in February of more than $2,600 an ounce, while rhodium, which is much rarer, was more than $13,000 an ounce at one point in March. The two metals are key catalysts for gasoline engines, which are grabbing market share from diesel engines because of environmental concerns and regulatory policies. The price for both metals remains at historically elevated levels. 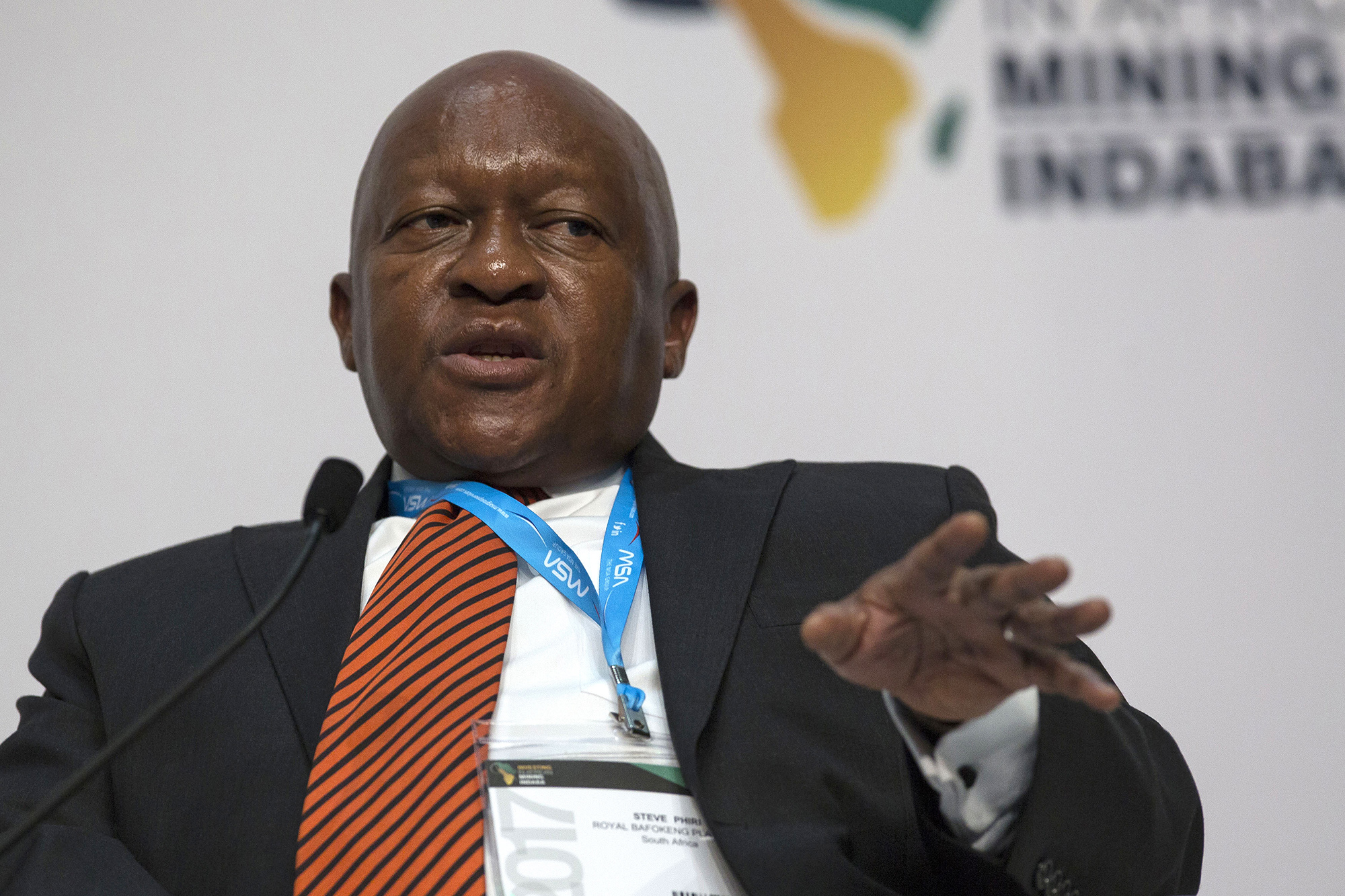 This has hugely cushioned PGM producers — big and small — from the unfolding impact of the Covid-19 pandemic and lockdown, and enabled such companies to allocate funds for pandemic measures. RBPlat converted a change house into a 200-bed treatment facility, at a cost of R10-million, to provide initial Covid-19 medical treatment to its employees and the community.

Robust PGM prices — as well as gold prices, which have hit record highs this week — also have wider implications for South Africa’s otherwise flailing and collapsing economy, underscoring the continuing importance of the domestic mining industry, which still suffers from underinvestment and policy uncertainty.

“South Africa has enjoyed favourable terms of trade shock in the recent quarter, with a strong increase in the costs of exports accompanied by a notable decrease in import costs. The latest unit value indices (UVI) data shows that the index for exported commodities rose by 10.6% y-o-y in May. The main contributors to the annual increase were metal products, machinery & equipment (+19.3% y-o-y) and ores & minerals (+9.9% y-o-y),” NKC African Economics said in a research note.

Among other things, this can help shore up the rand at a time when it does not have a whole lot going for it. South Africa’s mining industry has a sordid and brutal history of racially based exploitation. Yet at this juncture in the 21st century, it is no bad thing to sit on the world’s largest PGM deposits. DM/BM

Atletico are in talks with Arsenal to buy out Torreira
Kulusevski scored with the sixth touch and the first shot for Juve-this is crucial in the debut victory of coach Pirlo
Real Madrid was the first in La Liga to release 4 players born in the 2000s
Messi says goodbye to Vidal: I always thought you were a phenomenon. Our paths will cross again
Zidane about 0:0 with Sociedad: Real Madrid lost two points. Overall, we played well
Real Madrid have lost points in 1 La Liga game in 5 of the last 8 seasons as Champions
Andrea Pirlo: I don't want to just copy someone's ideas, I have my own
Source https://www.dailymaverick.co.za/article/2020-08-04-pgm-party-rbplat-surges-back-into-profit-south-africa-has-positive-terms-of-trade-shock/

NORTHERN EXPOSURE: State of siege: Zimbabwe puts the boot in journalism and freedom of speech

Age of the Assassin: Who tracked top detective Kinnear’s phone up to the minute he was gunned down?

ANALYSIS: The struggle to save the ANC from itself continues – with no visible results

BUSINESS MAVERICK OP-ED: Time to get real on infrastructure

ANALYSIS: Nedlac’s framework agreement on Eskom and its implementation schedule are a masterclass in specifics

Ferry with nearly 300 on board runs aground off Finnish island

Uncooperative Governance – Graaff Reinet: Community of Riemvasmaak suffers indignity and fear – and their only two toilets are out of order

CROSSROADS: Ruth Bader Ginsburg’s death poses a supreme political question for the US

OP-ED: We can prevent procurement fraud by deploying 4IR technologies

OP-ED: The Cape’s spring flower spectacle: Building back better with wildflowers as our guides

OP-ED: The UN at 75: Technology wars, the US-China meltdown and Africa’s quandary

News24.com | Under-fire Stan Mathabatha gets backing from ANC in Limpopo after Cosatu calls for his axing

Eskom COO report: ‘Underperformers’ are ‘styling’ themselves as whistleblowers

ALERT LEVEL 1: Teachers with comorbidities told to return to school

Time to let go of the old pot prejudice

News24.com | Pay up and your criminal record for some offences could be 'expunged', proposes new law

OPINIONISTA: The UN at 75: With human rights under siege and grand corruption on the rise, does the world body have enough teeth?

Gareth Bale happy to be back at Spurs

News24.com | Monday’s weather: A warm day will kick off the week, with Pretoria reaching a high of 30°C

LUKANYO MNYANDA: SAA debacle could be fatal for credibility of fiscal policy

MAVERICK CITIZEN COVID-19 REFLECTIONS: I am woman, hear me whisper

Zimbabwe crisis exists in the minds of others, Mnangagwa tells Zanu-PF faithful

STUART THEOBALD: Hard to tell where SAA’s flight of fancy will land

Africa: The World Must Pull Together On Covid-19 Vaccine for All

UK’s tardiness in booting up robotics sector could bring pain

Africa should lead re-examination of assumptions over coronavirus

Sponsored Content: Six notable benefits of AI in finance, and what they mean for humans

Zimbabwe: #zimbabweanlivesmatter - Can South Africa Get It Right This Time?

Rolls-Royce seeks £2.5bn to rev up its balance sheet