Click on the links below for the full story or visit our home page for the latest news.

An African National Congress (ANC) councillor candidate has been shot dead during a door-to-door campaign in Cato Crest in Durban, KwaZulu-Natal, on Friday.

According to Emer-G-Med, one other person also died at the scene, while two others were left injured.

“Emer-G-Med paramedics were called to the scene just after 18h00 and on arrival found two males approximately forty years of age in a Nissan Navara. On closer inspection they were found to have sustained multiple gunshot wounds and were declared dead on arrival of paramedics,” it said in a statement. 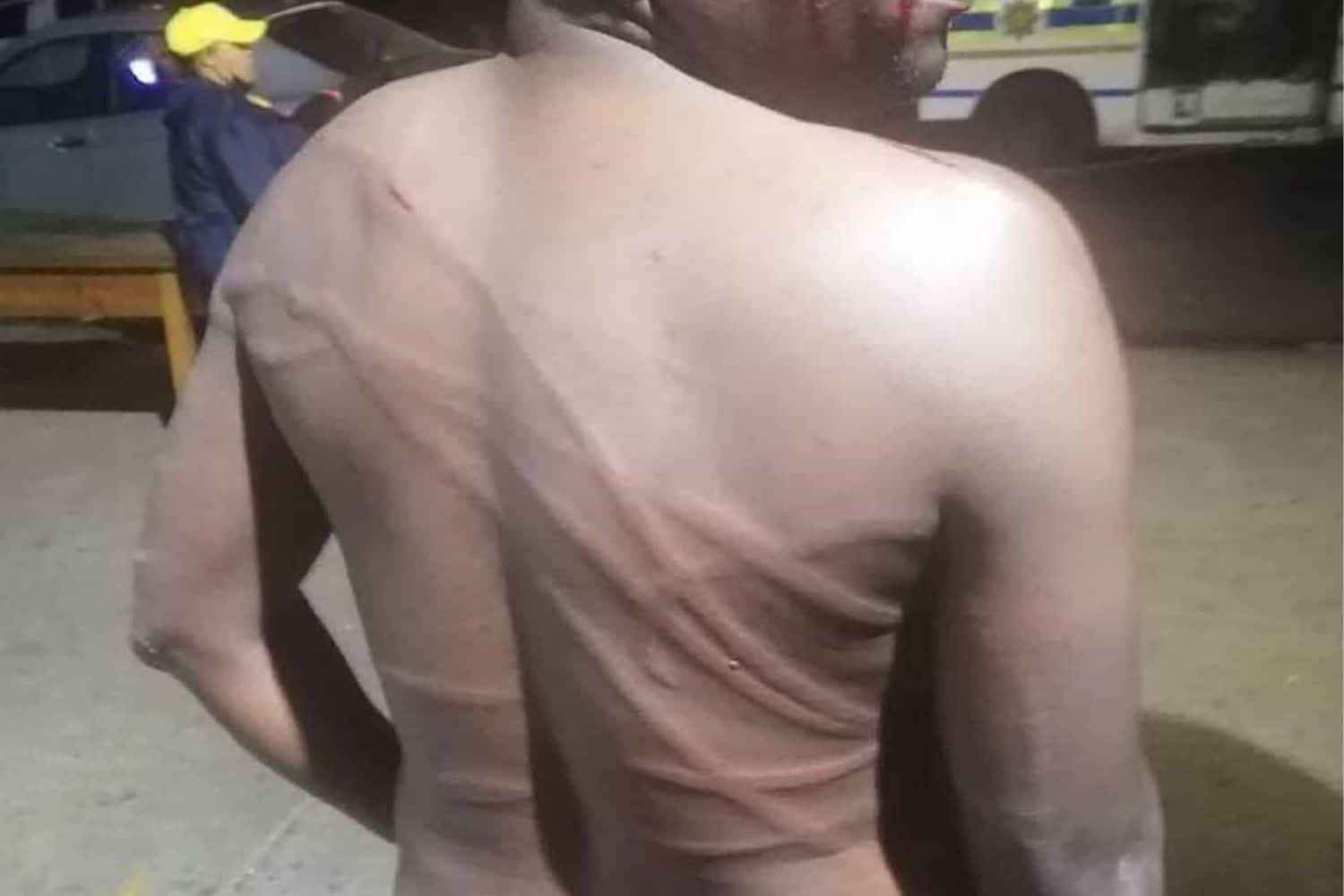 This follows an investigation by the TMPD internal affairs unit that deals with conduct of members.

“The matter was given full attention and the TMPD fully cooperated with the independent Police investigative directorate (IPID). Further investigations led to the arrest of eleven TMPD members who are allegedly involved in the assault of the three males. The Tshwane Metro Police Department condemns such actions from its members, internal disciplinary processes will continue amid with these arrests,” said the TMPD in a statement. 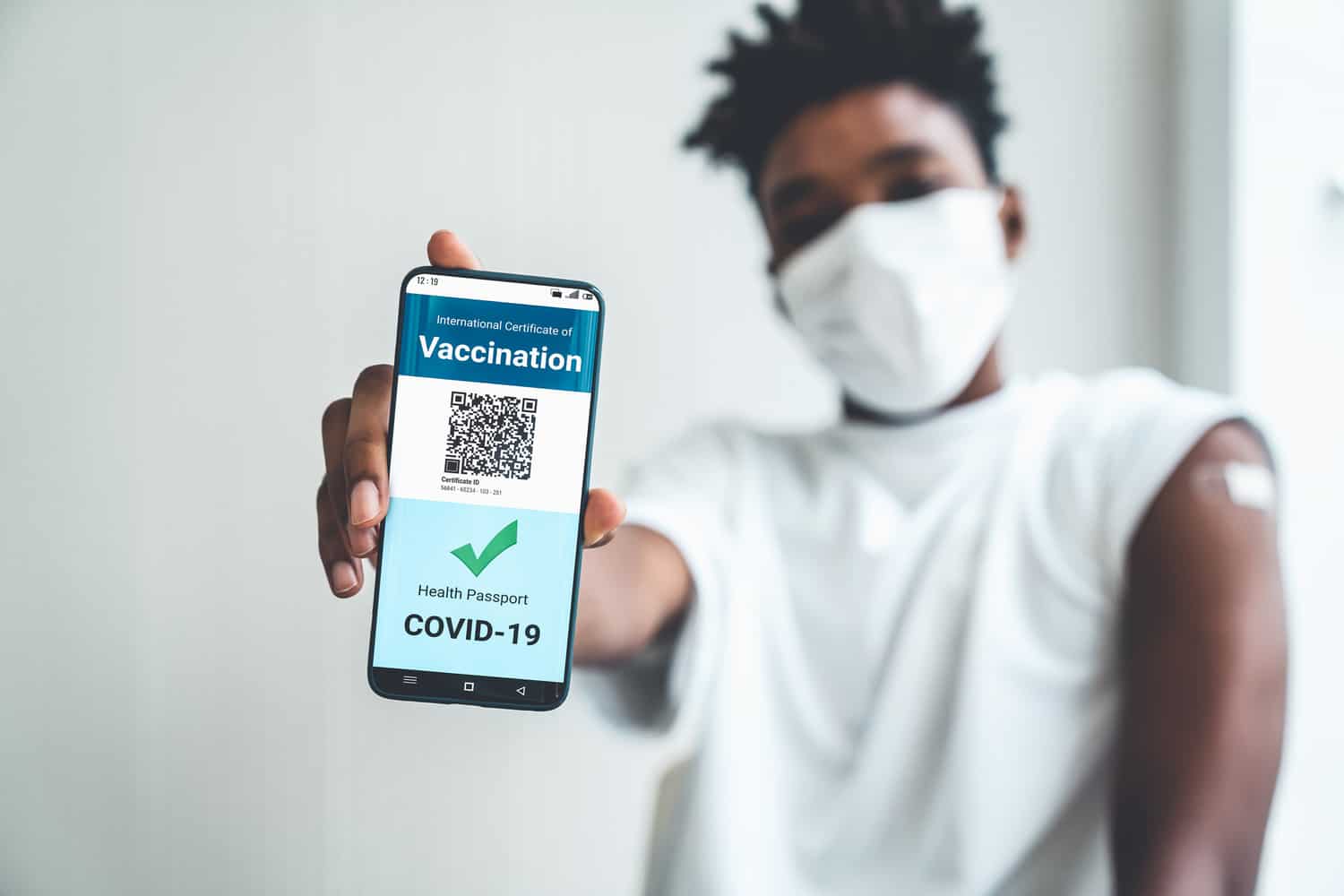 12-to-17 year olds who want to get a Covid-19 vaccine don’t need their parents’ consent. Picture for illustration: iStock

During the Department of Health’s weekly Covid-19 vaccination briefing on Friday, Health Minister Dr Joe Phaahla confirmed children aged 12 to 17 can get ready to receive their vaccines.

Phaahla said vaccinations would begin on 20 October. In the meantime, the department is preparing the electronic vaccination data system (EVDS), as well as working on logistical preparations.

The date was carefully chosen due to final examinations starting soon. This is also meant to be especially helpful for matriculants, who are encouraged to register on the EVDS. 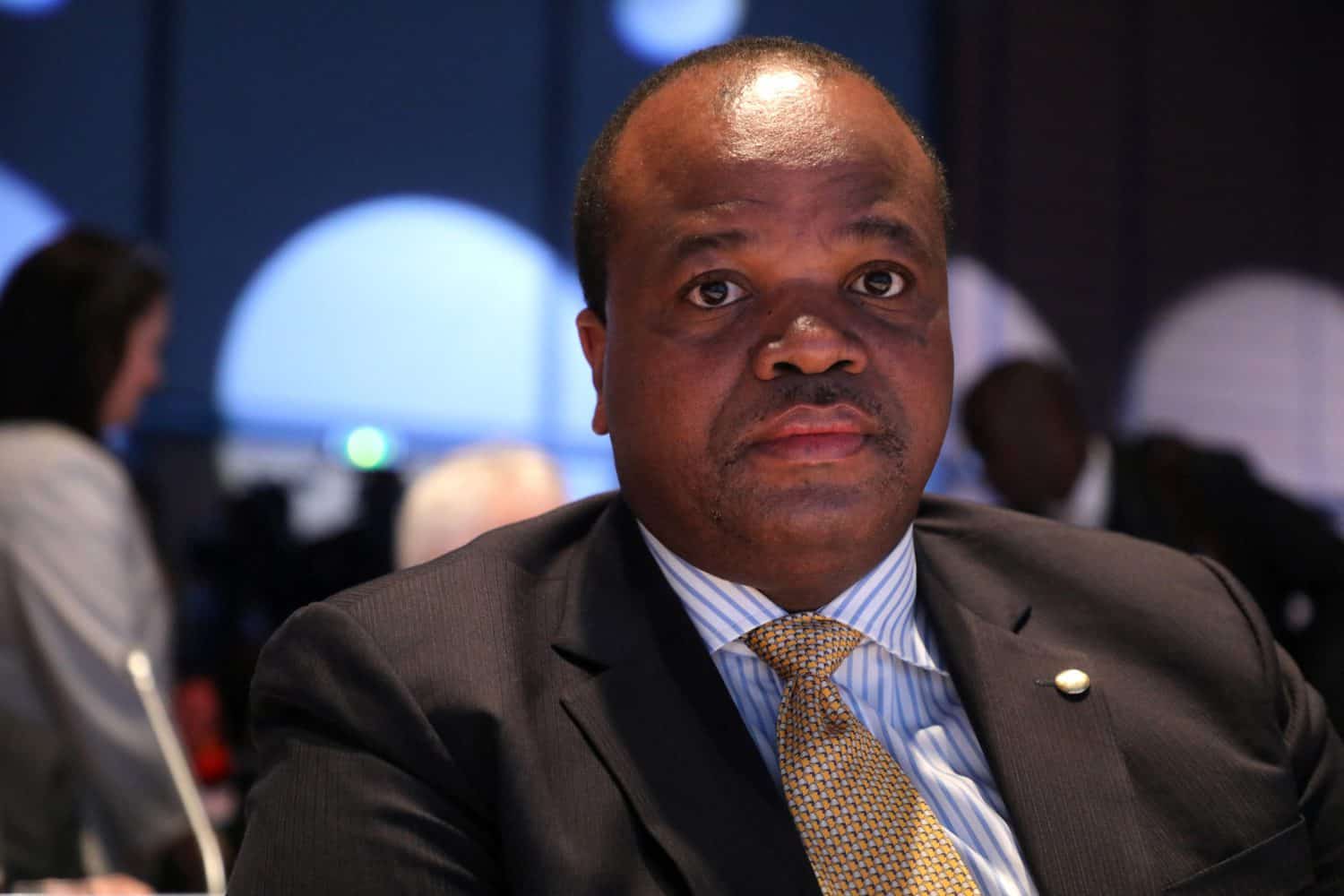 Eswatini, Africa’s last absolute monarchy, shut down the Internet for two hours Friday as pro-democracy marchers headed to the capital.

The shutdown came as images of the protests circulated on social and traditional media, including pictures of two people who said they had been injured by gunshots fired by security forces.

“It is a pity that we have a government that chooses on suppressing the people’s voices, or shut down all communications lines, instead of addressing the demands that are being raised by our people,” said Wonder Mkhonza, general secretary of the Amalgamated Trade Union of Swaziland. 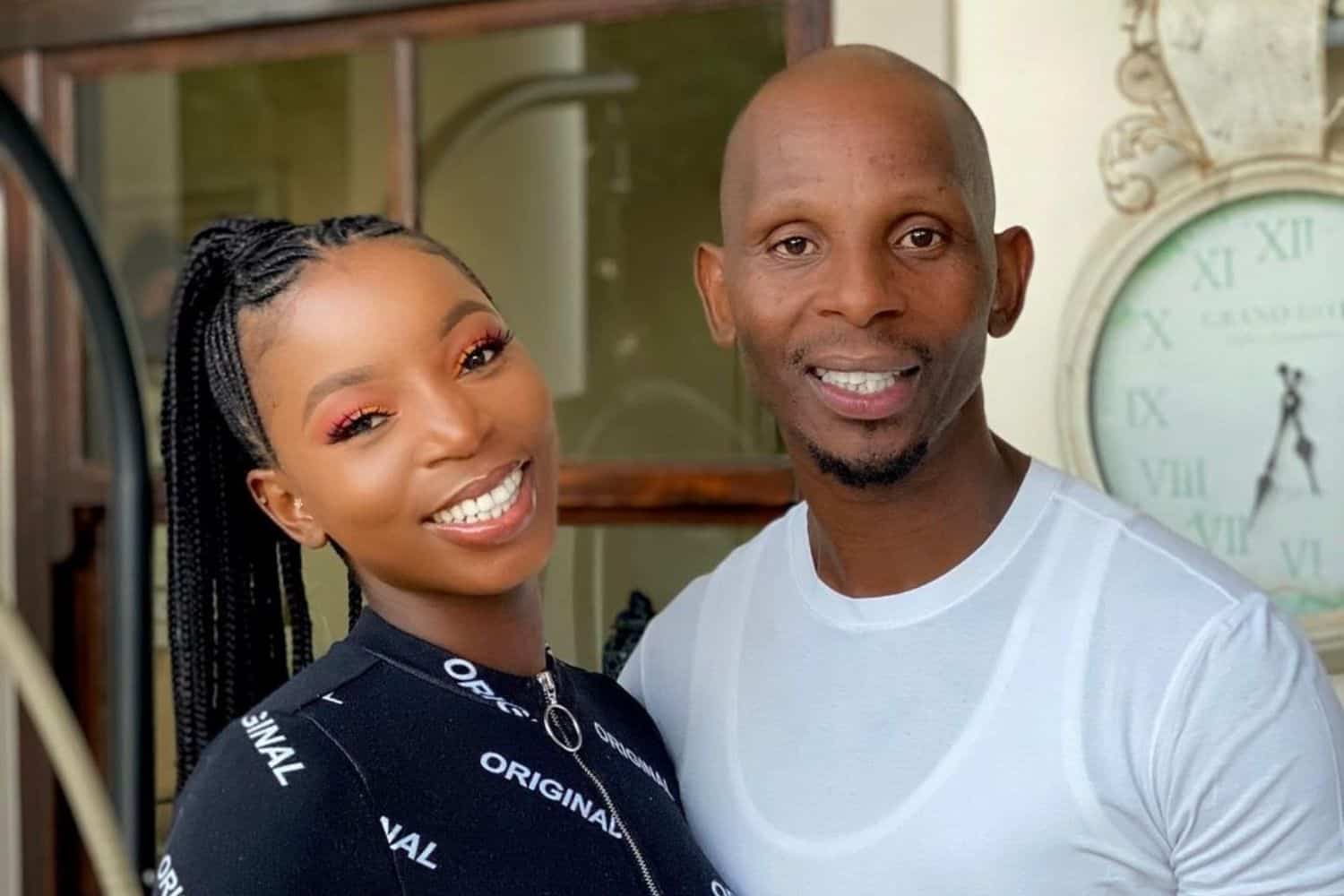 Durban businessman Max Mqadi, owner of Umlazi restaurant Max’s Lifestyle, survived being shot and he has his iPhone 12 to thank, says a source close to his family.

A screenshot of a WhatsApp status posted by an unknown person has been doing the rounds on social media. In the image, a man’s hand can be seen holding a damaged iPhone 12 covered in blood.

The back of the phone has a bullet lodged at the top of it, right next to the camera while the front shows the screen shattered at the top, where the impact of the bullet presumably damaged the phone.

“iPhone 12 couldn’t penetrate the bullet into his head as he was on the phone. Oh God uyaphila indeed,” read one WhatsApp status caption.

Lions claw their way to the top of SA pile

WATCH | Jaco Peyper warns Springbok duo: You speak to officials with no respect!

Day 8 of 27: Celebrate the festive season! WIN R300 daily in our Advent QUIZ

John Dobson on Stormers loss to the Lions: ‘Players didn’t follow the plan!’

Omicron latest: Is another ‘family meeting’ on the cards SOON?

Tshituka shines as Lions show their class against Stormers

News24.com | Body of motorist retrieved after he was swept away by storm water in Tshwane

Sundowns showed caution in whipping off Mudau at half time

Load shedding: Here’s when stage 2 rolling blackouts will be suspended

Gripping thriller, The Hot Zone: Anthrax, based on true events

Eskom to suspend load shedding at 9pm on Sunday

BREAKING: Kaizer Chiefs could face MASSIVE PSL fine of up to R1 MILLION!

Is ‘Die Hard’ a Christmas film? The three-decade-long debate goes on

Kaizer Chiefs vs The PSL! – the rules Amakhosi broke and their PUNISHMENT

Harding takes charge after delayed third round at SA Open

‘Spiral of death in DRC’: Dozens killed in Ituri conflict

Lockdown on the cards? Ramaphosa calls for urgent NCCC meeting

Businessinsider.co.za | The most expensive day schools in South Africa for 2022 - with one well over R200,000 per year

Can US firms learn to enjoy unions?

Number of children with Covid-19 is not cause for panic, says expert