A predator that was about the size of a chicken has been identified as a nocturnal dinosaur that hunted by using both super hearing and vision. This is the first time that palaeontologists have been able to conclusively conclude that a dinosaur probably hunted at night, and it was discovered by chance.

Shuvuuia was an odd creature with long legs, a fragile skull and powerful arms that had a single claw on each hand.

It lived in the deserts of what is now Mongolia, around 65 million years ago and its strange adaptations have long puzzled scientists. There have even been suggestions that this wacky dinosaur was a prehistoric version of an aardvark that ate termites.

In an academic paper that appeared on Thursday in the journal Science, a team of international scientists, including a South African described how they came to discover that Shuvuuia was a night predator by comparing CT scans of nearly 100 species of living birds and extinct dinosaurs. 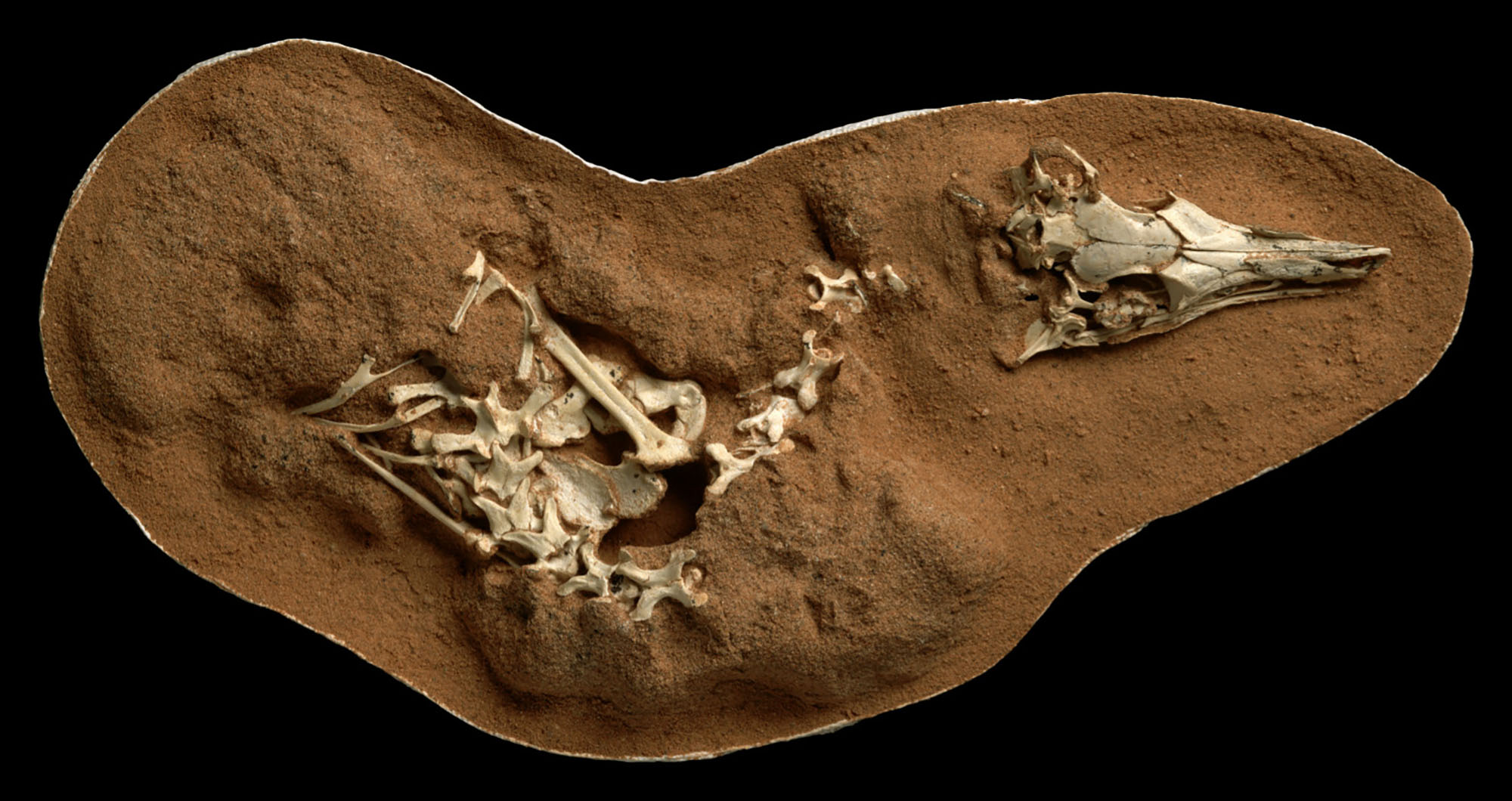 Their investigation was launched when one of the team — then a postdoctoral student — James Neenan noticed something unusual with a CT scan of a Shuvuuia skull he was studying.

“It’s only by chance that James was having trouble segmenting this inner ear. And he got a little bit of the hearing part of the inner ear and he said, ‘You know, this, this is crazy. It’s not supposed to look like this’,” says Professor Jonah Choiniere, of Wits University, who led the study. Shuvuuia’s lagena, an organ that is used to process sound, was unusually long. In mammals, the lagena is known as the cochlea. 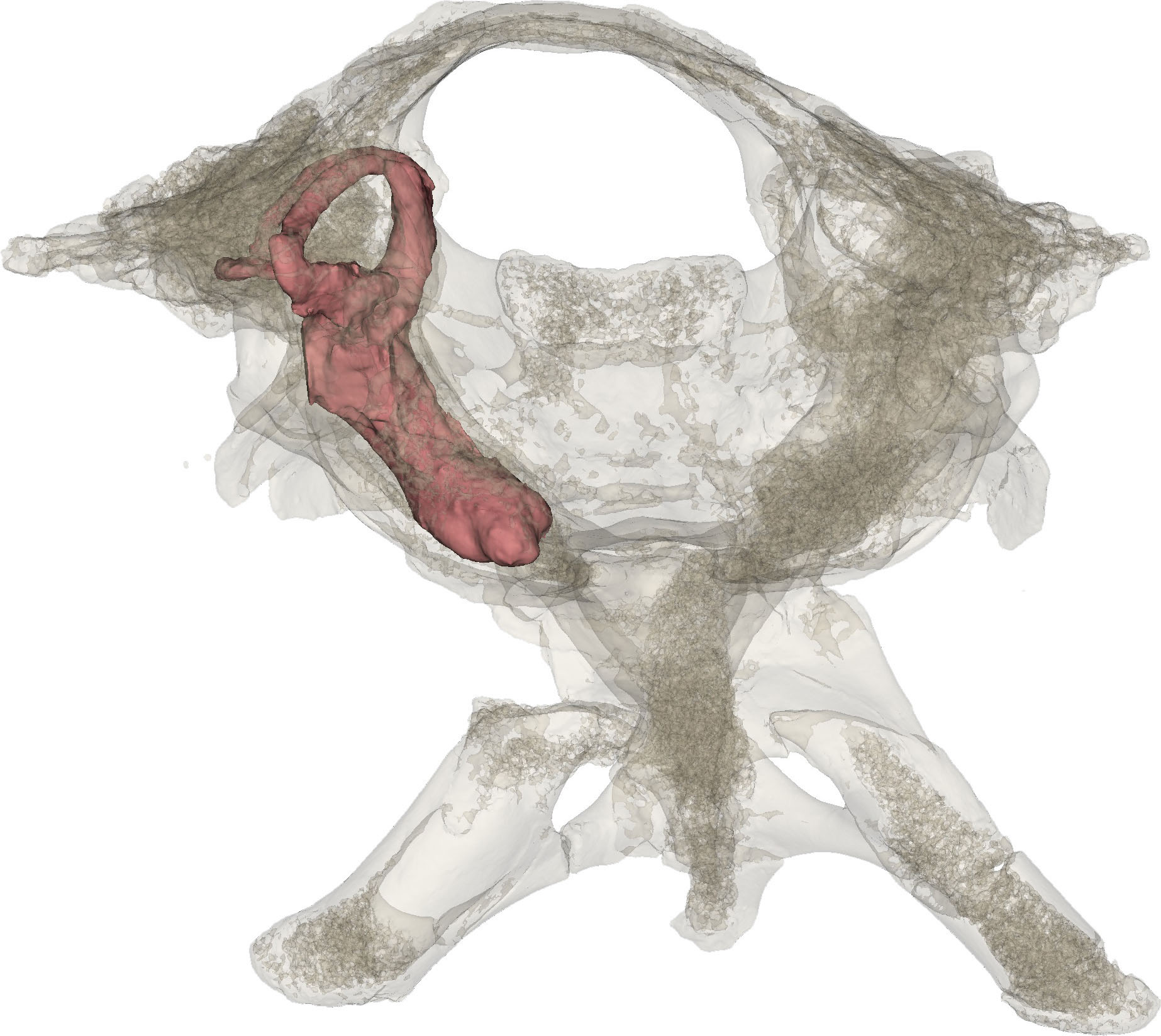 This prompted Choiniere with Neenan and Professor Roger Benson at the department of Earth Science at Oxford University to investigate, by comparing not only the lagena of different animals but also the scleral ring, the bones that surround the pupil of each species.

By measuring the diameter of this ring, they could work out how much light the eye could gather. The wider the eye, the more likely the animal moved in low light.

What they found was that only the barn owl had a comparable long lagena to Shuvuuia.

“The hearing acuity of an owl is supernaturally good, and it is a level above what we see in any other birds except for owlets, nightjars and oilbirds. And that’s what we see in Shuvuuia,”  Choiniere says. 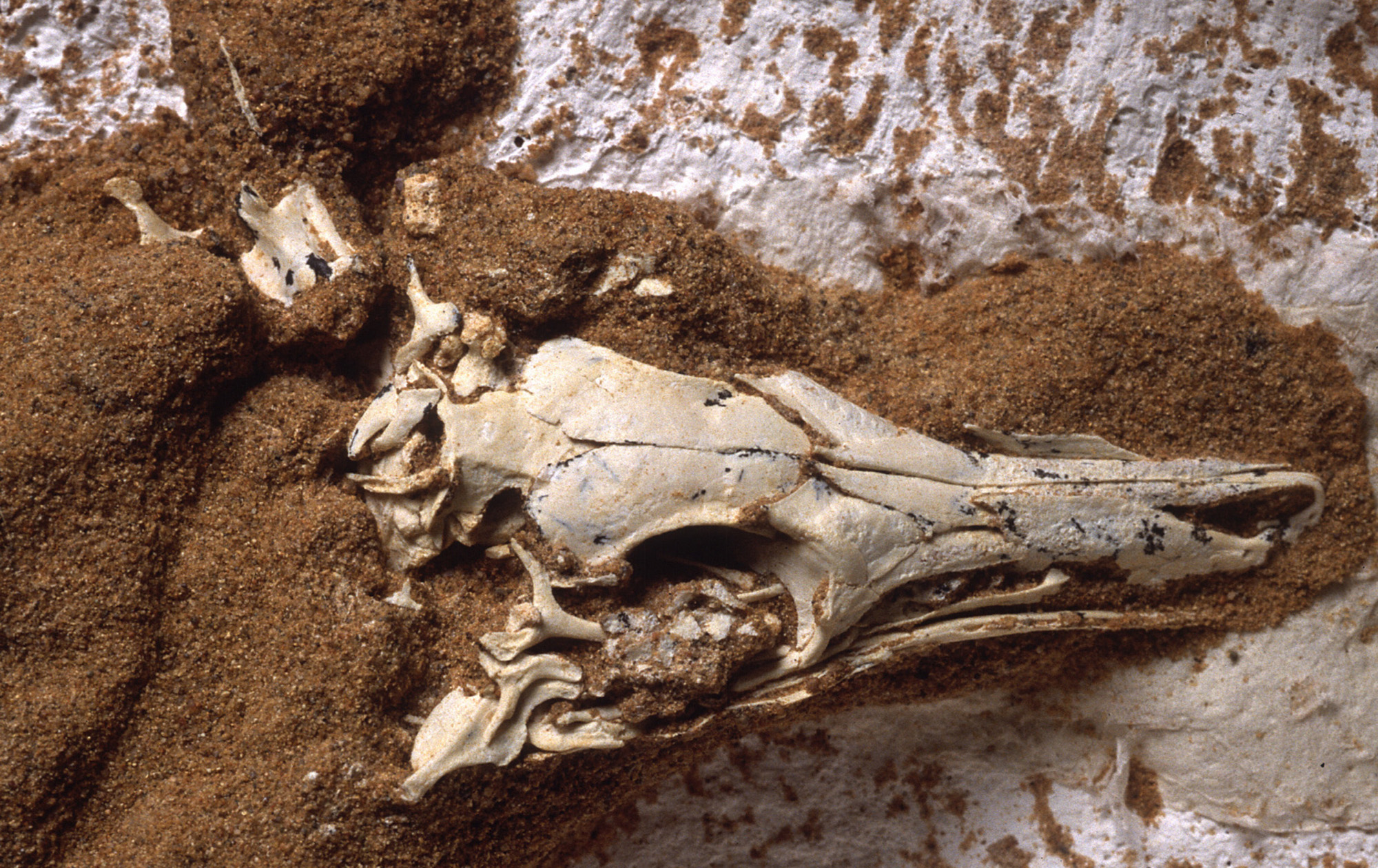 The dinosaur also had a scleral ring that allowed in a lot of light.

This study also revealed the habits of other dinosaurs in the study.

The conclusion was that Shuvuuia was no aardvark, but was the roadrunner of the Cretaceous night.

Its super hearing probably allowed it to locate insects and small mammals in burrows, which it then broke open with its powerful arms and single claw.

“Nocturnal activity, digging ability, and long hind limbs are all features of animals that live in deserts today,” said Choiniere, in a statement. “But it’s surprising to see them all combined in a single dinosaur species that lived more than 65 million years ago.” DM

Businessinsider.co.za | Here’s what will happen if you refuse a vaccine at work in South Africa

Rodrigo Duterte may run for vice-president, possibly to stay out of jail

OPINION: Roll up, roll up for another PSL circus act!

News24.com | Bonang Mohale | My boss Jabu Mabuza - a great teacher and a quality human being

Don't ridicule the diamond diggers of KwaHlathi; give them jobs

In quotes: Malema spares no one in his Youth Day address

Public, private sectors can put the youth to work

WHO want women of child-bearing age banned from drinking alcohol

Jennifer Lopez 'has never been happier'

Zimbabwe: Govt Orders Retailers to Act On Rise of Money Changers in Shops

News24.com | Gigantic diamond found in Botswana could be the world's third-biggest ever

Botswana: 'Third Largest Diamond' Ever Seen Found in Botswana Mine

Is bobotie really the most popular SA food worldwide?

Youth Day is a day of struggle not celebration - Malema

“It starts with a bang and ends with a verdict”: How Andrew Harding “embraced ambiguity” of farm murders

Norman Arendse now back at CSA as independent director

Oil falls as US dollar strengthens after Fed’s hawkish surprise

US Congress declares holiday for Juneteenth, marking end of slavery

“Government left us half way” when Covid R350 grant ended

Tanzania: Sexual Violence Against Children On the Rise in Tanzania

Last season a 'foundation rather than benchmark' for Mokwena

With latest COVID restrictions, tavern owners fear they may close down for good

WATCH: China knows how to share, how to help each other, how to develop together - Ghanaian party leader

Danes can count on overwhelming Euro 2020 support against Belgium

Lions series: Three Boks out to cement their place in team

Illegal power connections keep the lights on in Ditsobotla