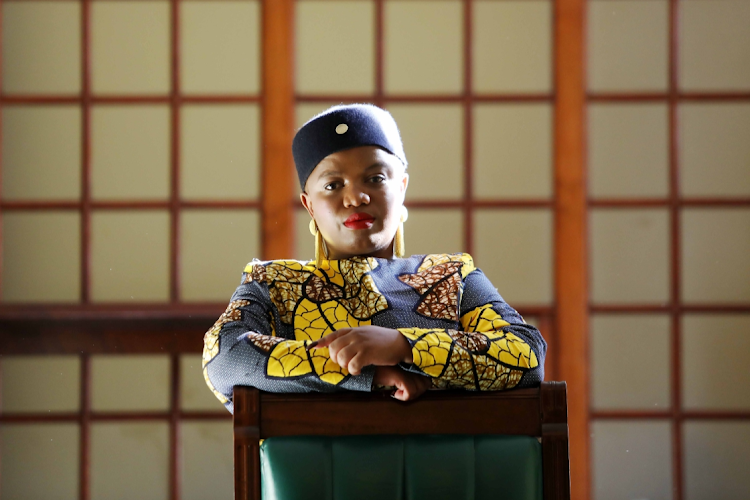 This week the minister called for GBV and femicide to stop, saying: “In SA, we have women dying in their bedrooms.

“No more femicide, no more GBV among us. It must be August 9 throughout the year because those grandmothers did not say they were marching for the month of August only,” said Nkoana-Mashabane.

Weighing in on her speech, Van Damme said she was consistent in delivering the same speech every year.

“One thing about Maite, you won’t see her all year until she vumbhakas (appears out of nowhere) for PR, recycled speeches and fluff in August. A consistent queen,” said Van Damme.

One thing about Maite, you won’t see her all year until she vumbhakas for PR, recycled speeches & fluff in August. A consistent queen. https://t.co/F6rIJPOoQK

Some social media users echoed her statement, questioning where Nkoana-Mashabane has been all year.

Attempts to get comment from Nkoana-Mashabane on the criticisms were unsuccessful at the time of publishing this article. Any update will be included once received.

Earlier this month the minister officially launched Women’s Month 2022 with a plea for justice for eight women who were gang raped in Krugersdorp.

The women were attacked, allegedly by a group of zama zamas, at an abandoned mine in the area.

The attack sparked anger and saw more than 80 undocumented foreign national suspects arrested in 24-hours in West Village. They are being held for contravening the Immigration Act.

Speaking at the opening of Women’s Month, Nkoana-Mashabane described the attacks as “despicable” and called for justice.

“Young women in Krugersdorp were violated and raped while shooting a music video. Unemployment is high and to hear the young women were approached by a group of men who raped and robbed them of their belongings is despicable.

“We are thankful for the interventions by police and the apprehension of suspects, and we hope there will be convictions soon. We are also thankful as the young women are receiving psychosocial support for them and their families to overcome this ordeal.”