THE FINAL FRONTIER: Time travel: The death and rebirth of a star machine

Buddhists would describe it as a dorje, the symbol of sacred balance, but it could equally be an alien spaceship from a distant galaxy. In dim light, it once rose out of a black pit, extraordinary and almost frightening, then suddenly awake. Onlookers would gasp in amazement as the skies above it opened.

Farewell Star Machine. But take heart. In your house of wonders, a Phoenix has arisen and your tradition lives on. Its eyes are lasers, its soul is silicon and it reaches to the roiling, glittering edge of the galaxy, far beyond where you ever could.

But still, I miss you.

Since humans first stared up into the night sky, we’ve been fascinated by the gleaming Moon and its starry backdrop, but the Greeks went one step further. Around 220 BCE the scientist Archimedes created an equatorium, a device that could predict the movements of the Sun, Moon and planets. In the 18th century an Irish peer, the Earl of Orrery built one which thereafter bore his name. 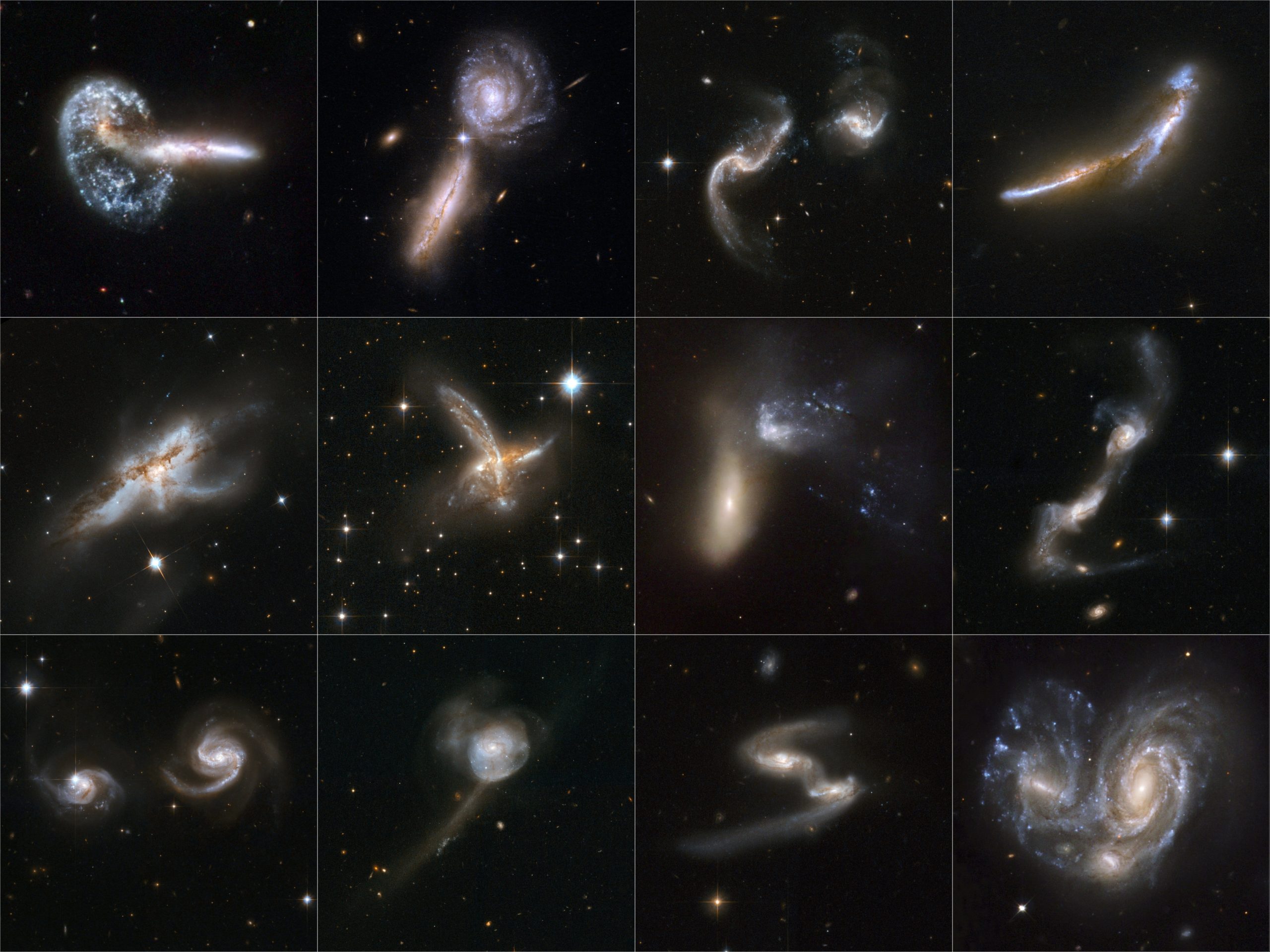 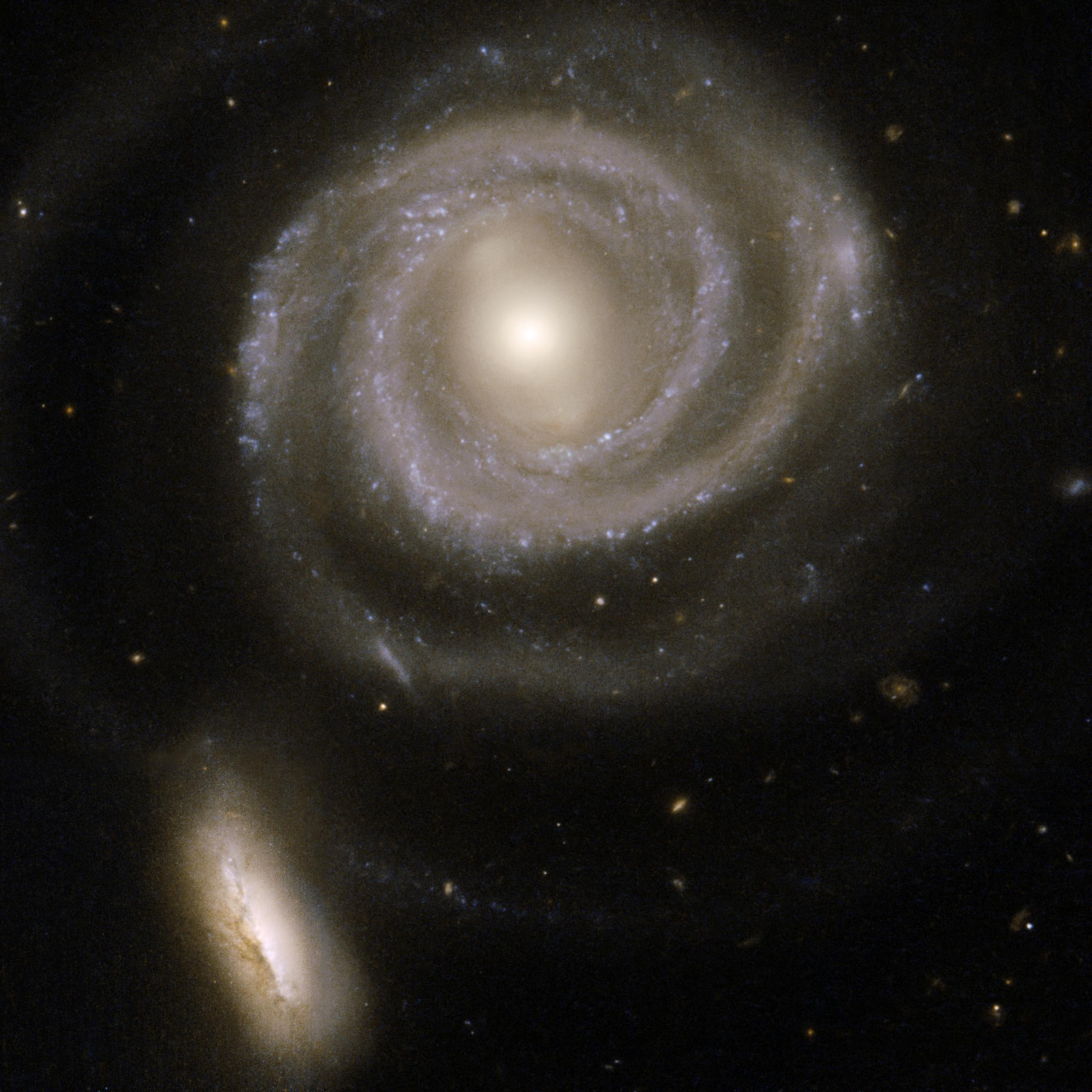 By the 19th century, orreries had grown from table-top machines to one built for public lectures by Londoner Adam Walker and described as the Elaborate Machine. “Twenty feet high and 27 in diameter,” reads a description, “it stands vertically before the spectators and its globes are so large that they are distinctly seen in the most distant parts of the theatre. Every planet and satellite seems suspended in space, without any support, performing their annual and diurnal revolutions without any apparent cause.”

In the 1920s, the Deutsches Museum in Munich commissioned an orrery that filled an entire room built for the purpose. Planets travelled along overhead rails powered by electric motors and the orbit of Saturn had a diameter of more than 11 metres. In a foretaste of what lay ahead, 180 stars were projected onto the wall by electric bulbs.

Cape Town finally got its own and the celestial dorje was an instant success. It was purely electro-mechanical, all servo motors, lights and lenses.

Projection and not an orrery of balls on gears was clearly the future of planetaria (the name, from Greek, means wanderer). The Zeiss optical factory in Germany designed a planetarium that would generate all the necessary movements of the stars and planets inside an optical projector mounted centrally in a room that shone images onto the white surface of a hemisphere. The first official public showing was at the Deutsches Museum in October 1923 and the star machine was born.

The edge of the observable universe. Image: Supplied 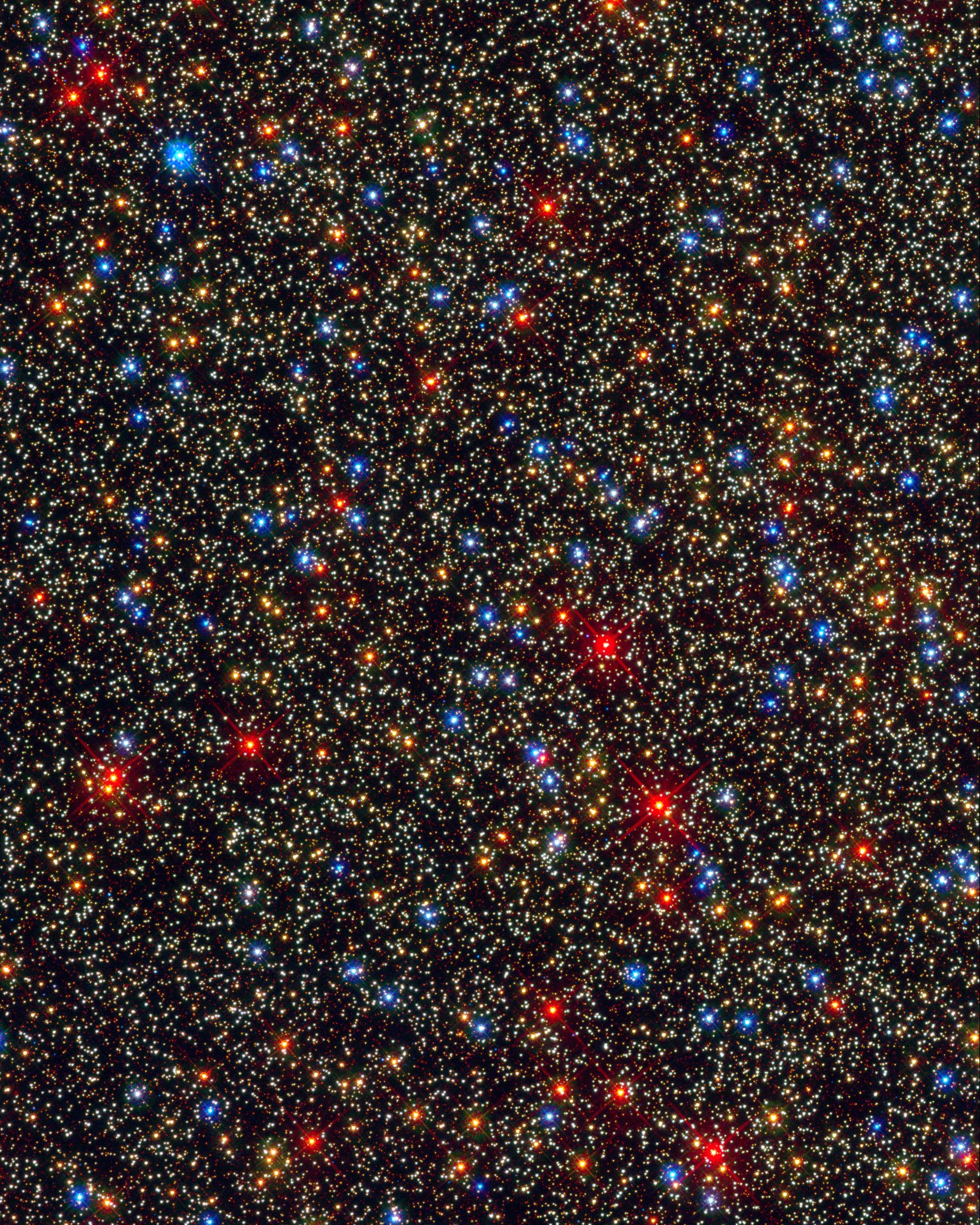 A close-up of stars in the core of the globular star cluster Omega Centauri. Image: Hubble Space Telescope.

Cape Town finally got its own and the celestial dorje was an instant success. It was purely electro-mechanical, all servo motors, lights and lenses. There were motor control cards and dimmer boards for all 9,000 stars it could project. It had 48 slide and video projectors that could conjure up sunrise, sunset, daylight and moonglow or project images of creatures, spacecraft, stars going nova, nebulae. Anything really. There was also a great sound system that could knock you out of your seat.

Luzuko Dalasile was its last controller (he’s now the ground-based astronaut of the new laser machine). “Operating the old orrery was difficult,” he remembers. “You had to orchestrate the show with lots of buttons, moving and stopping the images. Now there’s just one button.

“People react differently,” he says. “Some are very silent afterwards, some don’t know how to feel, some are emotionally overwhelmed, some have had motion sickness. I’ve been asked if the seats were moving. I’ve had people — adults and children, ask ‘did you open up the dome?’ They think we had somehow penetrated through to the sky above them. 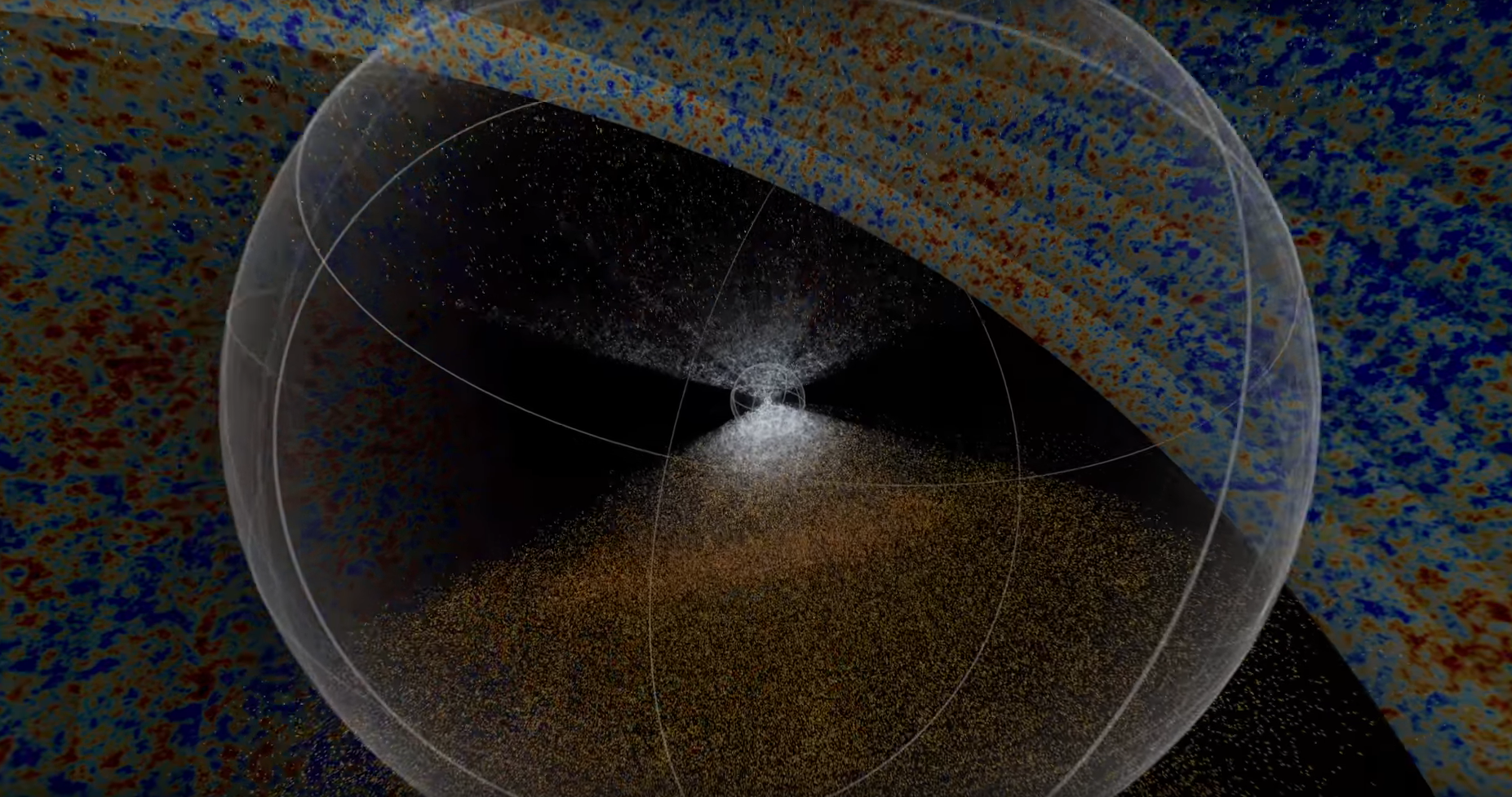 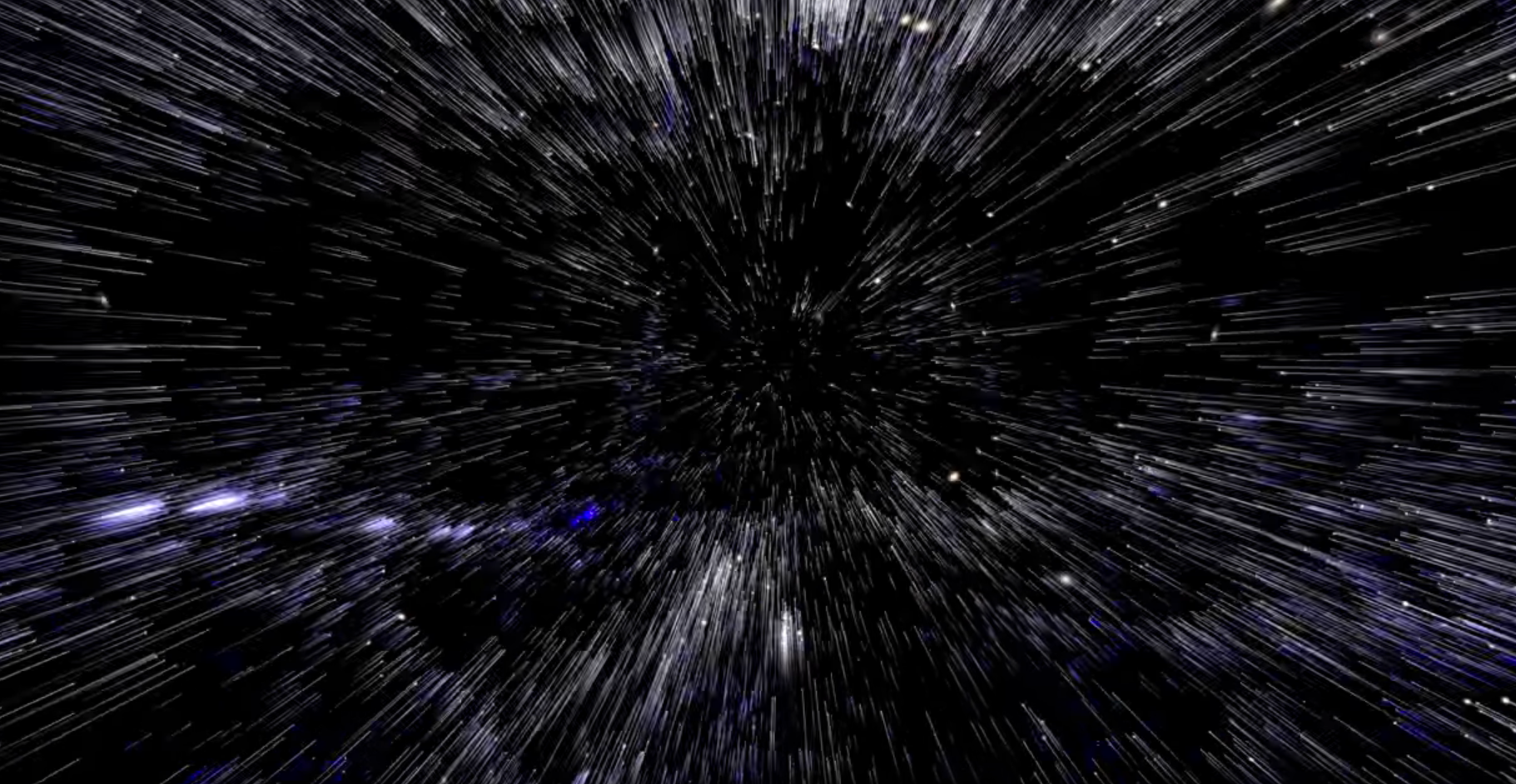 “You can’t see the seats or the other people or the ground, just the moving dome above you. It’s like having virtual reality glasses. Your mind tells you it’s not real but your senses tell you otherwise. Kids get so excited. Some scream. They hold onto the seats so they don’t fall out.”

The result is rather like Star Wars meeting the Hubble Space Telescope in a surround sound bubble.

Since the Planetarium first opened, around two million people have entered its celestial dome, most of them children. Many youngsters started their love of science there. The astronomer Michelle Cluver began as an usher then ticket collector. Now she’s a Future-Science Fellow at the Australian Research Council working on, among other things, galaxy evolution. 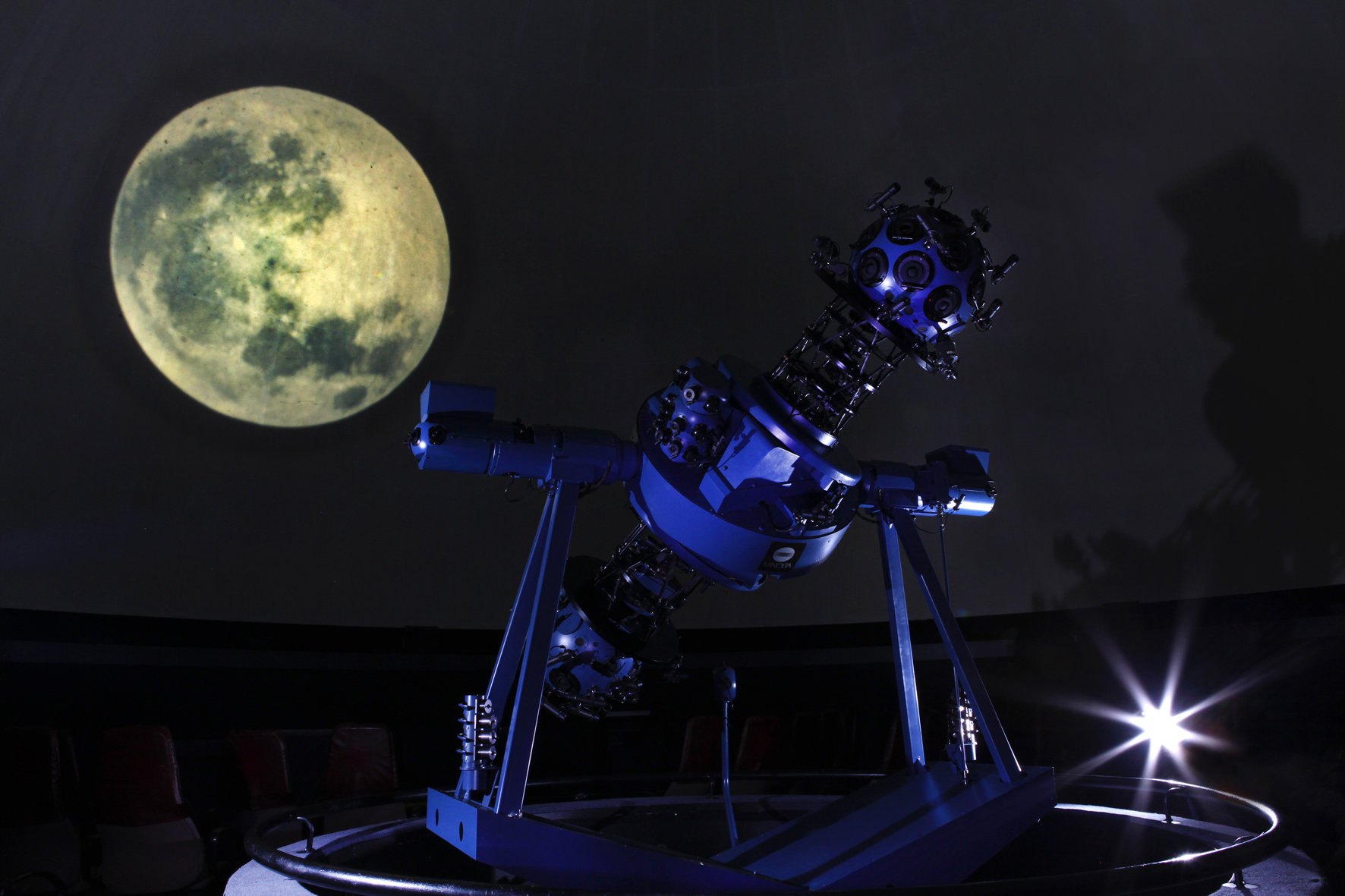 The new Digital Dome was installed in 2017 and its impact was immediate and spectacular. Instead of 9,000 stars it can project millions. Galaxies zoom towards you at light speed. Keeping that all together requires, not an astronomer, but a specialist in computer-generated imagery (CGI), and that’s Ofentse Letebele. The result is rather like Star Wars meeting the Hubble Space Telescope in a surround sound bubble. 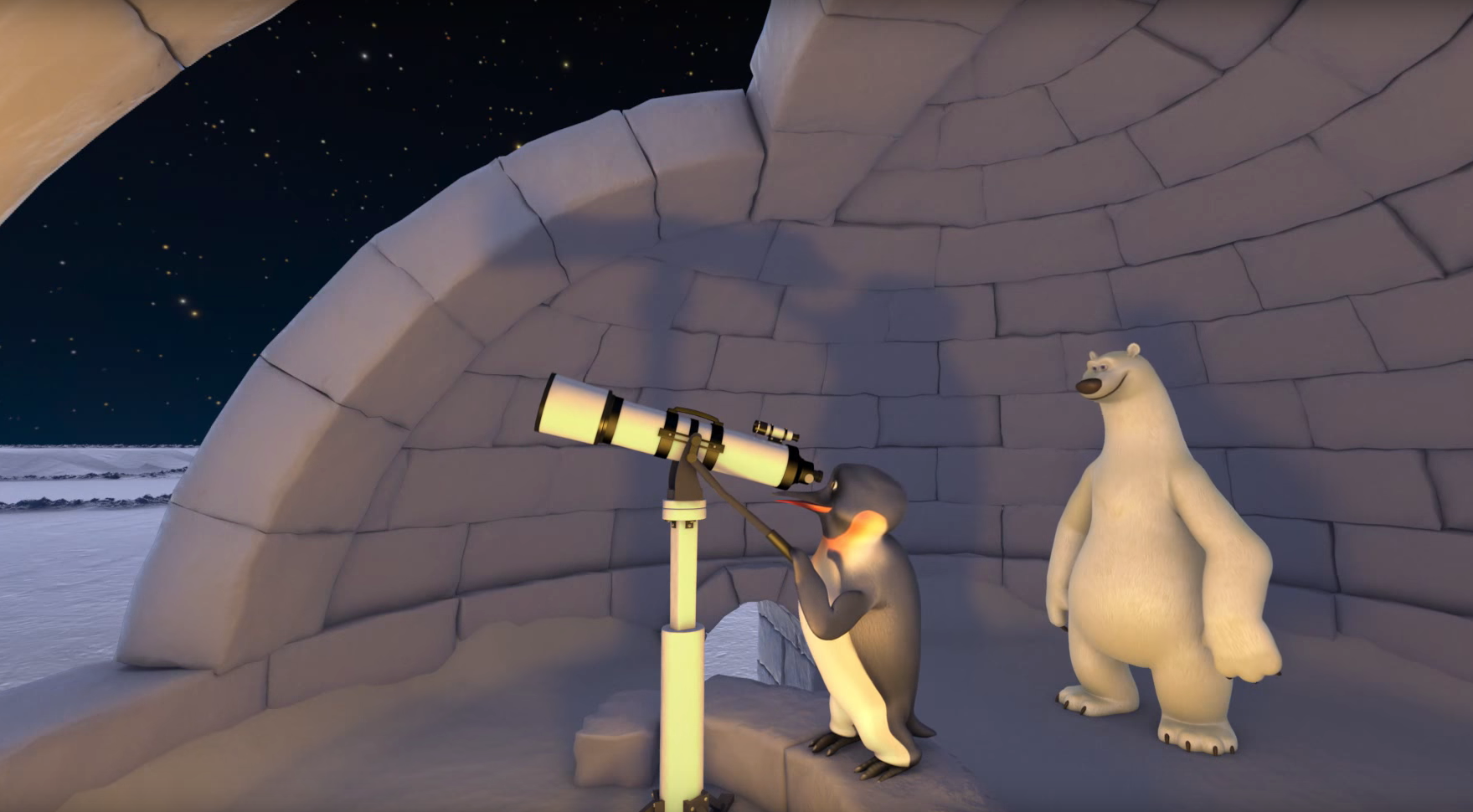 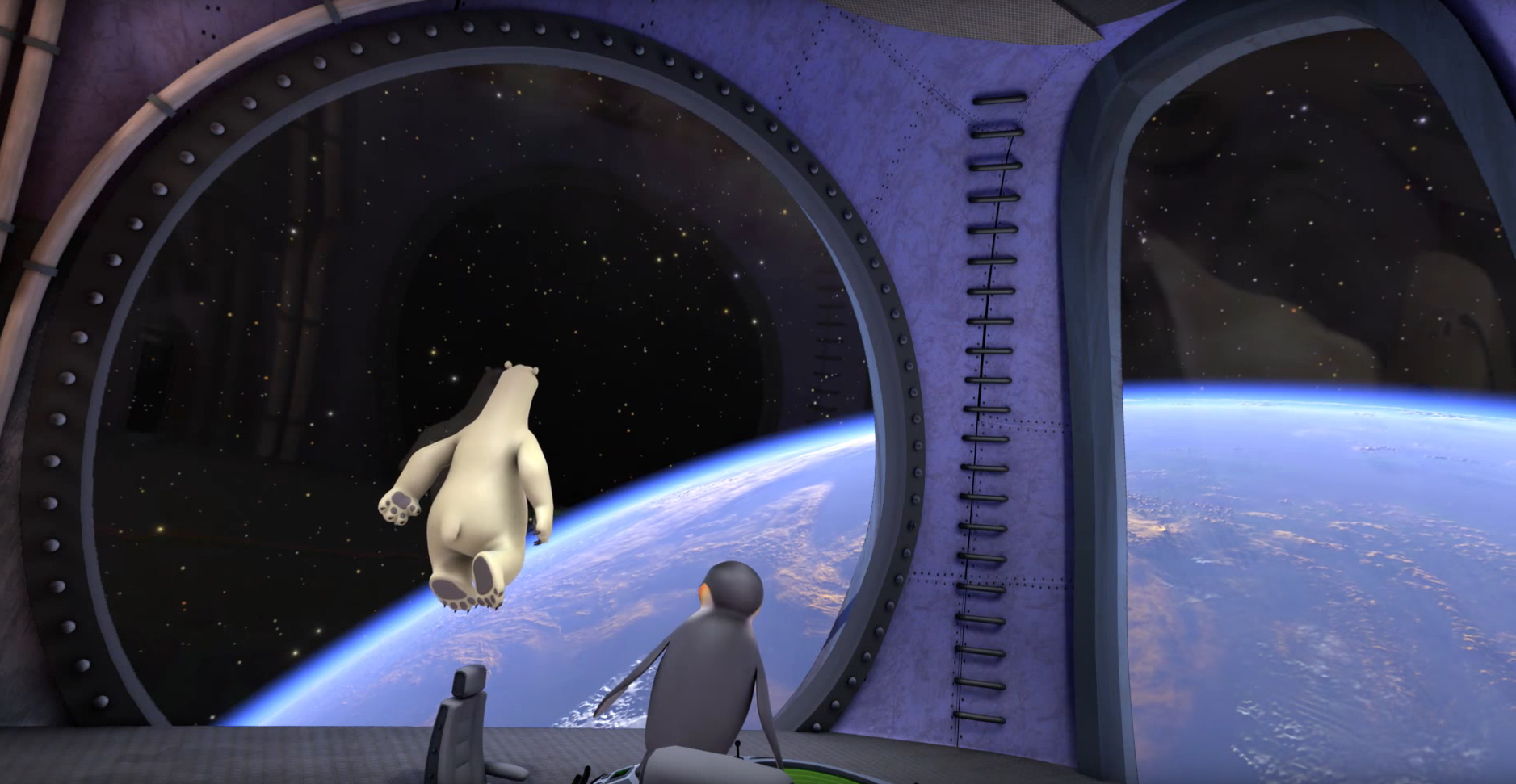 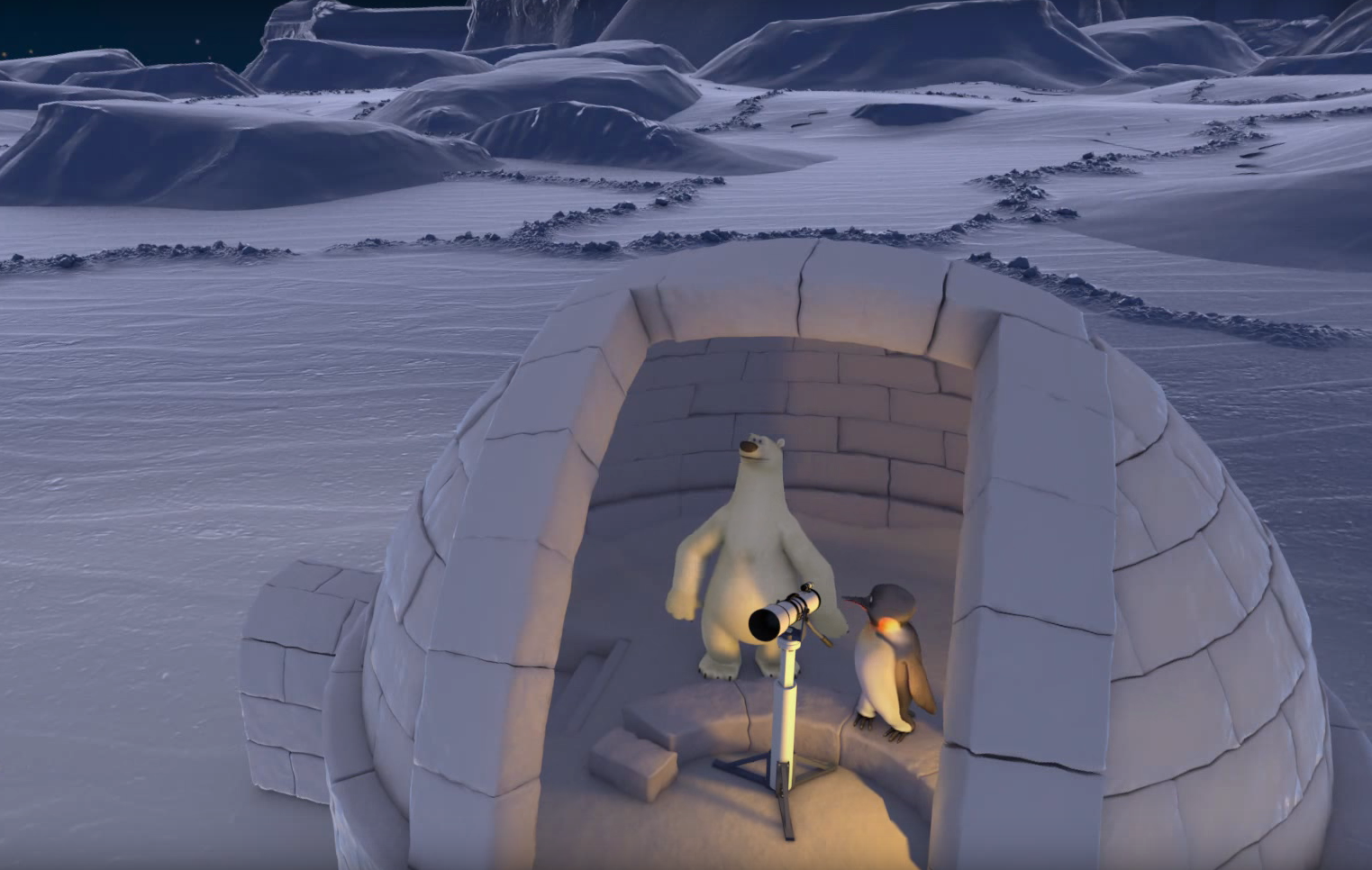 Staring at the stars in the big dome, what really hits you is the size of everything (or how small we are) and mind-crunching numbers. Take a billion for instance. If you were to count one number every second, it would take you about 31 years with no breaks to get to a billion. It’s estimated that the average galaxy has about 100 billion stars. There are around 100 billion galaxies in the known universe. It’s fair to say there are more stars in the universe than there are grains of sand on all of the Earth’s beaches.

If you want to travel to the nearest galaxy in our local neighbourhood, Andromeda, it would take you 2.5-million years travelling at 300,000 kilometres a second — the speed of light.

It’s a lot easier to get there in the Planetarium. Just sit tight and watch. DM/ ML