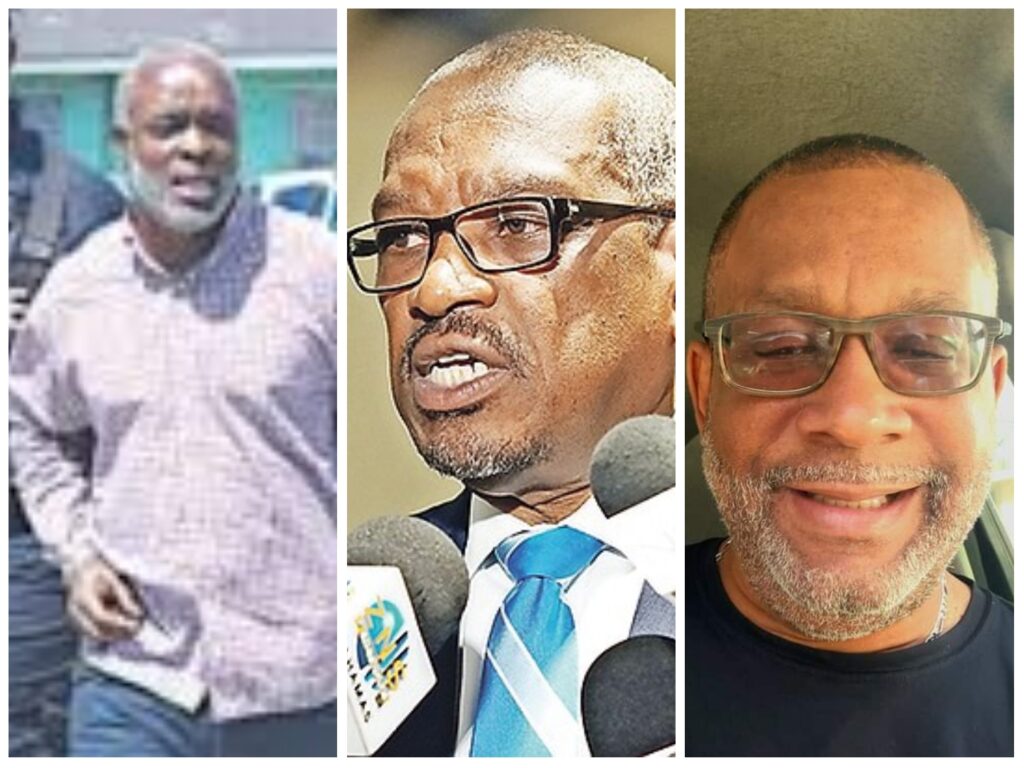 Bahamas Press, its network, agents, sources  and core informants, were all shocked and surprised by the use of our network brand BP attached to an article against the DECENT MINISTER!

BP advises the GOOD MINISTER, who is already making stellar inroads into fighting crime in the country, to strongly warn all three (MINNIS, EARL THOMPSON, OMAR ARCHER) that such blatant abuses will not be tolerated!

Meanwhile, we at BP will have no choice as we have warned the suspects before on the fraudulent use of our brand. We will go to the end of the road and launch the nastiest political attack ever engaged on the three DOPE SMOKERS *(MINNIS, EARL THOMPSON, OMAR ARCHER)!*