Police are now investigating another VIOLENT SISSY MURDER which took place in the bedroom of the victim’s married lover! His lover has confessed and is set to be charged!!! 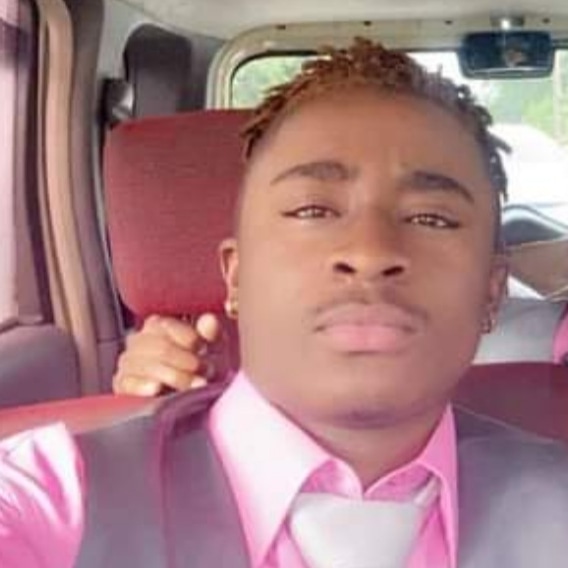 NASSAU| Bahamas Press is now learning police have four men in custody in the murder of passion with a young man whose body was discovered in Centreville yesterday afternoon; decomposed and chopped.

One of the men is a young husband, who married in the first month of the year, and is said to be a close and “intimate friend” of the murdered young university graduate Omar Davis Jr.

Now get this: The murder took place – we are learning – inside deep inside the bedroom of the married man, who, also had help in discarding the body of his victim and driving it to the Centreville location; nearby his place of employment.

Sources also tell us a former unsuccessful politician has also been questioned by police in their investigations, however, we understand that inquiry ended as developments unfold.

WHAT IN THE HELL IS DIS?!