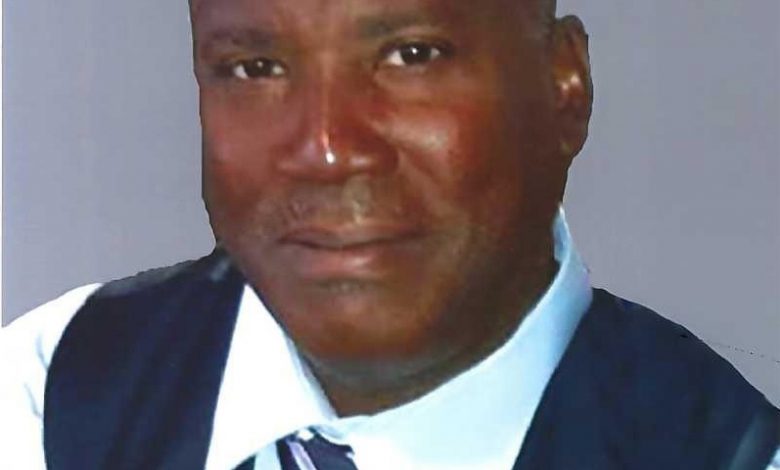 He is survived by his Wife: Charlene Sturrup; Daughter: Summer Sturrup; Son: Linsay Sturrup; Mother: Andrea Sturrup; Sisters: Deidre Penn, Zebida Fernander, and Beshka Sturrup; and a host of other relatives and friends.

Funeral arrangements will be announced at a later date.