Mother in jail and made a criminal after fighting to survive as a single mother. Meanwhile the wutless pah on TV taking interviews – what is dis?! 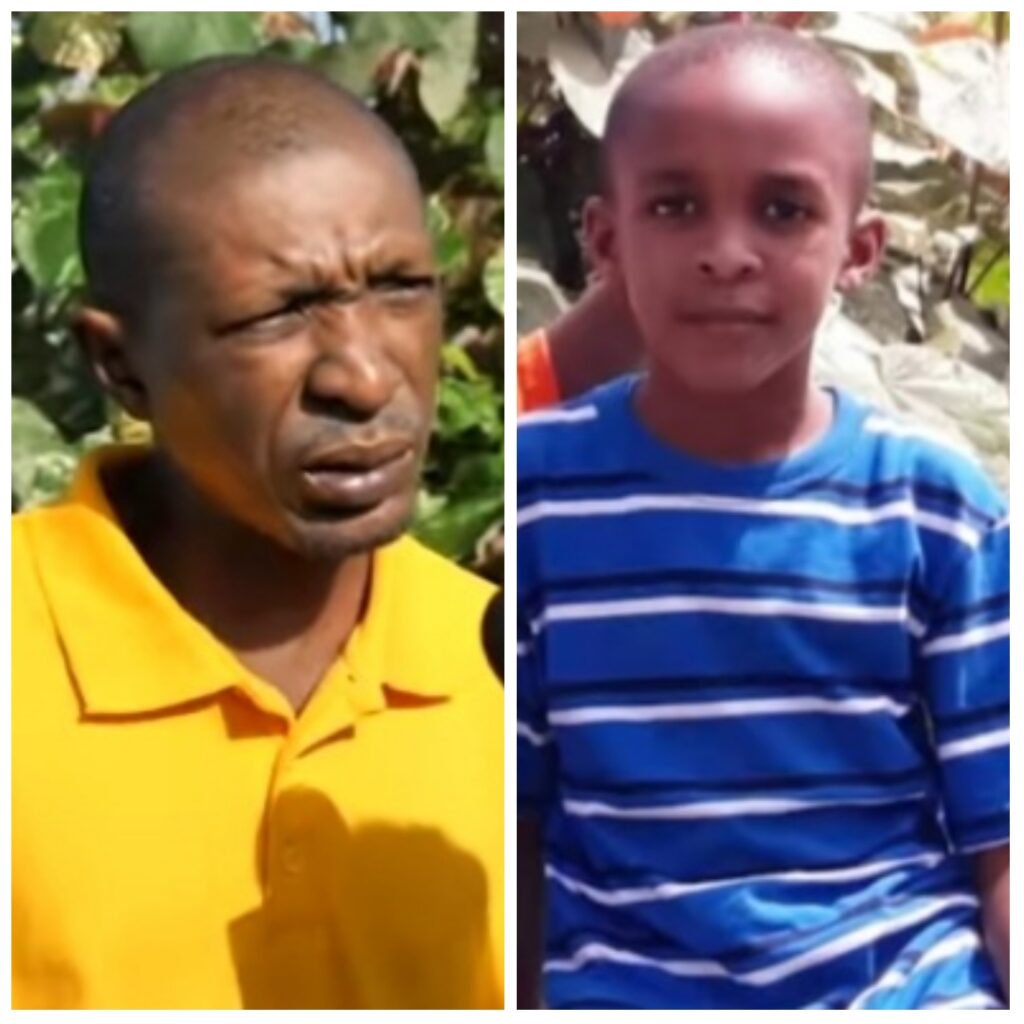 NASSAU| Da damn worthless pah Garodo Taylor Sr who came on TV this week to discuss the drowning of his son told the press he didn’t know it was his son cause media didn’t say his name. Well wait!

He said he separated from the home three years ago and he is not to blame because the child lived with his mother. (wutless pah).

The child’s mother Stephanie Hanna, who has several children, was charged with the ordeal. She plead not guilty on child neglect charges and was left with a $7,000 bail. Well wait!

But da Wutless pah came on TV to say he didn’t know anything. WUTLESS Pah!

Boy I tell ya! We ga report yinner decide!