APC And The Hypocrisy Of Governance By Ebun-Olu Adegboruwa, SAN

All is not well with the government of the All Progressive Congress, APC.

The primary purpose of government, as stated in section 14(2) of the Constitution, is the security and welfare of the people, for which the present government has failed woefully.

The horrendous experience of the Prelate of the Methodist Church of Nigeria in the hands of kidnappers has now exposed the ineffectiveness and incompetence of the government in the area of security. 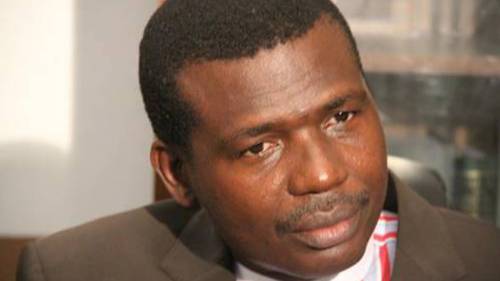 Contrary to the barefaced propaganda of government, ransom was paid in an environment manned by soldiers. The sum of N100 million was paid to the kidnappers in cash in five Ghana must go bags signifying the audacity and confidence of the kidnappers.

We cannot continue to live in denial of the obvious failure or unwillingness of government to go after the kidnappers and terrorists.

The Prelate also stated emphatically that his abductors were not IPOB members, contrary to the narratives that we have been fed with in times past. Without justifying the excesses and criminalities being perpetrated by some IPOB members, it is clear that the issue of crime is not limited to tribe or particular section of the country.

It is for government to rise up to the challenge of combating it rather than spinning falsehood that victims do not pay ransom or that the insecurity in the South-East is traceable to IPOB alone.

With the critical information provided by the Prelate, the government and the security agencies should unmask the kidnappers, the bank warehousing the money and their means of communication.

There is no way criminals can overrun any government if there is willingness to tackle them headlong.