LILONGWE-(MaraviPost)-The Center for Democracy and Economic Development Initiatives (CDEDI) is demanding President Lazarus Chakwera to discipline Energy Minister Ibrahim Matola if he is to show that Malawia’s dignity stands out above politics.

This follows a statement by Matola on June 6, 2022 in Dedza where he described Malawians who are against his frequent travels as a frogs, “Achule”. 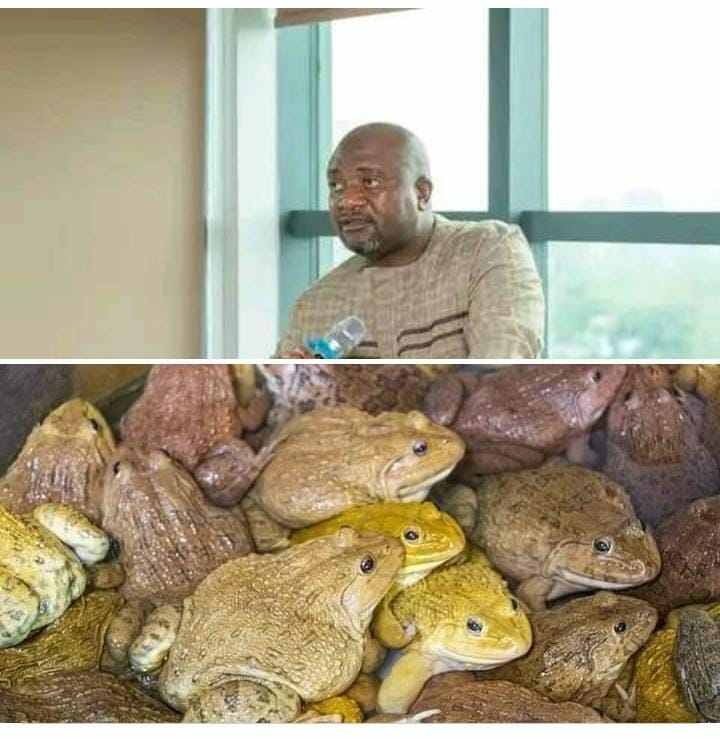 In a statement which Maravi Post has in possession signed by CDEDI Executive Director Sylvester Namiwa, the civil society grouping says calling fellow citizens “Achule” is demeaning and such language is uncalled for , especially in a democratic dispensation like Malawi.

“On behalf of Malawians who value the dignity of a person, CDEDI hereby demand a retraction of this shameful statement, and public apology from Matola” the statement reads.

“It is equally disheartening to note that such word uttered in the presence of the Head of State went unrebuked by Chakwera himself,” Reads the statement.

The statement further states that it is against the background that CDEDI is challenging Chakwera to explain to Malawians if insulting the electorate is now part of Tonse Alliance administration’s policy, as the coincidence of the incidents is too glaring.

Meanwhile,CDEDI is asking the president to be the protector of the dignity of all Malawians.

Matola could not be immediately drawn to comment on the matter.

His sentiments however, have caused public uproar in social media platforms in the country.