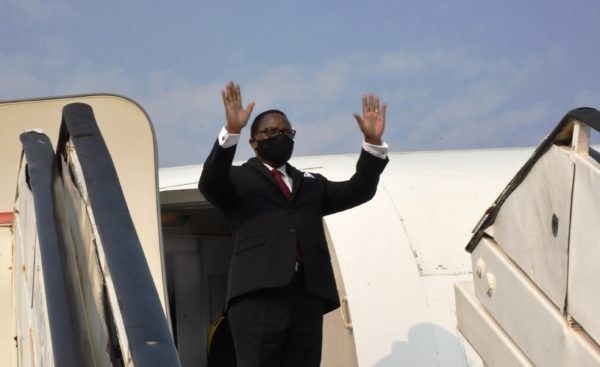 Main opposition Democratic Progressive Party (DPP) says President Lazarus Chakwera was dishonest in his address to Malawians on the cost of his recent trip to Switzerland and Equatorial Guinea respectively.

In a statement signed by its National Organizing Secretary Chimwemwe Chipungu, the party says it has concrete evidence that the trip cost taxpayers over the 300 million kwacha which government say was spent.

The statement also describes the president’s address as indifferent, empty and added it provided no solace to the misery and pain Malawians are going through, as it allegedly did not provide answers and solutions.

But the Tonse led government insists that the DPP cannot offer tangible solutions on the table as it was the one that messed up the economy of the country when it was in power.-ZODIAK ONLINE