Ghana Football Association has retained Otoo Addo as head coach of the Black stars while Chris Hughton will continue as a technical advisor until December 2022.

In a statement by the football association on May 24, George Boateng and Mas-Ud Didi Dramani will assist Otoo.

“The quartet who masterminded Ghana’s qualification to the Fifa World Cup Qatar 2022 tournament will stay on to see to Ghana’s preparation for the world cup, the 2023 Afcon qualifiers, and the world cup itself.”

In March, Addo guided Ghana to qualification for the 2022 World Cup, beating Nigeria on the away goals rule after a 1-1 draw in Abuja.

Addo, a first-team coach with German Bundesliga club Borussia Dortmund, was placed in interim charge of the national side in February following the dismissal of Milovan Rajevac after a group-stage exit from the Africa Cup of Nations.

“Before the qualification games I knew of Otto, his history and where he worked – but I didn’t know him personally,” Hughton told BBC Sport Africa.

We have got on very well and are having regular conversations now.”

Addo spent his entire playing career in Germany but won 15 international caps for Ghana, featuring at the 2006 World Cup.

Ghana has been drawn to face Portugal, South Korea and Uruguay in Group H at the World Cup finals, which are expected in Qatar later in the year. 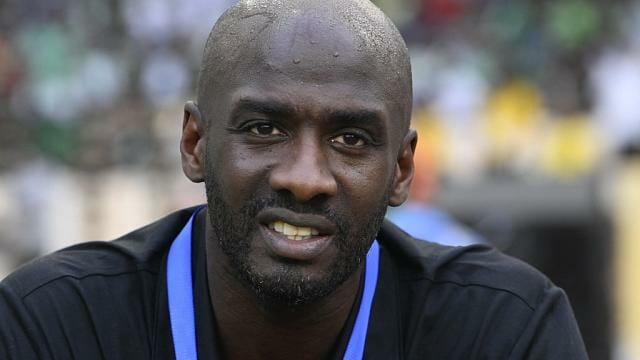