My Take On It: Open letter to Africa: say NO to ACP-EU Treaty backdoor colonialism 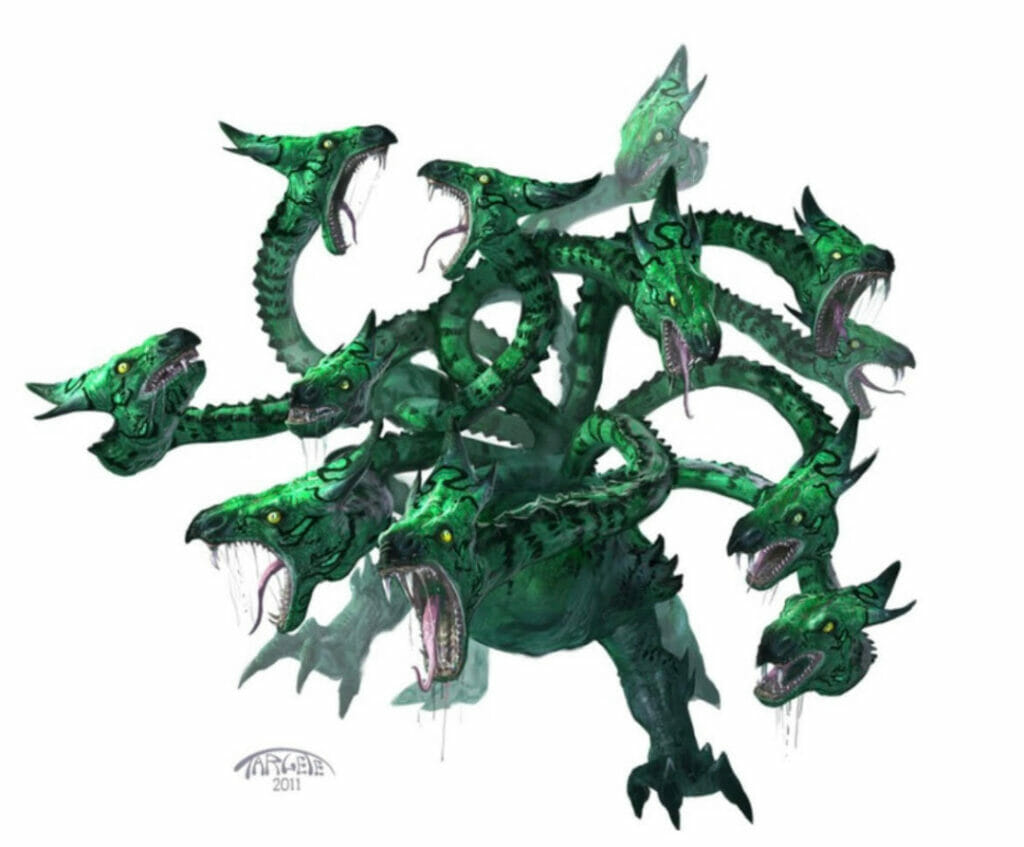 “If anyone causes one of these little ones who believe in me to sin, it would be better for him if a large millstone were hung around his neck, and he were drowned at the bottom of the sea. —

“For I know the plans I have for you,’ declares the Lord, ‘plans to prosper you and not to harm you, plans to give you a hope and a future.

There is a document that is making the rounds in African capitals. The document has 12 very serious and dangerous implications for the African Union and the African States; and with the stroke of African leaders’ pens could turn Africa back to 1480, back to slavery, back to non-existence, as the European colonials return, taking away African voices from every global platform.

Since the 1480’s Europeans followed by the new world later known as the Americas, have come to Africa for unpaid labor (slavery), plunder of the continent’s natural resources (diamonds, gold, rubies, and lately oil), the so-called first world, aka the West, have exerted their influence, control, and manipulation of the continent.

All this through the division of the continent into spheres of influence, throwing various aid packages and brewing strategies, taking place in broad daylight, and to the sole benefit of the West, while Africa has through the centuries, wallowed in poverty. The latest strategy, the pending yet-to-be-signed EU-ACP Agreement, must be vehemently turned down, given the sharp African boot, and immediately thrown in the dust bin.

There are  12 Serious good reasons why African leaders and their colleagues in the Caribbean and the Pacific region. Leading the pack is that the African Union and the African States would in a stroke of the African leaders’ pens turn Africa back to 1480, back to slavery, back to a real dark continent, as the colonials return, muting Africa’s voice from running the affairs of the planet…

Africa must renounce the document, however wonderful and appealing the EU-ACP Agreement may look on the outside! In reality, there are major problems with the Agreementbecause it ties Africa to a 20-year binding treaty between the European Union
(with its 27 countries) and 79 African Caribbean and Pacific (ACP) countries. The numbers are 48 from Africa, 16 from the Caribbean, and 15 from the Pacific region. Thus, from a 27-member small voice block, the EU becomes a larger block through the Agreement turned treaty. When one does the math, it is a whopping 106-member entity.

This strategic move gets interesting because according to analysts of the Agreement, the EU has proposed an extension of the Cotonou treaty that previously governed the EU-ACP economic and trade relations from 2000 to date. the poison in the new
agreement, however, is that the revised Agreement includes new treaty obligations in the various cultural and social areas such as “human rights, sexual” education, and “sexual and reproductive health and rights.” These treaty  obligations inherently and deceptively advance the EU’s comprehensive sexuality education, reproductive health and rights (that include the right toabortion), and LGBT issues for Africa and the other regions. Thus, whatever positions the African, Caribbean, and Pacific countries positions are, when the voting takes place at international fora, the groups will be guided by the main
decision-making body created by the new treaty that has the power to make binding decisions. The decisions by an organization outside Africa, deciding on issues and matters inside Africa.

This deceptively designed agreement, which is coded as an economic aid deal, to help Africa and the others, rather increases the EU’s power to impact the laws and policies of African countries, and for sure a backdoor entry to the recolonization of
Africa. A shameless power grab by the Europeans. Africa et al. must say no. The sovereignty of the member states of the ACP is on the chopping block. The 12 serious implications for the African Union of the dangerous EU power grab are as follows:

1. Mandates
African parties to the EU-ACP Agreement to form joint policy and votingpositions with the EU in “international” for a; this includes the United Nations There are 79 ACP countries add 27 EU countries, gives the EU-ACP block a 106 countries giant stance, overtaking Africa and the G77 majority block with the most UN Member States, with voting muscles.

2. Creates a
“Council of Ministers” (co-chaired by the EU), which has the power to make binding legal decisions that directly impact the laws and policies of the countries. This securely buries any position African countries have as a Union on many issues it has been on the opposite side of the Europeans and their allies.

3. Creates a
“Joint Parliamentary Assembly (JPA)” that the European Parliament’s LGBTI coalition (LGBTI Intergroup) has identified as an ideal forum for pushing the EU’s LGBT agenda, and a resolution adopted by the European Parliament on the “Work of the ACP-EU Joint Parliamentary Assembly” calls for the new Agreement to “include an explicit clause regarding non-discrimination based on sexual orientation or gender identity.” this would scrap the adoption and discussion of legislation that criminalize homosexuality in some ACP countries.”

4. References
“human rights” over 100 times, which is especially alarming in light of the aforementioned EU Parliamentary resolution which calls for “reinforcement of the principle of non-negotiable human rights clauses and sanctions for failure to respect such clauses, inter alia with regard to discrimination based on … sexual orientation or gender identity.” This again brings the sovereignty of African
and other ACP countries into question.

5. Binds 48
African countries to implement controversial “sexual and reproductive health and rights” (SRHR), a term the EU Parliament recently defined to encompass rights to “abortion,” “comprehensive sexuality education” for children including LGBT indoctrination, and rights related to “sexual orientation and gender identity.” These sweeping positions trash the rights of millions of Africans, Caribbeans, and Asian communities, whose views differ from the EU countries.

6. Requires
African parties to implement the controversial “outcomes” of the review conferences of ICPD and Beijing, some of which mandate abortion, prostitution rights, LGBT rights, and sexual rights for children. The position, under the guise of “human rights,” negates the rights of sovereign states from their right to formulate and pass laws as stipulated by their electors.

Sovereign
states, rich or poor, have to make decisions that are in line with their electors. This is the pillar of democracy. If richer countries are going to sweep through poorer nations and plant landmines in the laws, and policies, that are tied with economic assistance, they are defeating the very brilliant mandate of the United Nations, an organization that guarantees one nation one
vote. The EU is behaving in bad faith, in strong-arming the ACP countries.

Sign the
petition on www.DeviousEUTreaty.org,
and demand that the ACP leaders resolve to keep our countries sovereign nations, as protected by the United Nations Charter.