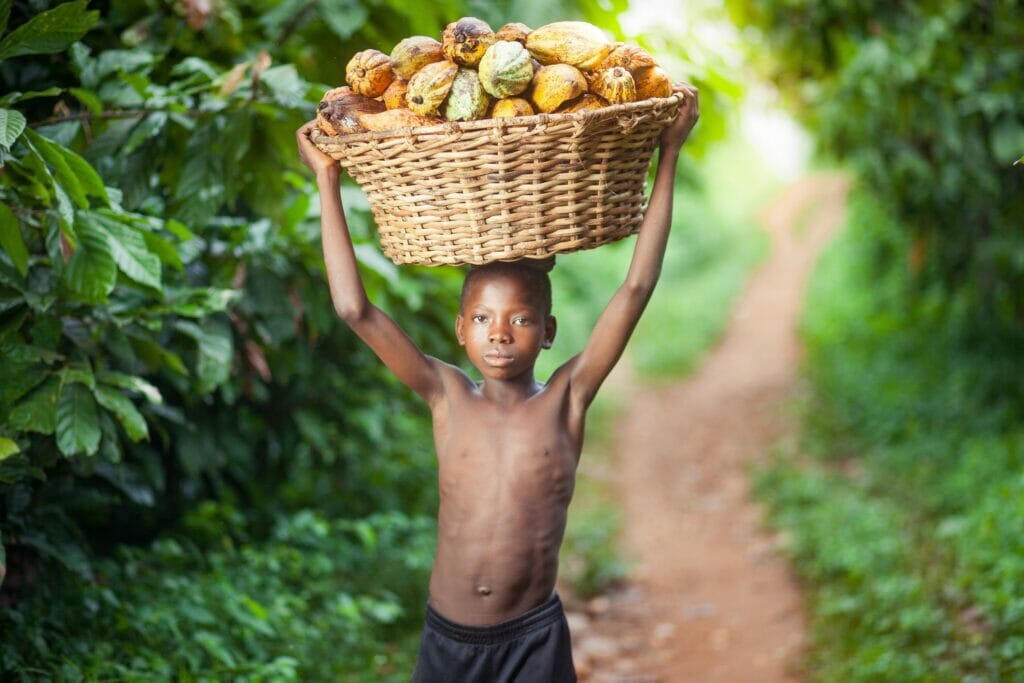 We can end child labour in Africa. Here’s how (By Cynthia Samuel-Olonjuwon) In Africa, we have 92 million reasons to be optimistic about ending child labour

With 92 million girls and boys in child labour — one in five children — Africa is the most-affected region in the world. Eliminating child labour worldwide will not be achieved without a breakthrough here.

This is not justifiable. Children have the right not to work. Children trapped in child labour today are the unskilled labour force of tomorrow. Ending child labour is key to sustainable development. Urgent measures to end child labour should be viewed as an investment for the future.

So, what should be done? 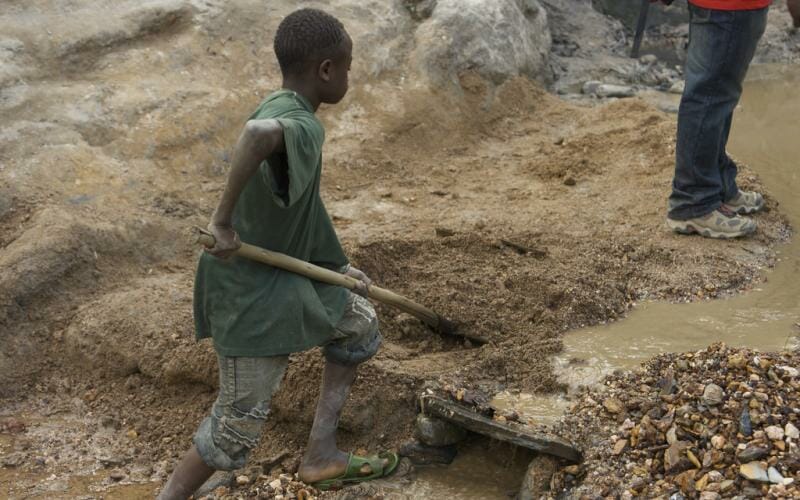 The recently concluded 5th Global Conference on the Elimination of Child Labour (www.5thChildLabourConf.org) that took place in South Africa reiterated the need to focus on prevention. This is particularly true for Africa – a young continent with a fast-growing population. If we don’t act now, we should expect 105 million children will be in child labour in Africa in 2025, which will worsen in the following years.

It is critical to tackle the root causes of child labour in our continent. These include: the lack of access to free quality education; high levels of poverty and vulnerability of households; limited decent work opportunities for parents and young people as well as very high levels of informality and inequalities. In Africa, four out of five children in child labour live in rural areas and work in agriculture, a sector where workers are often functionally dependent on the unpaid work of children. In addition, Africa is one of the regions most affected by crisis linked to conflict and disasters as well as climate change.

The Durban Call to Action (https://bit.ly/3HaSUmB) demands for scaled-up action in six key areas to address these root causes, among which are: the need to ensure free quality education, to promote decent jobs for young people and adults and to the need to invest in social protection as a means to reduce poverty and vulnerability.

This year on the World Day on the Elimination of Child Labour (https://bit.ly/3zs03Nv), I would like to focus on the critical importance of social protection to end child labour in Africa.

Exposure to shocks (sudden job loss or illness or injury to family members) increases the chances that a child will work. Social protection reduces vulnerabilities and empowers communities by ensuring that children attend and remain in school, and that parents have the income to sustain their development and education. A newly published ILO-UNICEF report (https://bit.ly/3Qg0nER) shows that social protection reduces child labour and facilitates schooling.

Universal social protection and the elimination of child labour are both priorities in the regional agenda of the African Union, governments, workers’ and employers’ organizations, the ILO and other development partners. In Africa, anchored in the 2019 Abidjan Declaration, the ILO aims to accelerate social protection coverage to reach 40% by 2025, especially for informal and rural populations.

We see emerging models of interventions designed to simultaneously contribute to improving social protection coverage and ending child labour. In Côte d’Ivoire, for instance, the ILO supports the National Health Insurance Fund to extend universal health coverage to smallholder farmers working in cocoa. Through a supply chain approach, the existing sourcing and operational structure of the value chain is used as an alternative distribution channel, thereby increasing access to services and improving client experience.

Cooperatives and their commercial partners have supported the National Health Insurance Fund in organizing awareness raising and enrollment campaigns as well as exploring financing strategies to cover the payment of contributions. The model also focuses on the delivery of quality services by health service providers at the community level, building trust and reducing reluctance.

As a result 1,815 smallholder cocoa farmers have been enrolled in the universal health coverage scheme and have received a social security number. This is just the beginning. The model is now being replicated in other districts of Côte d’Ivoire with the support of several private sector companies. Moreover, this African good practice is being adapted and replicated in two other African countries, Ghana and Nigeria. Working closely with other development partners, models like this are being scaled up as a crucial part of the implementation of the Africa Regional Social Protection Strategy 2021-2025.

By demonstrating high-level political will and African home-grown, innovative models of interventions, our continent sends a strong message to the world: we are aware of the challenge, we are working on it as a matter of priority and as a region, we are driving the change.
Distributed by APO Group on behalf of International Labour Organisation (ILO).